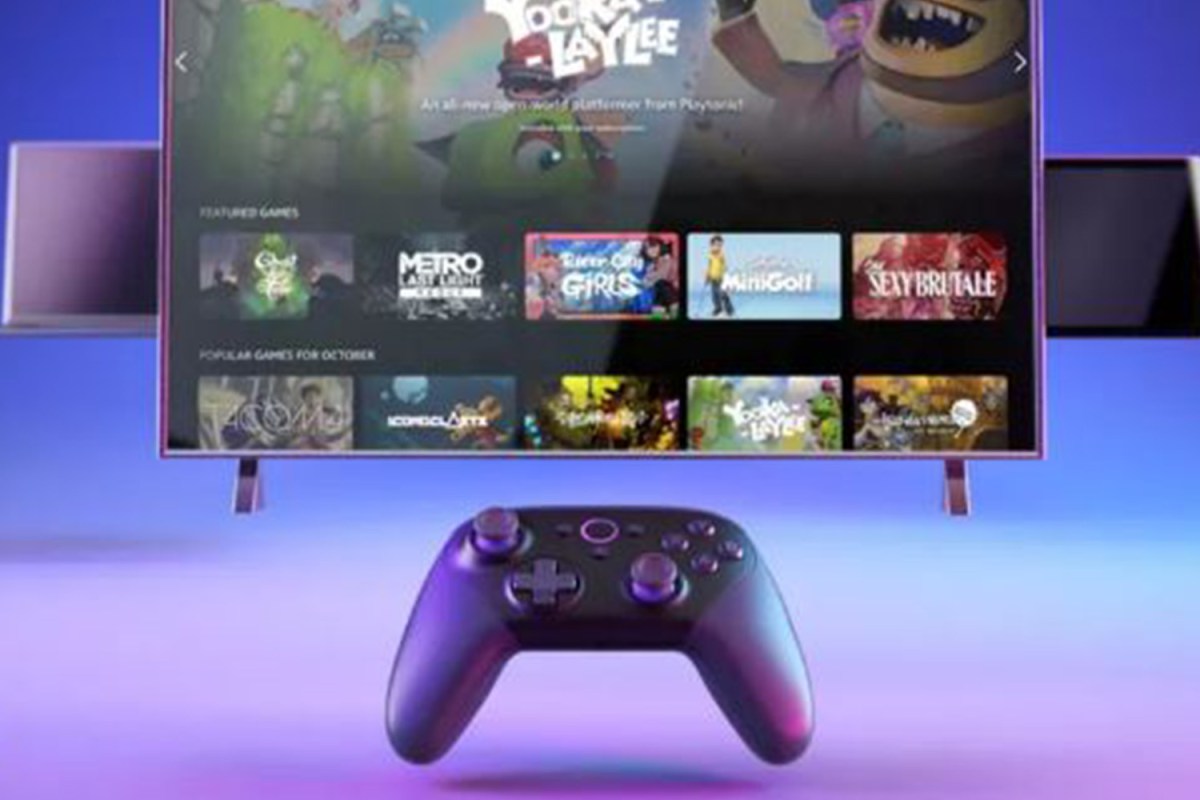 AMAZON has finally launched its cloud-based game streaming service after months of testing and lots of anticipation.

The service is called Luna and it’s now available for US customers only.

Last year, the tech giant allowed some select users to try out Luna for the first time.

Now, it’s available for anyone in the US who wants to sign up and use it.

Luna is a cloud gaming service that lets you play games with no console by streaming the visuals over the internet, like Netflix.

The system processes game visuals at big data centers, so you can play games with high-end graphics on almost any device.

It’s up against a growing number of cloud streaming services including Google’s Stadia and Microsoft’s Xbox Games Pass.

Amazon Prime members may be tempted to sign up as they’ll get access to some free games.

Luna lets you subscribed to bundles of games on a monthly basis.

There’s also a Family Channel but the real star of the show is Amazon’s new Prime Gaming Channel.

Prime members can use this to get access to popular games like Devil May Cry 5 and Observer.

The type of channel users sign up to will all depend on the type of games they want to play.

Amazon explains more about Luna options on its website.

In other news, Zuckerberg explained his thoughts on life and death in a recent podcast.

The Meta CEO has plans to create his own virtual worlds and recently revealed big plans for his metaverse.

And, people are increasingly unable to tell apart fake faces made by AI and real ones, new research suggests.