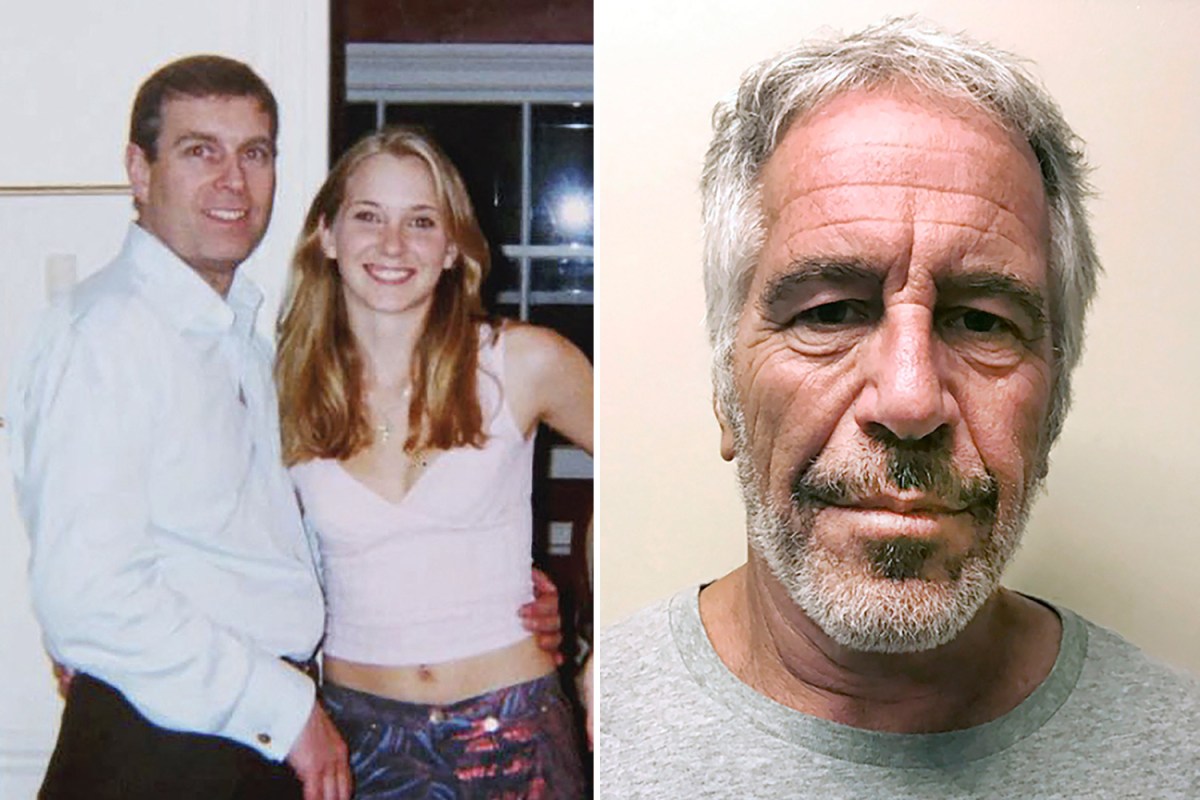 PRINCE Andrew received a foot massage while watching Hollywood biopic The King’s Speech at Jeffrey Epstein’s New York mansion, it has been claimed.

The disgraced paedophile allegedly arranged for three women in their early 20s to “dress up beautifully” for meetings with the duke, according to a model who was part of Epstein’s inner circle.

The women were allegedly promised a “bright career future, powerful connections and money” in return.

Evidence seen by the Mail on Sunday reportedly suggests that at least two of the meetings – and possibly all three – occurred during a visit the Duke of York made to Epstein’s home in December 2010.

It was claimed on one occasion Andrew had his feet massaged by a woman while watching Colin Firth star as his grandfather King George VI.

The source claimed: “Whenever Epstein watched a movie, he requested girls to give him and his guests a foot massage.

“I am pretty certain Andrew was given the same treatment. It is unlikely they watched the movie alone and without a massage.”

Only months before Andrew’s visit, Epstein had completed a 13-month stint in jail following a conviction for procuring an underage girl for prostitution.

Andrew has always maintained he made the trip only to cut ties with Epstein. In his notorious Newsnight interview in 2019 he said Epstein’s mansion was “a convenient place to stay”.

The duke said: “I went there with the sole purpose of saying to him that because he had been convicted, it was inappropriate for us to be seen together.”

But the anonymous insider said: “I think that it was Epstein who invited Andrew to NYC.

“The girls were going to Epstein’s house specifically to meet Andrew, not just Epstein.”

The source identifies one of the three women as Victoria’s Secret model Lana Zakocela.

The source also told the Mail on Sunday that Epstein used the prince to improve his image following his release from jail.

“I think Andrew was incredibly useful for him as a promotion tool,” she said.

“He had just left jail, and to show a guest of such a level was perfect for his social capital.

“He was telling everyone that the prince was in the city.”

Representatives of Prince Andrew declined to comment on the allegations in the Mail on Sunday.

In December, Andrew’s former pal Ghislaine Maxwell was convicted of trafficking girls for Epstein to abuse.

The trial saw creepy pictures of Maxwell giving Epstein a foot massage on a private jet.

The Duke is facing separate allegations in a civil lawsuit that he abused Epstein victim Virginia Giuffre when she was 17, which he denies.

He faces a two-day grilling from her lawyers ahead of a trial in the autumn.

Andrew’s lawyers are reportedly seeking witnesses who can “discredit” Virginia in what observers say is a high-risk legal gamble.

He can avoid a jury trial by settling the case out of court – But Virginia is reportedly demanding he admit her allegations and cough up as much as £14million.