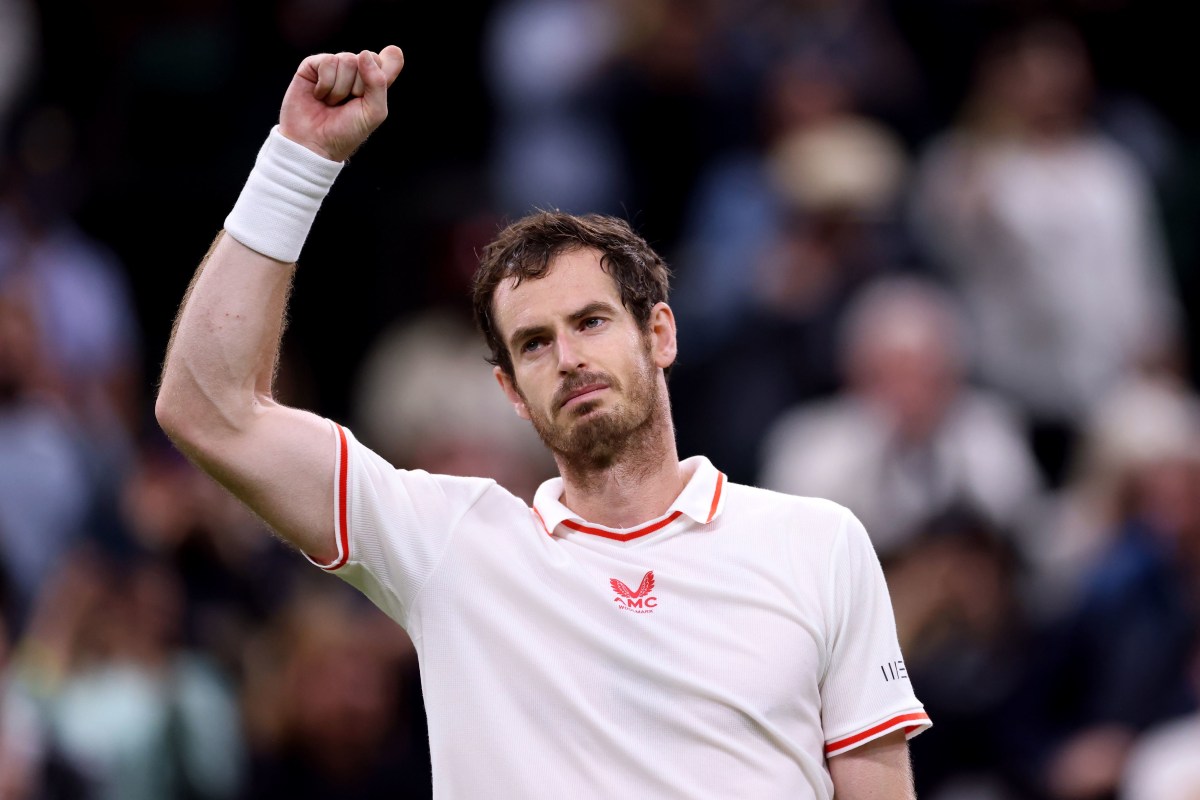 The Scot – who has banked more than £47million in career earnings on court – will not take a penny for himself in 2022, regardless of how he performs in tournaments over the next nine months.

SunSport understands that once Murray, 34, has fulfilled contractual obligations to long-standing team members, the rest of the proceeds will go to the UNICEF charity.

The world No.88 is skipping the clay-court season but is then planning a full schedule, which would include money-spinning trips to Wimbledon and the US Open.

Muzza, a father of four, tweeted: “Over 7.5million children are at risk with the escalating conflict in Ukraine.

“It’s vital education continues. UNICEF is working to enable access to learning for displaced children, as well as supporting the rehabilitation of damaged schools, together with replacement equipment and furniture.

“I’m going to be donating my earnings from my prize money for the rest of the year.

“But anyone in the UK can support UNICEF’s humanitarian response by donating to our appeal. Children in Ukraine need peace – now.”

Murray is in Indian Wells this week thanks to a wildcard for the BNP Paribas Open, the biggest event outside of the majors.

Players will wear ribbons in the yellow and blue colours of Ukraine’s flag.

The ATP, WTA, ITF and four Grand Slams will make a joint charitable donation of more than £500,000 of humanitarian relief and to support the Ukraine Tennis Federation.

Yet these might be considered hollow gestures by some as there will be plenty of Russians and Belarussians in action in the Californian desert.

Though there is no suggestion they support Vladimir Putin’s bloodthirsty invasion of Ukraine, their willingness to support and promote peace to a global audience will be scrutinised.

Russian Daniil Medvedev will play his first event as the new world No.1 but he will not be competing under a flag officially.