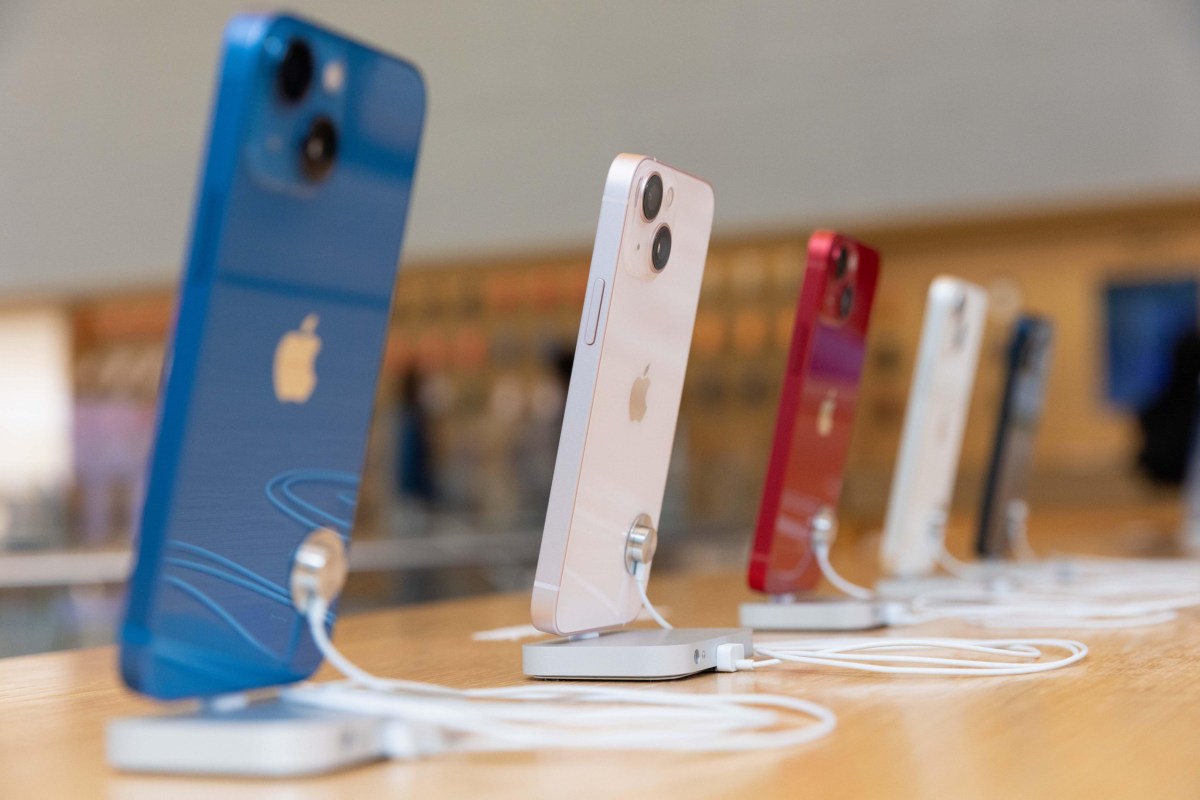 Apple’s color palette may be expanding.

Reporting by TechRadar suggests Apple’s March 8 livestream event might be a platform to announce a new color wave to the iPhone.

The event has been dubbed “Peek Performance” in what could also be a nod to Apple’s rumored virtual reality headset.

Fans took to Twitter to say they’re hoping the event comes with the announcement of a hot pink rendition of the iPhone.

Recent iterations of the iPhone have been prone to neutral coloring.

The iPhone 13 and iPhone 13 mini have more color options, but the tones are still muted compared to the flashy purple iPhone 12 and other iPhones before it.

The more standard iPhone 13 and iPhone 13 mini have smaller batteries and do not have lidar scanners for measuring depth.

Apple released the iPhone 5c, a line of phones with popping colors, in 2014.

The company adopted their more opaque tones starting with the iPhone SE in 2016.

Apple’s Senior VP of Worldwide Marketing Greg Joswiak posted a tweet with a multi-colored animation graphic to boost attention to the event.

However, industry insider Luke Miani posted an article suggesting that it’s not hot pink but a forest green iPhone on the way.

Miani’s post also notes that a new shade of purple will be made available for iPad Air.

The sleek silver-purple tone was previously available for the iPad mini but not for the full-sized tablet.

In other news, the iPhone’s virtual assistant, Siri, is getting a new, “gender-neutral” voice.

A British woman has told of her horror after scammers used photos of a “silver fox” politician to trick her out of £80,000.

And, your iPhone has a tiny hole on the back that’s easy to miss.