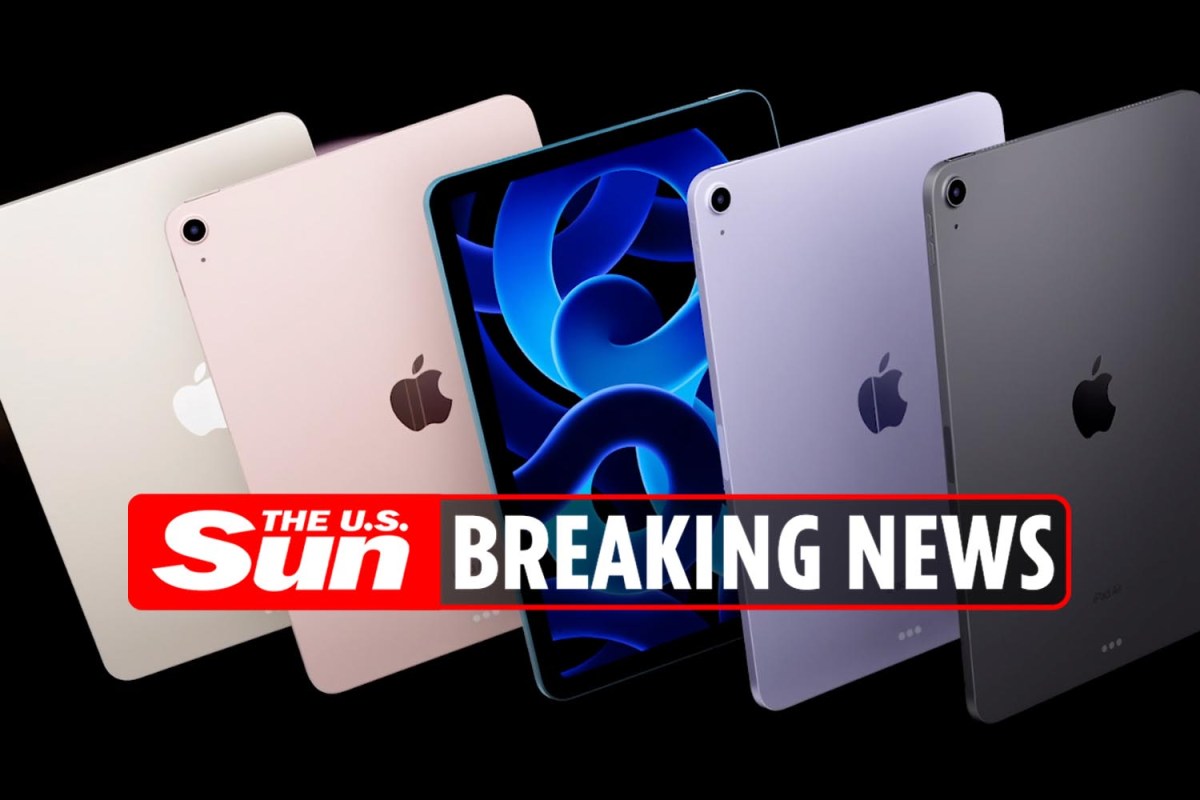 APPLE has just announced a new iPad Air with a majorly improved performance.

It’s said to have up 60% faster performance that the previous generation.

It’s also got up to twice as fast graphic’s performance.

Apple says it’s up to two times faster than the best selling Windows laptop in its price range.

The new iPad Air has an M1 chip that will enable this fast performance.

Budding photographers or FaceTime lovers will be pleased with the new 12MP Ultra Wide camera.

There’s new colors coming too, including a stunning new blue.

That’s not even the most exciting part.

The new iPad Air comes with a new trick.

That’s an Apple feature borrowed from the iPad Pro.

When you FaceTime, the camera will follow you and your friends or family around as you move.

It means you stay in focus and central to the camera.

Apple has also upgraded the iPad Air with 5G.

That means you’ll be able to get super-fast 5G internet when you’re in the right locations.

You’ll also need to pay for the cellular iPad Air model, and get a 5G SIM contract if you go for the 5G iPad option.

It’s probably worth it if you’re living in an area with 5G network coverage.

How much is the new iPad Air?

There are 64GB and 256GB configurations, available to pre-order from Friday.

The new iPad Air will be available from March 18.

Tim Cook announced the iPhone would be manufactured in a much desired green tone.