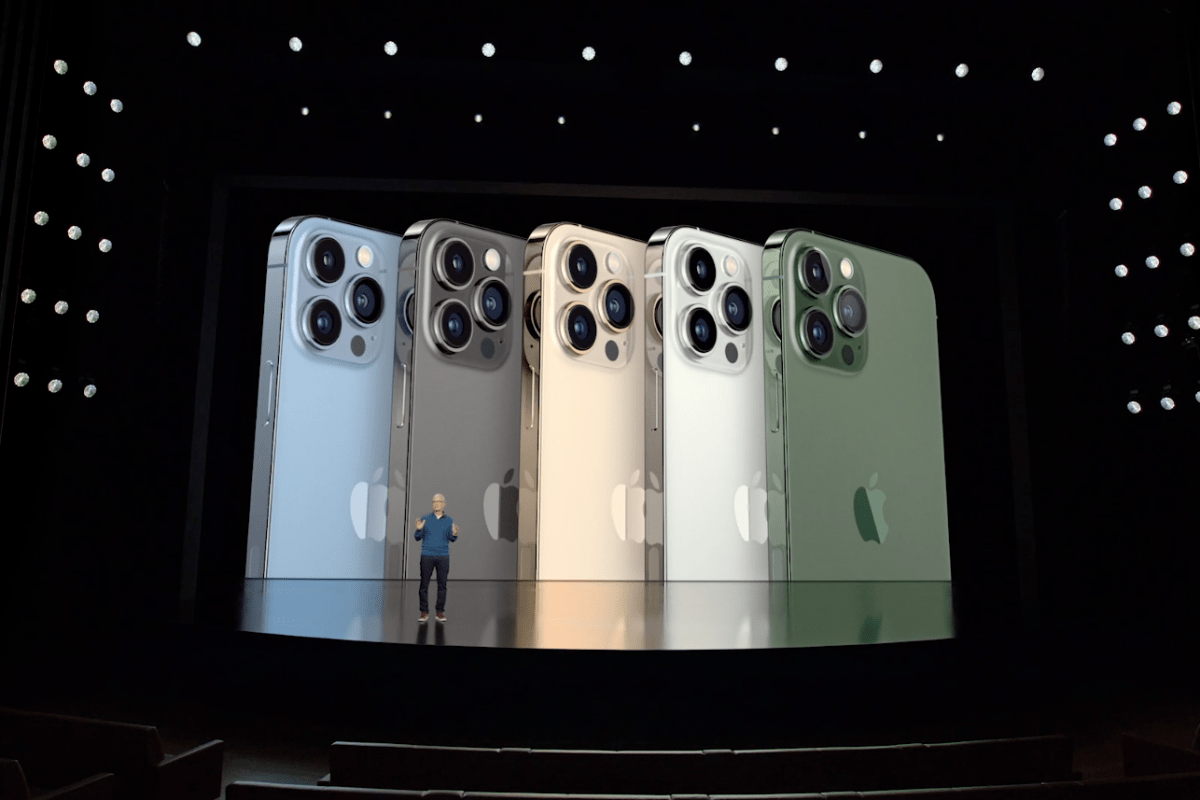 APPLE’S Peek Performance event lived up to the hype.

CEO Tim Cook announced the iPhone would be manufactured in a much desired green tone.

Since 2015, iPhones have been primarily available in muted tones like graphite and rose gold.

Meanwhile, the standard iPhone 13 with its glossy back will be available in a bold and deep green.

The animation graphic that served as the Peek Performance logo was a clue that the company would be issuing new iPhone colors.

Industry insider Luke Miani theorized the new color wouldn’t be the much hyped hot pink but instead be the more subtle deep green.

The event also generated a special animation on Twitter.

When users liked tweets that featured the hashtag #AppleEvent, the heart button glowed in the same style as the Peek Performance logo.

Prior to the summit, the Apple store was taken offline–now fans know programmers were updating the site with the new colorwaves and products.