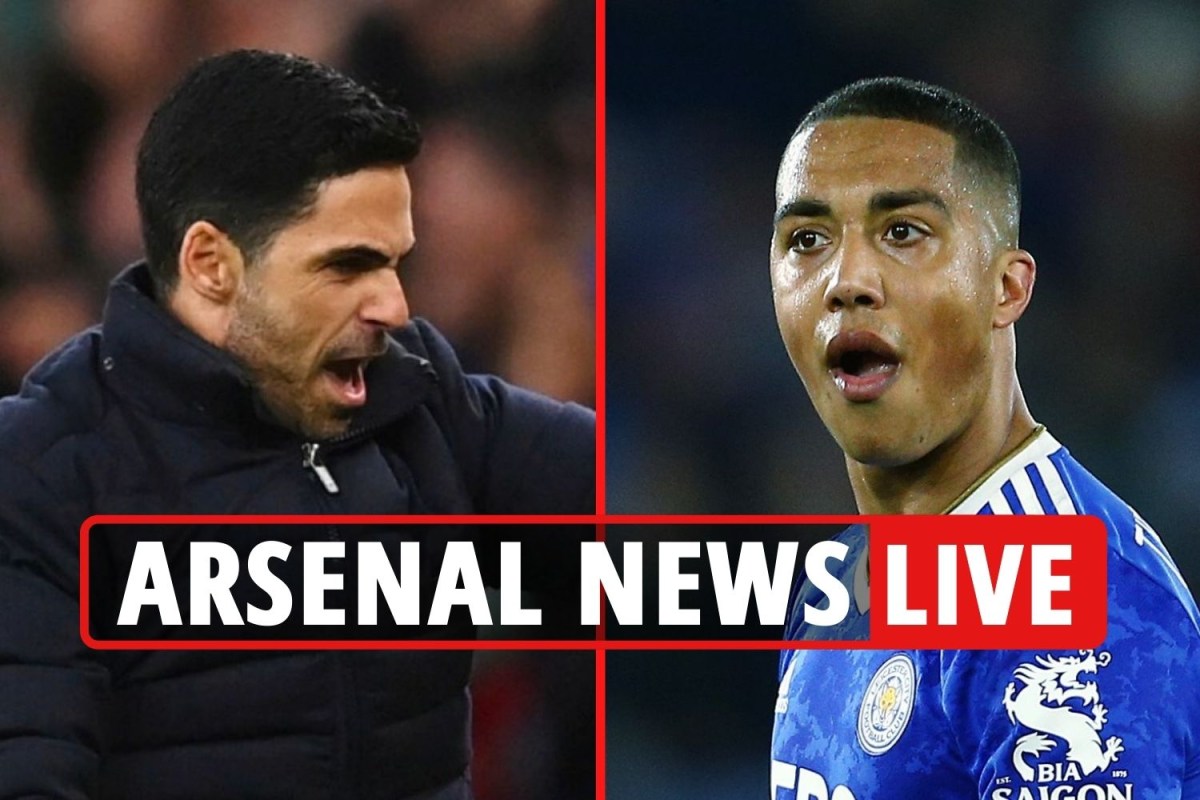 Mikel Arteta watched on as his Arsenal side’s winning run finally came to an end last night, and then hit out at the Premier League over their latest fixture scheduling.

The Gunners are back in action on Saturday lunchtime when they travel to Aston Villa, giving the Spanish coach just 62 from the end of the Liverpool match to prepare.

In his post-match press conference, Arteta aimed a sarcastic swipe at the league, suggesting that the schedule could cost his side a place in the top four. He said: “Thank you so much to the Premier League.

“They’ve done it again for when we have to play Chelsea and Manchester United so if they want to give them any advantage I say thank you so much for doing that.

“On Saturday the players will be there with energy, but thank you so much to the Premier League for putting the fixtures like this. It’s very, very helpful.

“It’s not fair what they’ve done. It’s always BT, it’s Sky, it’s this, it’s that, but the one that is affected is Arsenal, and the only thing I care about is Arsenal.”

The Gunners have one of the smallest squads among those challenging at the top end of the table, although they have not had any European football to contend with and didn’t play a game for 18 days between January and February.