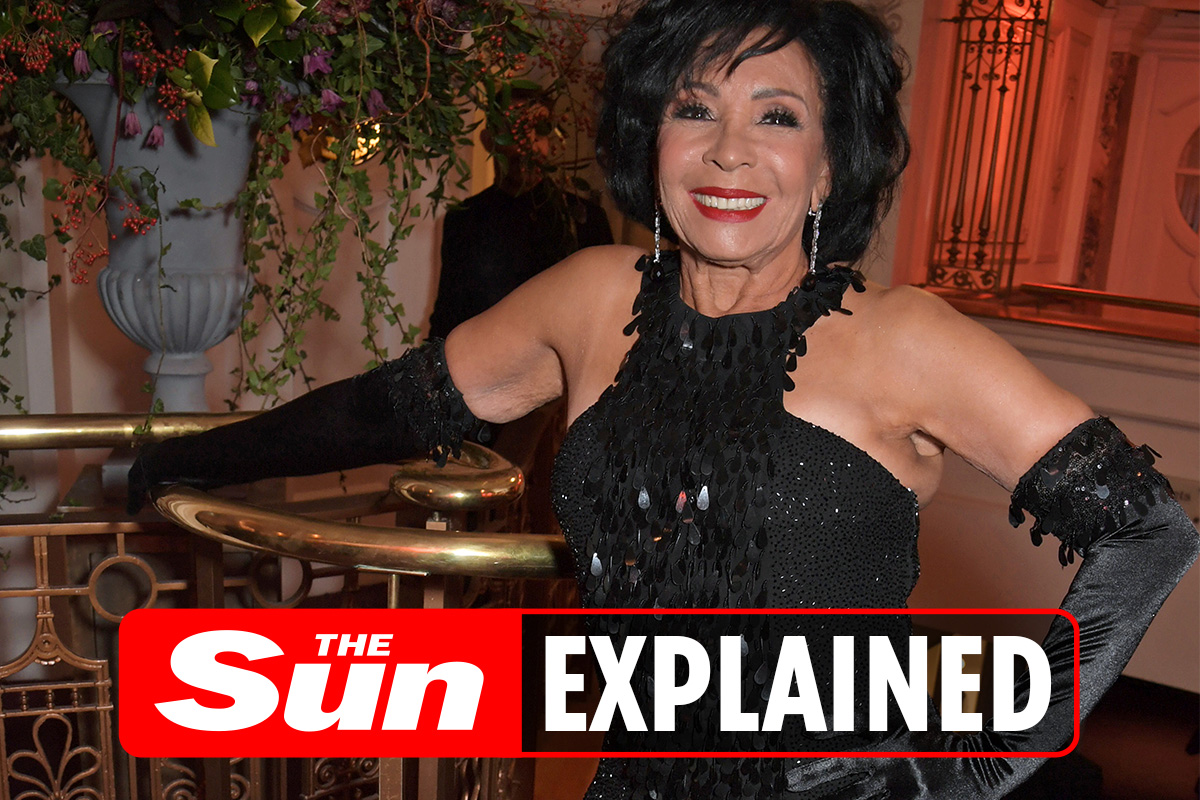 IT’S almost time for the crème de la crème of the movie world to dust of their designer gowns and tuxedos for the BAFTAs.

For the 2022 ceremony organisers have pulled out all the stops to bring the audience some great performers.

Who is performing at the BAFTAs 2022?

James Bond fans will be thrilled to know that singing legend Dame Shirley Bassey is putting on a special performance in honour of the 60th anniversary of the franchise.

UK Times exclusively revealed how the superstar, who is the only person to have ever recorded more than one Bond theme tune, will be belting out a classic from the 007 films to kick off the BAFTAs ceremony at London’s Royal Albert Hall.

Insiders are staying tight-lipped about which of the songs Dame Shirley will perform but she’s got three of the best to pick from – with her title tracks including Goldfinger, Diamonds Are Forever and Moonraker.

Rising star Emilia Jones is the other performer of the night at the BAFTAs.

The actress and singer, who is the daughter of Walking In the Air singer Aled Jones, will perform a rendition of folk star Joni Mitchell’s ballad Both Sides Now, a song taken from her performance in the film Coda.

The 20-year-old is also nominated for best actress in a leading role.

Who else will be at the BAFTAs?

These performances aren’t the only treats the film BAFTA bosses have lined up, as they have a star-studded roster of actors ready to dish out the famous mask awards.

The pop star will welcome on to the stage the 2021 winner Bukky Bakray to the stage, where she will hand out the mask to the 2022 recipient.

The rest of the star acts dishing out awards are being kept a secret, but an insider told UK Times: “After they were forced to hold the ceremony on a live stream last year, the film Baftas are going all out to make sure this ceremony is the most star-studded ever.”

The insider added: “Sophie Turner and Rege-Jean Page are both booked in to present awards, along with Emma Watson, Sienna Miller and Daisy Edgar-Jones.

“Millie Bobby Brown is also flying over from the States to be a presenter and will join Sebastian Stand and Daniel Kaluuya on stage. It is going to be a night to remember.”

Fans can watch the ceremony from the comfort of their homes on Sunday, March 13, 2022 on BBC One from 7pm.

As mentioned the show is being held at the Royal Albert Hall.

You can also watch it live on the BBC iPlayer.