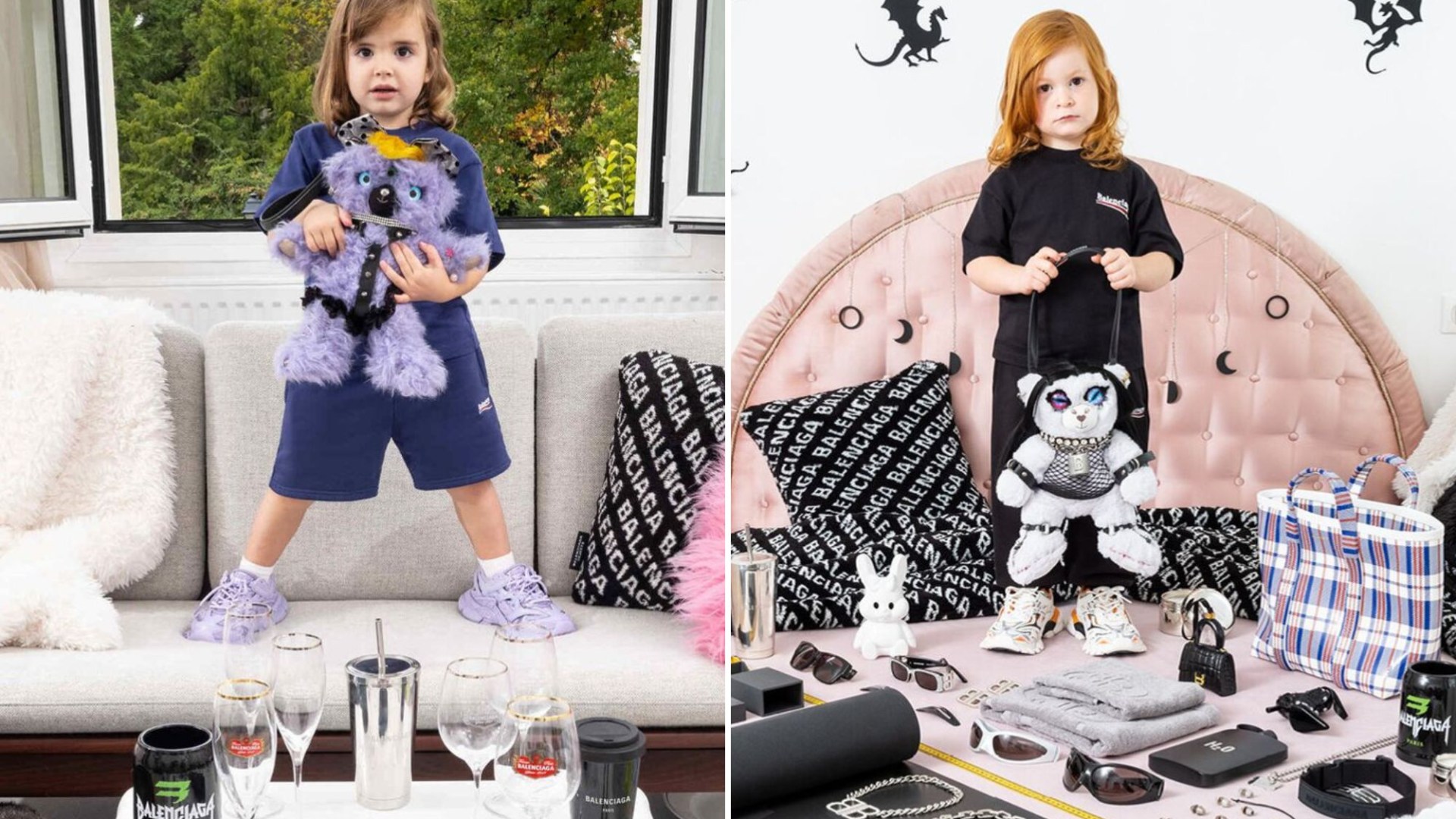 The Spanish fashion giant faced the wrath of parents on social media after images of children cuddling the dubious soft toys were posted to its online store.

The adverts, which went live last week, were meant to promote items in their gift range – including reusable coffee cups and dog harnesses.

In one image, a ginger-haired girl was seen sporting a branded t-shirt while holding a leather strap connected to a white soft toy.

As well as having spiky leather bracelets around the bear’s arms and legs, the soft toy contained a chain and padlock around its neck. 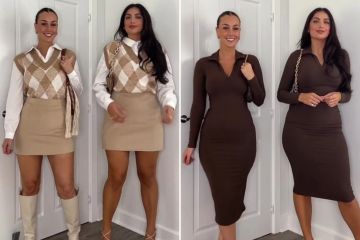 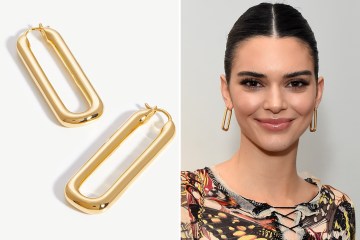 In another image, a darker haired child was shown wearing a blue outfit while clutching a purple plush animal.

Along with other dubious leather features, the teddy appeared to don a lacy black thong.

Unsurprisingly, concerned parents quickly slammed the products as “creepy” and “uncomfortable” as they vented their anger on social media.

“Frightening how many adults must have been involved in this,” one Twitter user said.

“Parents, photographers, creative directors, copywriters, design agency staff, producers, managers, advertisers… and not one of them thought, “hang on a minute?”‘

One wrote: “B****y typical of Balenciaga. They shock to get attention for there overpriced rubbish. It’s like a social experiment on how ridiculous there products are but yet people buy the rubbish.

“This though is disgusting and verging on depraved. What possessed the parents of this child to think this is any sort of normal I cannot fathom.’

“That is a very uncomfortable image,” another added.

In the wake of the controversy, the fashion designers removed all their online content on Instagram before new images were posted on Monday.