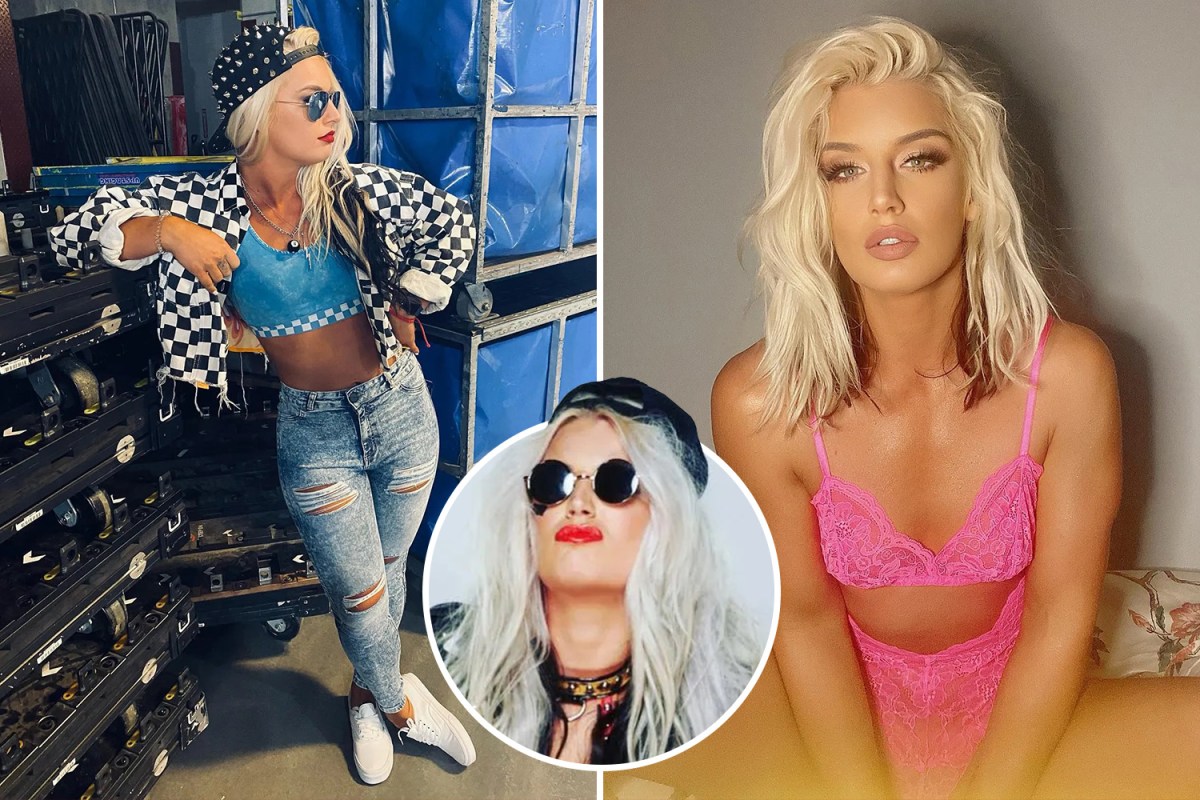 FORMER WWE star Toni Storm has announced that she is heading to OnlyFans.

The beautiful 26-year-old, from New Zealand, caused a huge shock when it was announced that she was leaving Vince McMahon’s company back in December.

After first breaking into WWE in their NXT UK and then NXT division, she moved up to the main roster in 2021.

That has led to her enjoying a fierce rivalry with Charlotte Flair, culminating in a failed title shot against The Queen.

Then just days later her departure was announced after Storm allegedly requested to be released from her WWE contract.

Her 90-day non-compete clause expires on Tuesday, meaning she will be free to join any other wrestling promotions.

Now, after teasing OnlyFans content for several weeks, she has announced that she will be launching her own page on the website.

And Storm has promised lots of exclusive content for her subscribers as she aims to follow in the footsteps of several other female sporting stars.

Fellow ex-WWE performer Scarlett Bordeaux suspended her OnlyFans requests as she couldn’t keep up with demand.

The stunning 30-year-old American, who finds herself in the top 0.04 per cent of content creators on the platform, was forced to deal with the backlog of requests before accepting more back in January.

Ex-UFC star Paige VanZant, who is now part of WWE’s rival All Elite Wrestling, is by far the most successful on OnlyFans.

She has 1.2million likes on her page and it costs around £80-a-year for a subscription.

VanZant shot to notoriety with a Sports Illustrated swimwear issue shoot after making her way in the UFC.

And she recently shared shots of herself in a thong bikini after a wrestling session.