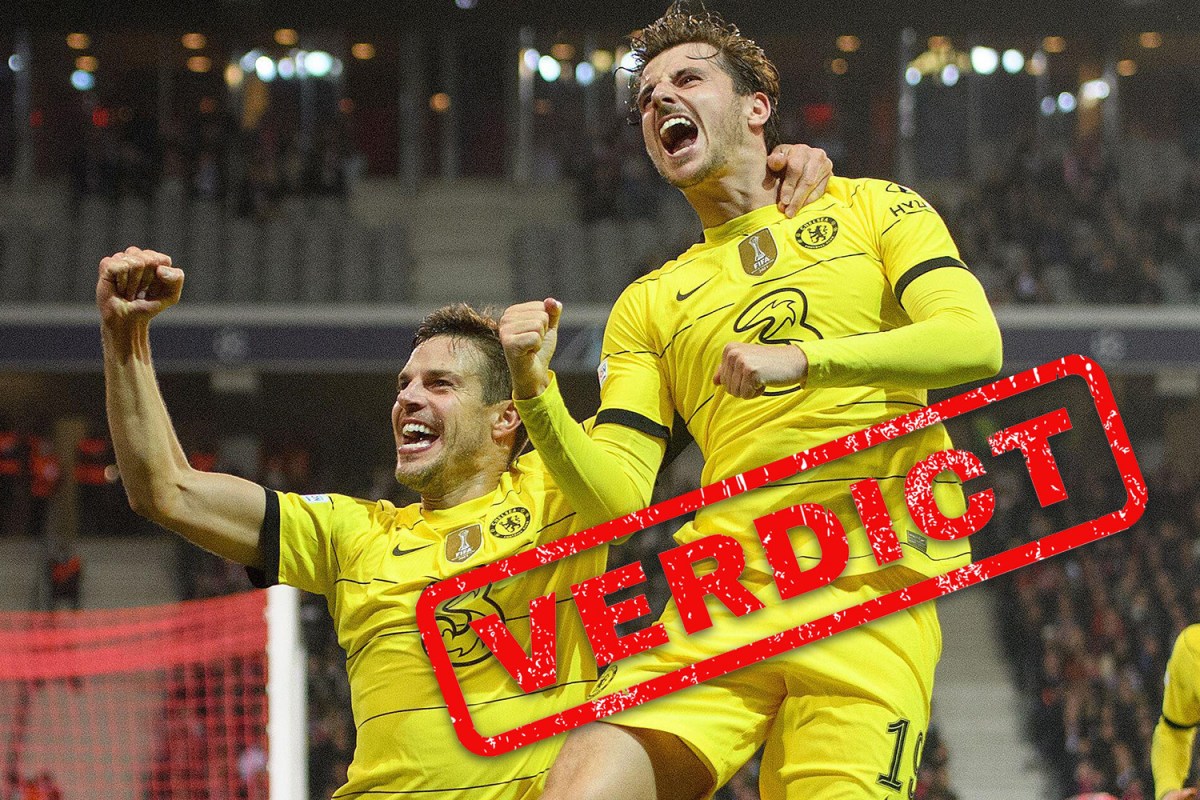 CHELSEA came from a goal down to win in Lille and certainly made things difficult for themselves in a hostile atmosphere.

The trouble for Chelsea’s players and staff right now is all the uncertainty and turmoil going on away from the actual football being played, so you never know how things will affect them.

Before the game there was more drama as Blues fans got tear gassed by French police, providing yet another unwelcome distraction.

But once again, Chelsea’s players faced up to adversity and although they were poor for large periods of the match, they showed the heart and desire to get the result and progress to the quarter-final.

That, despite the volatile atmosphere, with the stadium announcer even joining in on the anti-Chelsea chants.

So it was very much Chelsea against the world again in Lille, and you can guarantee that every single non-supporting football fan would have been backing the French champions. 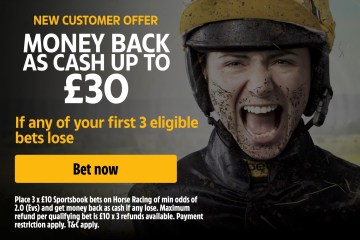 But at the end of the day as a Chelsea fan, player, or staff member, the best possible thing we can do right now is to keep reacting on the pitch by winning matches, which is exactly what we have been doing since the news of Roman Abramovich selling the club came out.

And once more I find myself writing about how proud I am that the players have not hidden away after all the off-field noise, but instead they have stood up, risen up, and played for the badge.

It is even more refreshing that when we aren’t even playing well, we still have that fight and determination to get the result.

In those 90 minutes tonight, it gives a chance for every single player and fan to switch off from everything that has been going on at the club right now, the attack from French Police before the match, and the fact it is us against the world right now, even if it is just for one night, it is much needed.

And if we manage to carry that determination into the rest of our European campaign there is no reason why we cannot beat the likes of Bayern Munich and Real Madrid.

One big obstacle is the fact Chelsea fans have been banned by Uefa from travelling to any more away games.

Yet more evidence that everything is against the club right now.