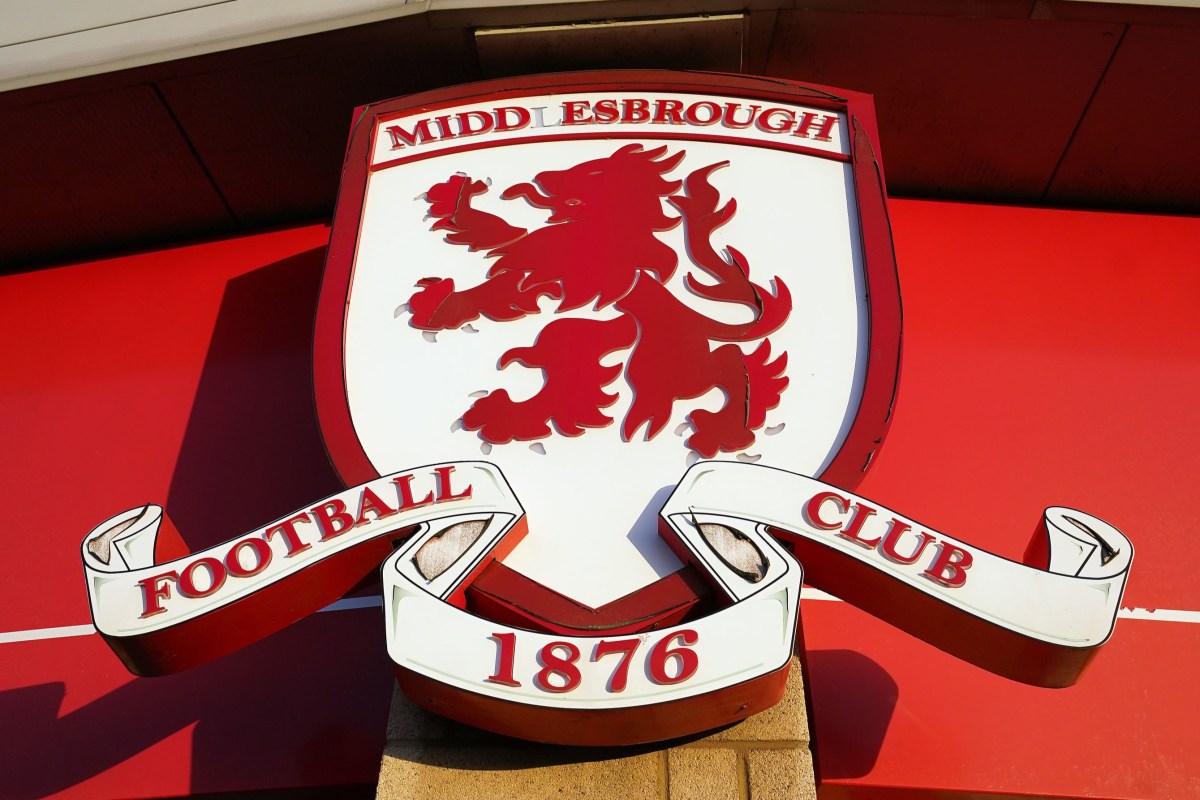 MIDDLESBROUGH have announced they will donate a share of the proceeds from this weekend’s FA Cup tie against Chelsea to charitable causes in Ukraine.

The Championship side are expecting a sell-out of around 34,000 fans for Saturday evening’s game.

And Boro have generously revealed they will donate a share of their gate receipts to humanitarian aid in Ukraine amid the Russian invasion.

A club statement read: “On behalf of the people of Middlesbrough and Teesside, Middlesbrough FC will donate its share of the gate receipts from the FA Cup sixth round tie against Chelsea to humanitarian aid in Ukraine.

“The club’s Member of Parliament Andy McDonald will assist with due diligence to ensure best delivery and maximum impact.”

Middlesbrough have already been awarded 3,200 additional tickets meant for Chelsea fans after the Blues were banned from selling them. 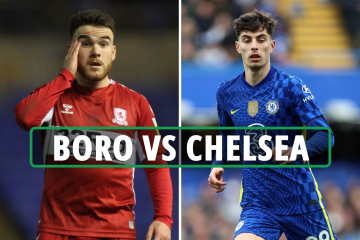 Club owner Roman Abramovich was slapped with sanctions banning him from making any money from the club.

Chelsea were granted a special licence allowing them to operate – but are still barred from selling tickets, merchandise or even players.

Blues chiefs had pleaded with the Government to allow them to have some supporters on Teesside.

Once that request was rebuffed, they audaciously demanded the match go ahead without ANY fans ‘for matters of sporting integrity’.

However, the FA confirmed Chelsea had agreed to withdraw their outrageous appeal in a humiliating U-turn after Middlesbrough promised to ‘resist Chelsea’s actions in the strongest terms.’

And Boro boss Chris Wilder slammed the ‘baffling’ decision from Chelsea during the ticket row.

Speaking on BBC Radio 4, Wilder said: “99.9 per cent of people who love the game thought ‘what is going on?’.

“It was certainly a decision that was met universally with displeasure.

Meanwhile, Wilder had his say on the Chelsea situation – with Abramovich only allowed to sell the club after confirming he would not accept any of the proceeds.

The Middlesbrough chief incredibly revealed he has ‘no sympathy’ for the Blues – and pointed to Macclesfield and Bury, who were wound up over debts and expelled from the Football League respectively in recent years.

Wilder claimed: “The club is not in jeopardy, is it?

“It’s not a situation like a Macclesfield or a Bury in the football pyramid.

“It will go up for sale and it will be bought by a billionaire, who will possibly invest more money into it.

“So I don’t think there is – in the football world – an incredible amount of sympathy over what’s happening.

“And I don’t think Chelsea supporters would expect that as well.”