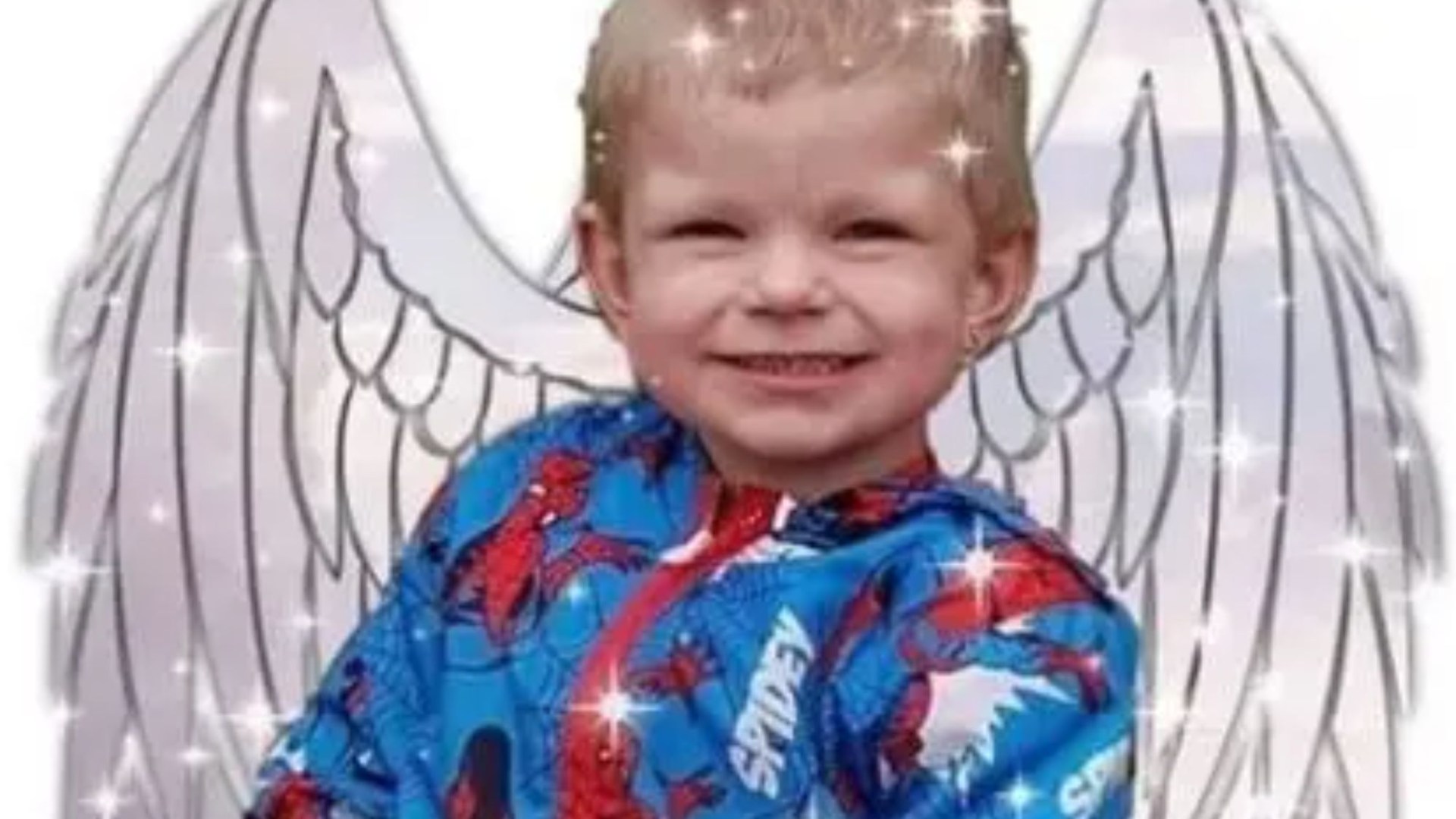 A FIVE-year-old boy tragically died in his mum’s arms after swallowing a notice board pin.

Kyle Lewis, from South Yorkshire, was kept on life support for two days before passing away less than a week after his birthday.

The youngster was rushed to Rotherham General Hospital after swallowing a pin.

Doctors battled to save Kyle – bringing back his pulse four times before he was transferred to a specialist hospital in Leeds.

After two days on life support and suffering multiple seizures, a scan showed he had suffered 90 to 95 per cent damage to his brain.

Little Kyle then tragically died on October 28, with his parents Emma and Mark by his side. 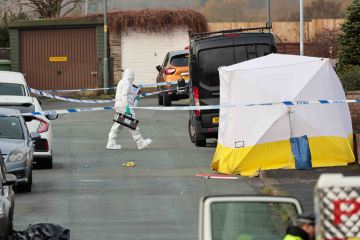 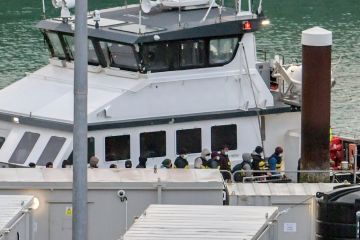 Mum Emma described Kyle as “cheeky” in a heartbreaking tribute as she told how the youngster died in her arms.

She told The Star: “I can’t even explain how I feel. I’m broken beyond words.

“It doesn’t feel real. I don’t want it to feel real.

“They kept him on life support until we were ready to say goodbye.

“But you’re never ready are you? Kyle decided it was his time after he had his final cuddle with mummy and daddy.

“He took his last heartbeat while we were cuddling him.”

Mrs Lewis said Kyle was “the double of his dad”.

She added: “Very sneaky, but cheeky at the same time. His favourite saying was ‘it wasn’t me’.

“He loved dinosaurs. We’ve said instead of him growing his angel wings, he’s grown his dinosaur wings.”

A family friend has set up a GoFundMe page to help support the devastated family.

Mrs Lewis said: “When he was in the chapel I would go two or three times a week.

“I would move him up on the bed and I was laying with him, talking to him. It’s destroyed me.

“People tell me to be strong, it’s not as easy as that.

“I’ve lost my boy and I can’t think of anything apart from him at the minute.