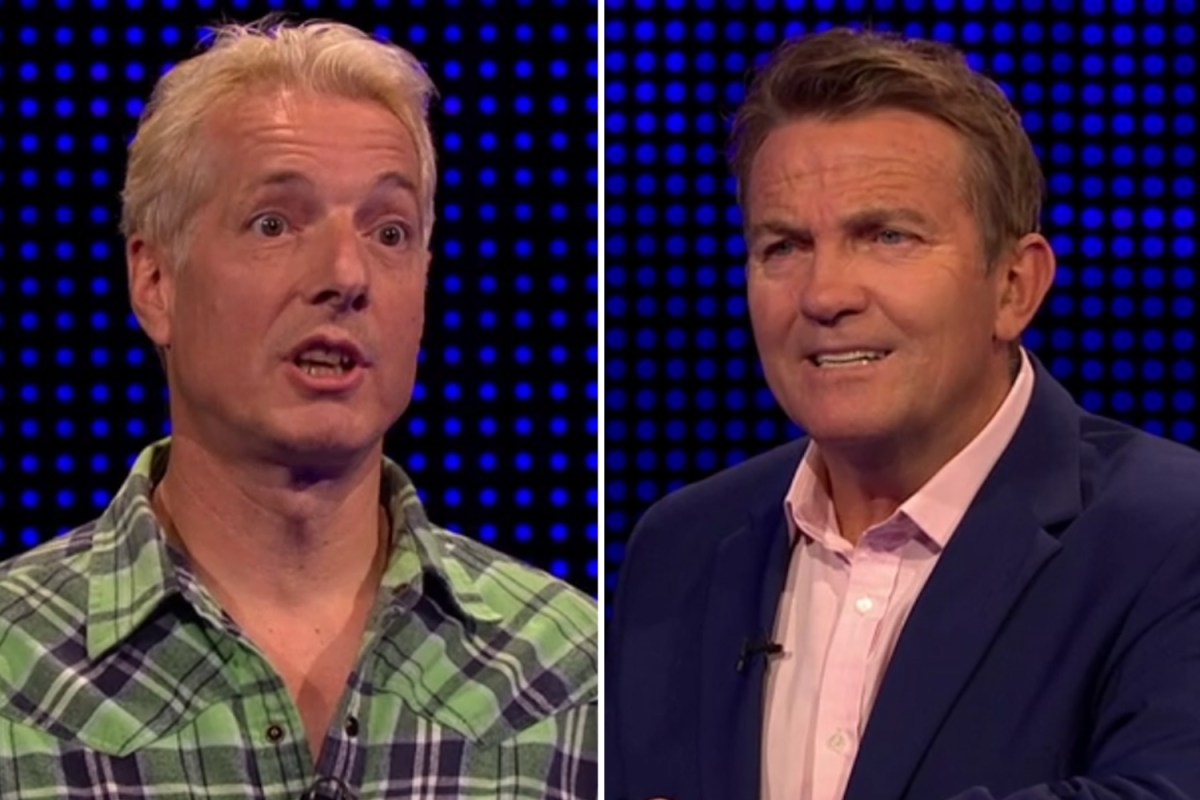 BRADLEY Walsh was left stunned after a contestant revealed a link to the Royal Family on tonight’s episode of The Chase.

The hit ITV quiz show returned to screens on Thursday evening and saw Will, Jon, Lauren and Mamta take on Paul Sinha in a battle of general knowledge.

When Jon stepped up to the podium, he told Bradley that he used to play in bands, but later ditched the dream to make cabinets instead.

The contestant’s links to the Royal Family then came to light after Bradley asked him about his job as a cabinet-maker – and it turns out one of his clients were as regal as they come.

Upon learning about his crafting-related profession, Bradley asked the handy-man what the best thing he’s ever designed was.

It was then that John revealed he was once commissioned to build a table for none other than Zara Tindall, the daughter of Princess Anne and 21st in line to the throne.

It means she is the eldest granddaughter of Her Majesty, Queen Elizabeth and the late Prince Philip, Duke of Edinburgh.

Later in the game, Jon and his teammate Lauren made it to the final against The Sinnerman, with a total of £9k up for grabs.

However, the duo were caught by Paul with over ten seconds remaining on the clock.

Despite the defeat, quizzer Paul complimented them on their quizzing skills, saying they played well in the final.

The Chase airs weekdays at 5pm on ITV.