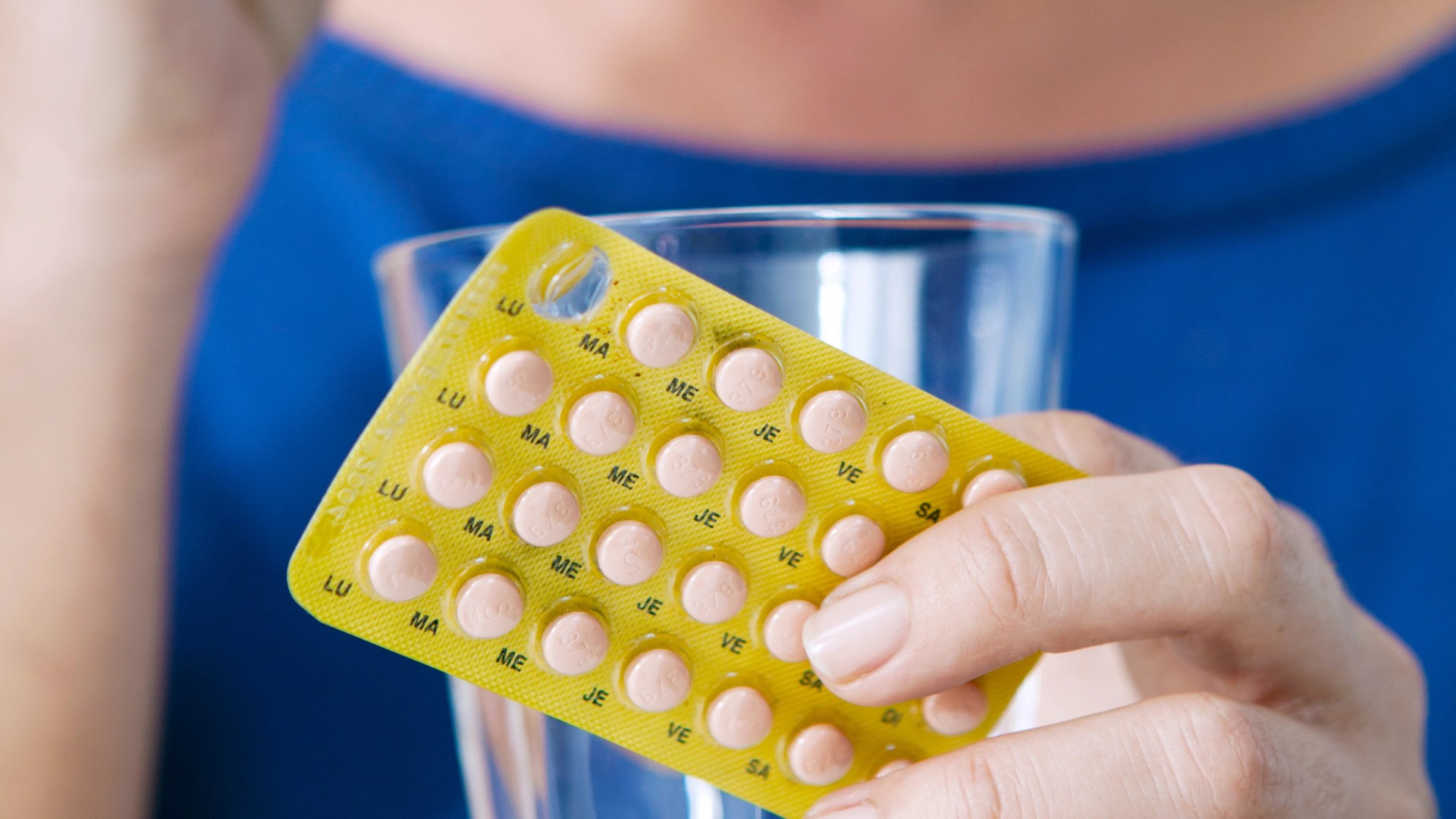 HORMONE replacement therapy could slash the risk of dementia by keeping the brain young, a study found.

A gene mutation called APOE4 — carried by a quarter of women — raises the risk of Alzheimer’s disease.

But those with the gene and on HRT were found to have “better memory and larger brain volumes” than those of the same ago not taking the medication.

The team from the University of East Anglia studied scans and test scores on 1,178 women from across Europe.

Dr Rasha Saleh said: “The effects of HRT in this study, if confirmed, would equate to a brain age several years younger.”

“The effects of HRT in this study, if confirmed, would equate to a brain age that is several years younger.” 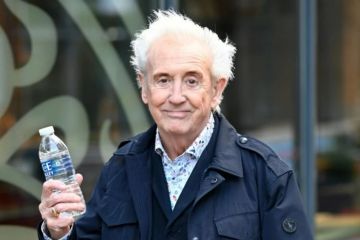 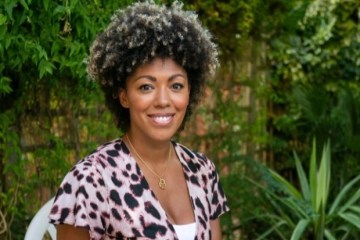 Around 900,000 Brits have dementia and it is the leading cause of death for women.

An estimated one in 14 people over the age of 65 has the condition.

The study was published in the Alzheimer’s Research & Therapy journal.