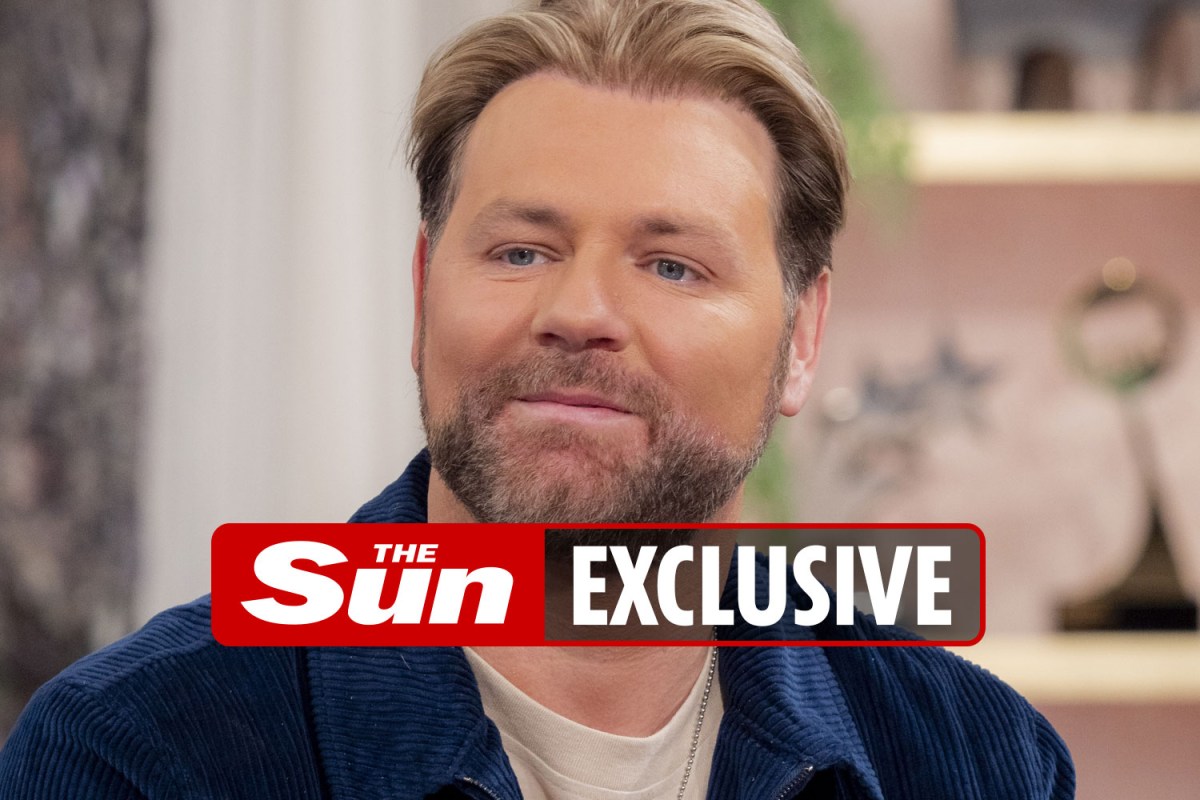 BRIAN McFadden has told how he is no longer on speaking terms with his former Westlife bandmates.

The 41-year-old admits he hasn’t made contact with Shane Filan, Markus Feehily, Kian Egan, and Nicky Byrne in 12 YEARS.

Speaking on the podcast Secure the Insecure with Johnny Seifert, Brian explained: “The last time we were all in the same room was when I was living in LA and we went for dinner.

“I was about 28, so we haven’t even spoken in about 12 years ago. The boys were in town shooting a music video.

“We went for dinner then the boys came back to my house. That was the last time the five of us were together.”

Brian spent six years in the group before walking out three weeks before their fourth world tour.

At the time he explained he wanted to spend more time with his family – his wife Kerry Katona and their two children, Molly and Lilly-Sue.

Six months later he tried his hand at a solo career.

They are still touring at massive stadiums across the country – and embark on a postponed tour later this year.

Insisting there are no hard feelings between him and his ex-pals, Brian added: “It’s not a negative thing. It’s not like we fell out or anything like that.

“You separate and go your own way. You think you’re going to keep in touch but you don’t, your lives go in different directions. That’s what happened to us.

“If I saw any of the boys now I’d sit and have a pint and it’d probably be like we saw each other yesterday.

“It’s not like we fell out and we’re not friends any more, we’re just not in contact any more.

“That’s kind of what happens in life, you just move on. It’s not always a bad thing.”