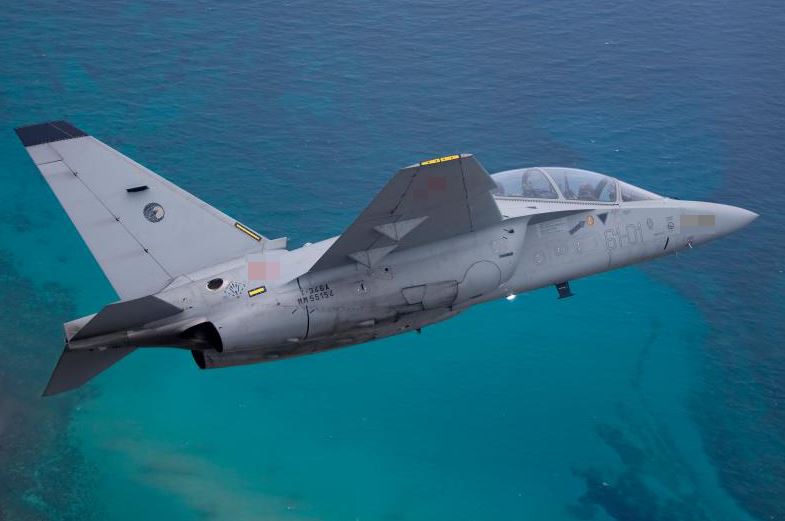 A “BRIT pilot” has died after a military jet CRASHED during a “test flight” – leaving his Italian co-pilot injured.

The M-346 trainer plane had been flying over the mountain’s north of Lake Como when it crashed in Lombardy, Italy at midday today.

It’s thought the two pilots ejected the plane, before it crashed while “conducting tests for the italian Armed forces”, reports MailOnline.

The jet crashed at an altitude of about 8,200 feet before catching fire and went down near the town of Colico.

Huge plumes of black smoke were seen near the top of the mountains, with witnesses saying the “fireball” made a “terrifying huge roar”.

His Italian co-pilot remains in a serious condition with “serious facial trauma” at a hospital in Milan, reports local newspaper La Repubblica.

It’s thought the jet had been “flying for about twenty hours” and was returning to base when it crashed.

The makers of the aircraft, Leonardo, released a statement after the crash saying they “express their most heartfelt condolences” to the pilot who was tragically killed.

They said: “This morning, at approximately 12:00pm, an M-346 aircraft crashed in the area above Colico (Monte Legnone) near Como in Northern Italy.

“Emergency vehicles are now operating in the area and Leonardo, as per its established practice, has immediately activated an internal investigation committee. The cause of the accident is under investigation.

“Unfortunately, the rescue teams arriving at the site of the accident ascertained the loss of one of the two pilots. Leonardo expresses its most heartfelt condolences.

“Leonardo reserves the right to provide further updates on the event in the next few hours.”