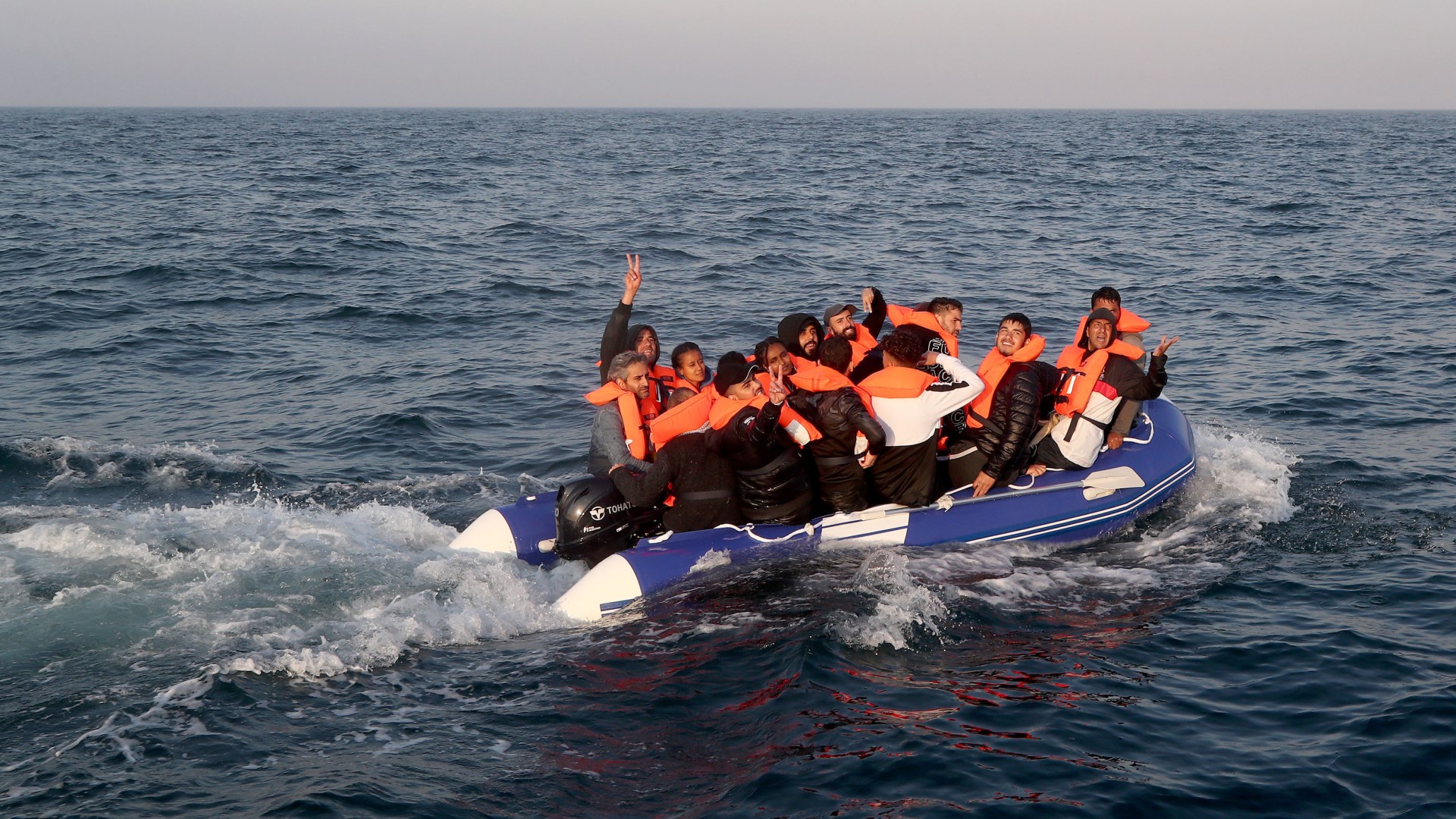 A staggering 55 per cent of applications from Albanians were accepted in the UK last year compared to just two per cent in France.

Both countries received a similar number of applicants from the thousands who fled from the Eastern European nation in 2021.

Sweden, Australia, Norway and several other countries did not accept any of the 13,490 who applied for asylum.

Ex-Brexit Secretary David Davis is leading 50 MPs who want a rules shake-up to ensure Britain can “protect the asylum system for people who really need it”. 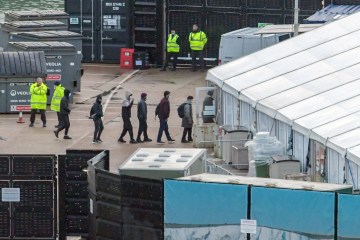 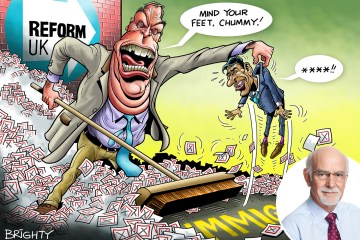 But our laws are just not written that way.”

A Home Office source said: “The Home Secretary is working flat out alongside the PM to bring in reforms to help stem the flow of migrants across the Channel.