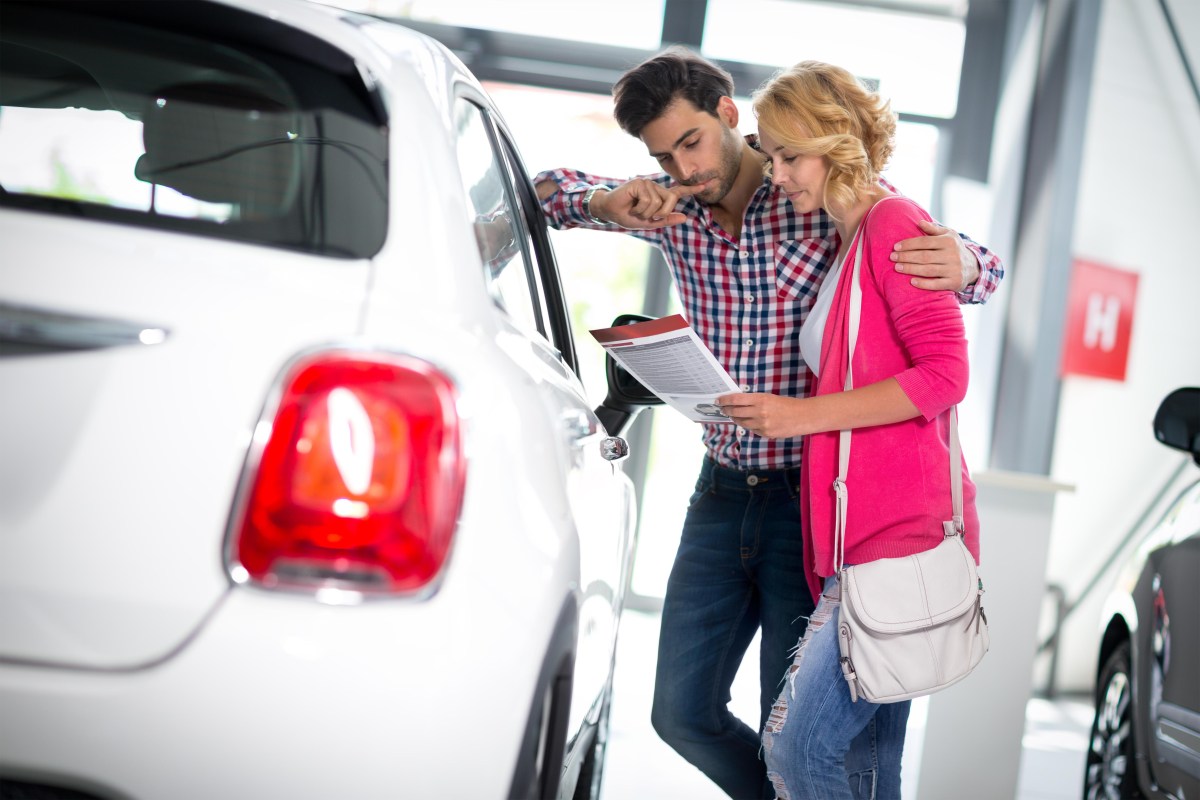 PCP, zero finance, hire purchase – there is a plethora of car finance options available today, but do you fully understand what plan you’re getting yourself into?

Brits are paying an astonishing £12.9billion every year on new and used car deals.

In comparison, Brits only spend £10,511 on their motors outright, according to new research by auto repairs firm Kwik Fit.

Worryingly, that’s almost 50 per cent higher, which could mean we’re not living within our means.

The North-West region of Great Britain takes up the most deals with 867,000 drivers signing up, paying just under £227 on average each month.

The cheapest average monthly deals are in Scotland, which may be the reason why the country has the highest uptake.

Londoners also pay the most on their new and used cars, costing £13,814 on average via a finance plan.

That’s £1,000 more than any other region, with the South West paying the lowest purchase price of just £9,624.

Roger Griggs, Kwik Fit Communications Director, said: “This study reveals the huge sums of money which the country’s drivers are spending each month on car finance payments, either through PCPs, leases or other types of borrowing.

“Whichever route drivers take to finance their car, or if they pay for it outright, it’s vital that they focus on maintaining as much of its value as possible for when they come to sell it.

“Keeping it properly serviced is essential, so drivers need to ensure they are budgeting for those costs and not skimping on maintenance.”