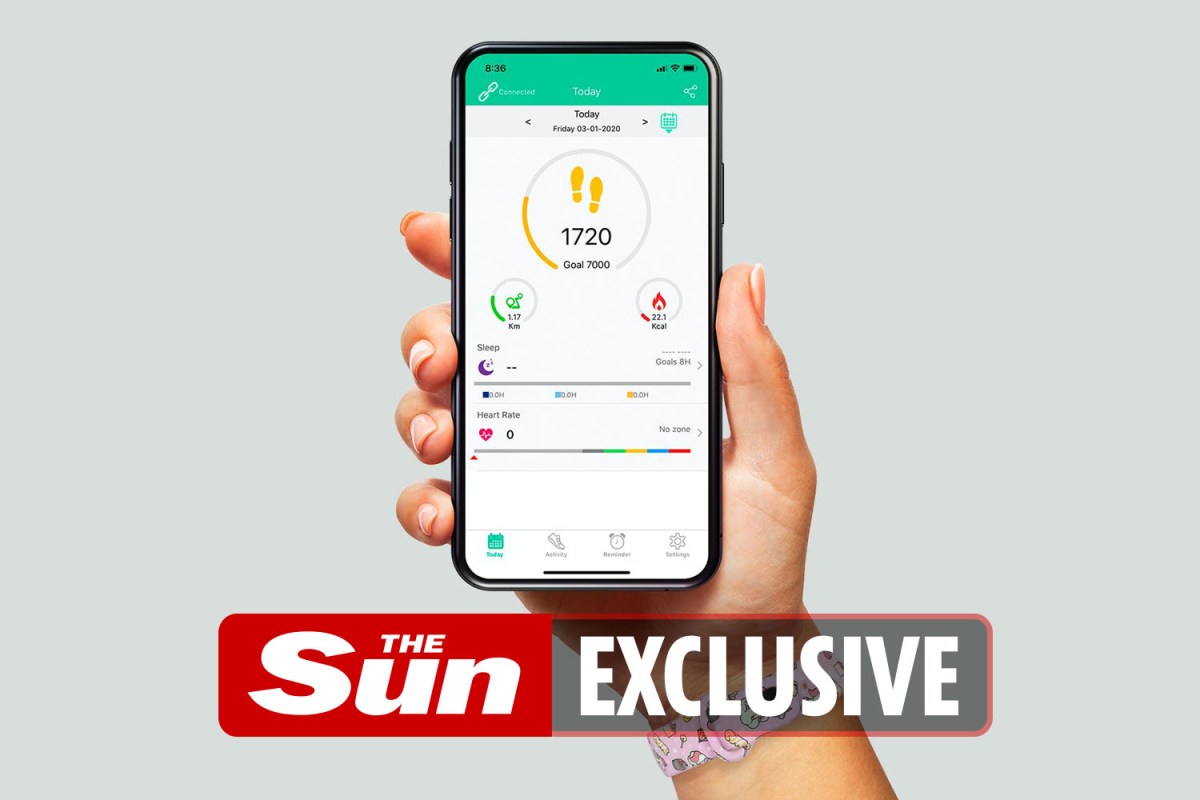 The pink gadget, covered in pictures of unicorns or rainbows, has a built-in step counter and works out calories burned.

Tom Quinn, of eating disorder charity Beat, said: “Unless a tracker has been recommended by their doctor, there is no need for the average child to know how many calories they eat or steps they take.

“While using a tracker wouldn’t be the sole and direct cause of developing an eating disorder, it could encourage unhealthy behaviours.”

The £19.99 Kids Unicorn Tikkers Activity Watch comes with a one-size-fits-all strap in a box stating it is for children aged 6-plus.

It is stocked by Argos and Matalan. The Matalan product description notes: “This watch comes with a cute unicorn print strap that your little one is sure to love.”

Londoner Natasha Seymour, whose six-year-old daughter received one as a gift, branded it dangerous.

Natasha, 38, said: “Why would you want a six-year-old counting calories? I dread to think where it could lead.”

But Tam Fry, of the National Obesity Forum, said: “Children are eating too much and not exercising enough. It’s a major problem.