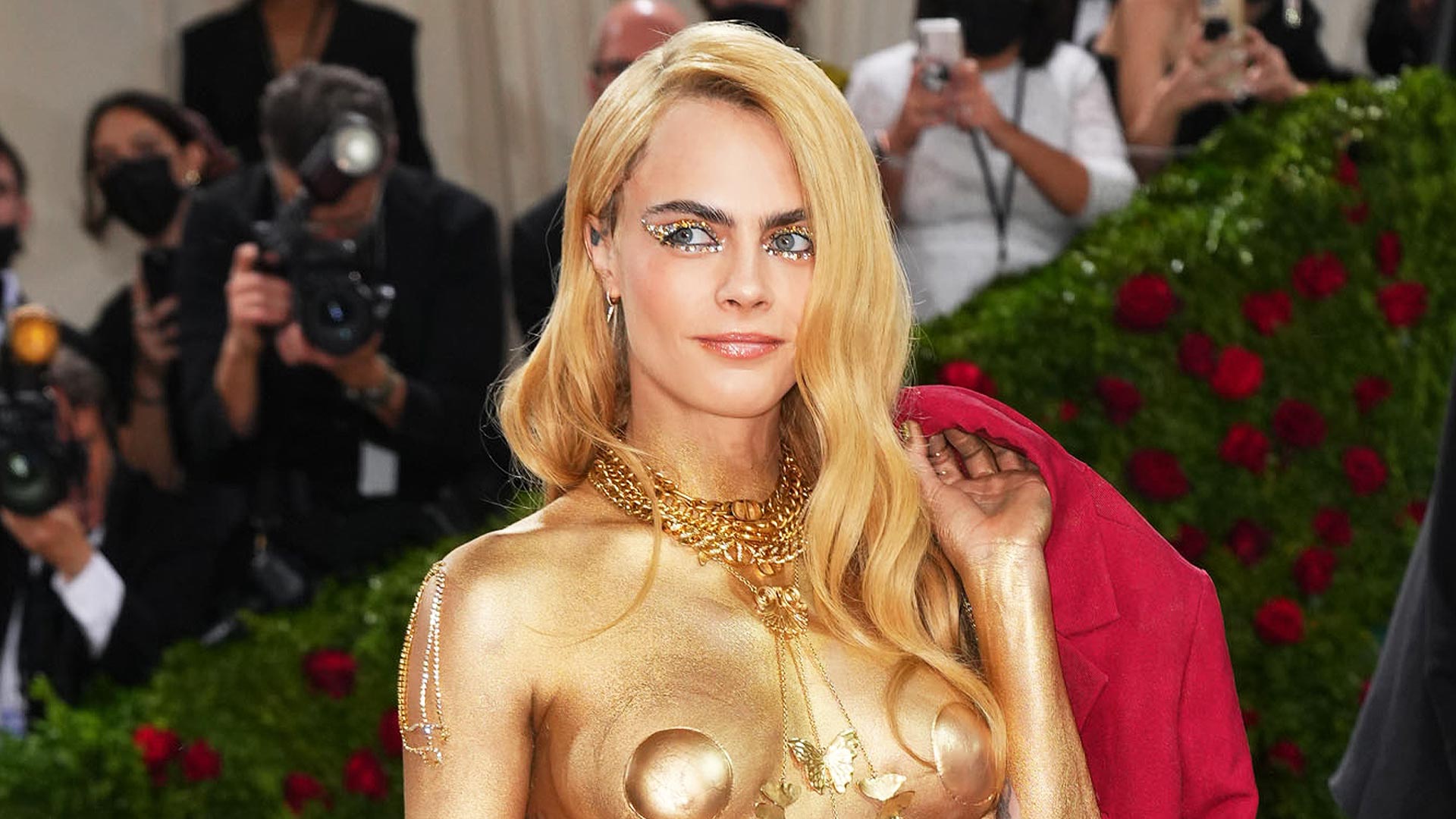 CARA Delevingne’s private pleasure has been put to the test for a TV documentary.

In a bizarre experiment, the supermodel had one of her orgasms studied in a science lab.

She was filmed seconds after a solo sex act when doctors took a blood sample.

Cara, 30, is heard saying: “I’ve had some weird sexual experiences, but this is definitely up there.”

Cara — who identifies as pansexual — is open about sex issues and has launched a range of X-rated toys.

But on the BBC series, she says: “For too long women have been made to feel bad about their bodies and sex.”

Confronting the stigma she identifies around female pleasure, she says: “We deserve as much fun as men.”

Doctors who analysed Cara’s blood sample found her orgasm caused a release of endocannabinoids — a natural high similar to that of smoking cannabis.

“This sad state of affairs is called the orgasm gap and I want to close it.

During the series, she also transforms a cast of her vagina into art, takes part in a group self-pleasuring session and is seen attending an all-female sex party.