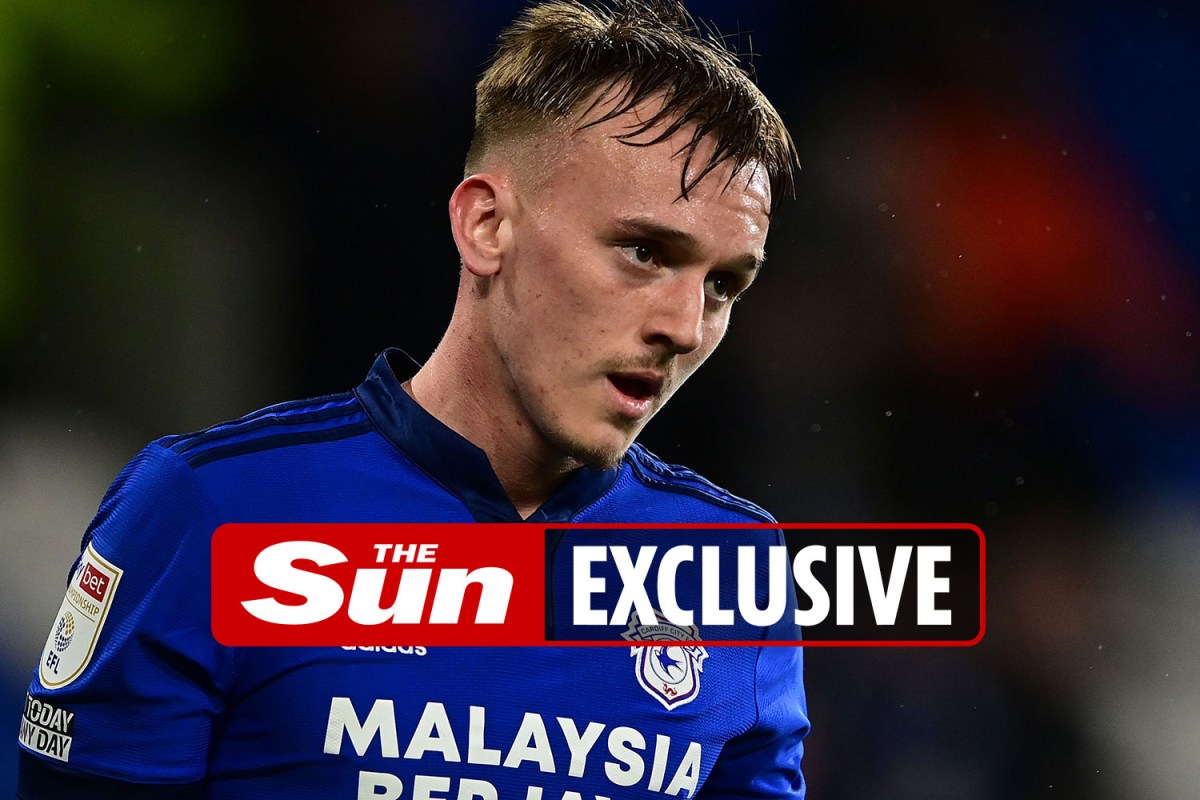 Bluebirds youth team product Davies, 20, has caught the eye of Southampton and Brentford following impressive displays in the Championship this season.

The versatile attacker can play in all of the front three positions.

He signed his first deal last year and it runs until the summer of 2023.

As SunSport first reported, Cardiff have now tied the highly-rated starlet down on improved terms.

Davies said: “I’m very happy. I’ve worked really hard to get to this point now and I’ve got a lot of people of thank.“

Wales Under-21 star Davies has become a regular for the Championship side.

He has made 22 appearances in all competitions, the latest in a home win over Derby on Tuesday.

Davies joined the Welsh club at the age of seven and made his first-team debut against Middlesbrough in October 2021.

He scored his first senior goal in a 3-1 FA Cup win over Preston in January.

Wales boss Robert Page was in the stands when Davies helped Cardiff beat Wayne Rooney’s Rams thanks to a late Uche Ikpeazu goal.