Latest UK NewsThe latest breaking news from the UK
Home News Cavemen holidayed in Med more than 50,000 years ago to get some...
Facebook
Twitter
Pinterest
WhatsApp 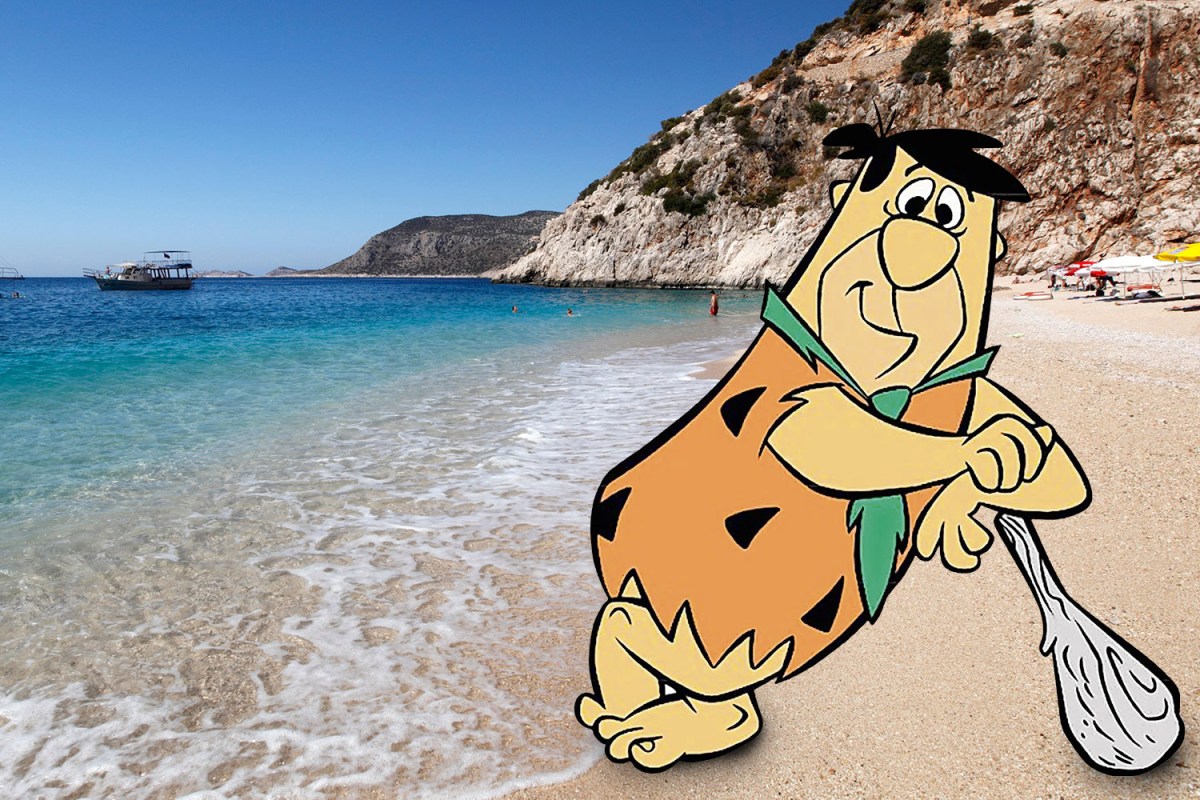 CAVEMEN went on holiday in the Med more than 50,000 years ago to get some Ice Age sun, researchers have found.

Experts have unearthed the earliest evidence of modern humans in Europe in the sun-drenched south of France.

But our ancient ancestors appeared to come and go from the area, suggesting they might have gone for the better weather.

Archaeologists found a 54,000-year-old tooth belonging to a homo sapiens buried at Grotte Mandrin in the Rhone Valley.

They also found small, sharp projectiles carved out of stone and which might have been used as spearheads or arrowheads.

It was thought that the first humans arrived in what is modern-day Europe 40,000 years ago.

But the latest finds suggest we were here much earlier and mingling with Neanderthals for much longer than had been believed.

Prof Chris Stringer, of London’s Natural History Museum, said: “This new find shows there were modern humans there about 54,000 years ago, much earlier than we thought.

“And what’s interesting is they seem to come and go.”

He added the world was in the grip of an Ice Age at the time, so temperatures would be extremely cold.

But like today, the Mediterranean coast would have been one of Europe’s warmest areas.

He said: “Early humans may have sought out the warmest areas for short periods, then moved on.”