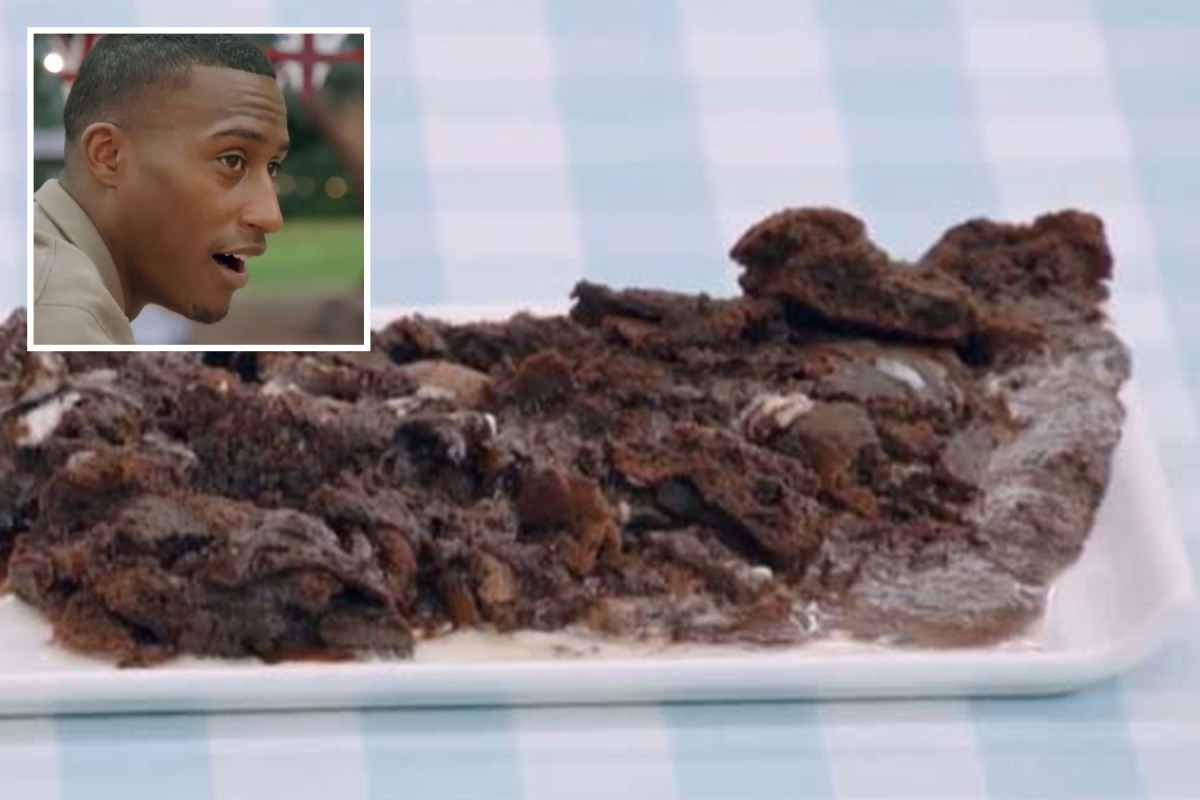 The latest episode in aid of Stand Up to Cancer saw Yung join Laura Whitmore, Ruby Wax and Gareth Malone take on a series of baking challenges.

The foursome were asked to make fruit turnovers, chocolate fondant and meringues depicting their most embarrassing moments.

But during the fondant round, Yung Filly came unstuck he tried to nail the chocolate dessert with a melt-in-the-middle white chocolate centre.

He was initially hopeful, saying: “Oh my God, I’m nearly done! I have a feeling mine’s going to come out really nice.”

However, he suddenly realised he had made a grave error, crying: “Oh no! I forgot the flour!” 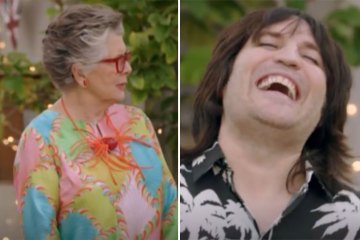 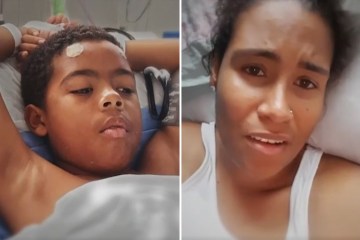 As a consequence, the cakes didn’t take shape and came out in a liquid mess on the plate.

Unsurprisingly, his efforts saw him come in last place for that round.

Bake Off viewers were in hysterics at his unsightly concoction, with one writing on Twitter: “Was this challenge to make cow pats?? #GBBO.”

They weren’t the only ones who thought his cakes resembled something you would find on a farm or in a field.

Another viewer tweeted: “They look like cow pats #GBBO” while a fellow fan of the show added: “Cow patt galore! #GBBO.”

Meanwhile another shared: “Literally all the baker’s fondants were disasters apart from Ruby’s lol. This is hilarious.”

In the end, Gareth ended up being crowned Star Baker.

The Great Celebrity Bake Off for SU2C airs Tuesdays at 8pm on Channel 4 and is available on All4.