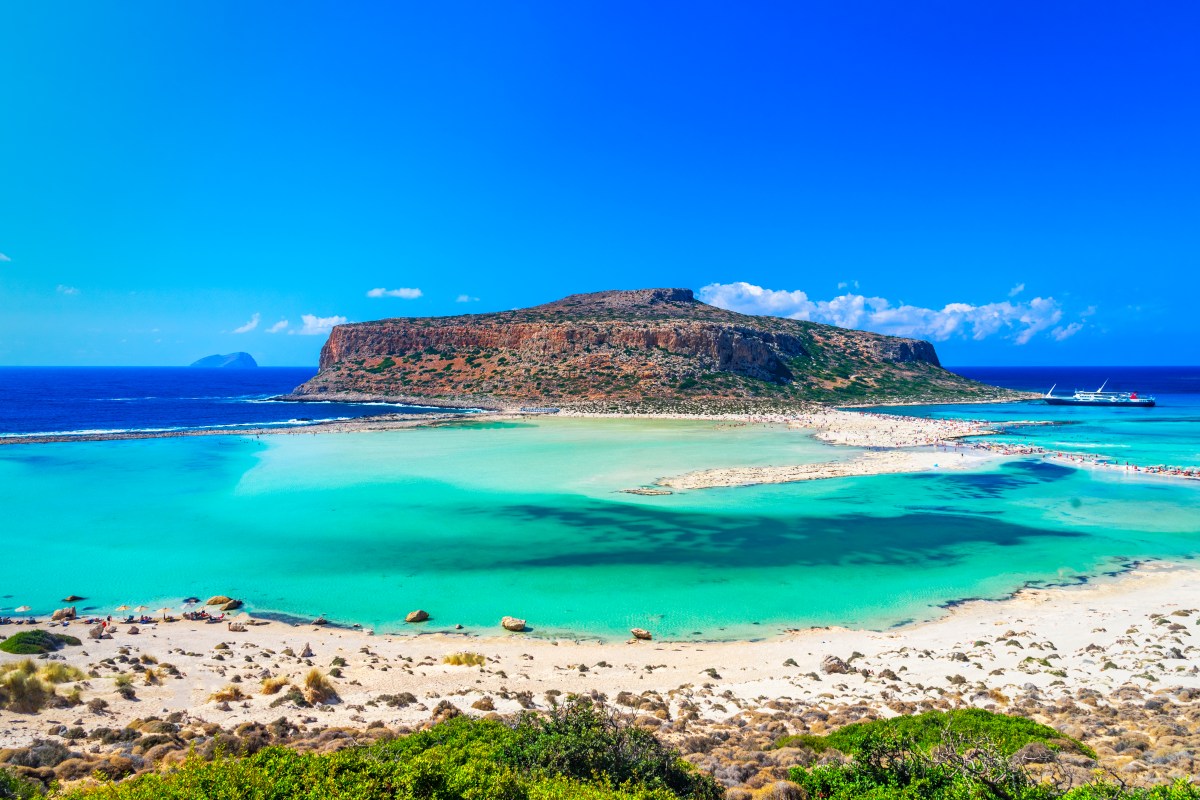 AS the UK weather remains chilly, now is the best time for a warmer break abroad before the beaches get too crowded.

And there are some amazing deals for less than £250 per person with tour operators including Thomas Cook, easyJet Holidays and Jet2 Holidays.

The average temperature for most countries in this list is around 25C during the daytime, so you can enjoy weather much warmer than the UK.

A week-long stay at the Pateo Village Portugal in the Algarve starts from just £121pp with Thomas Cook.

Other Thomas Cook deals include seven nights in Benidorm at the Gran Hotel Bali from £219pp.

Or, seven-night stays at the TOP Royal Star & SPA in Costa Brava are up to 65 per cent off, with prices starting from £132pp.

EasyJet is offering holidays in April from £184pp, and holidaymakers can book with a deposit of £60pp.

Some of the best deals include:

Seven-night stays at the Sunseeker Holiday Complex in Malta start from £249pp with TUI.

Week-long stays on a self-catering basis are available from £249 per person at the Laguna Park II Apartments in Tenerife with Jet2 Holidays.

Or, seven-nights at the Alecos Hotel Apartments in Cyprus are also available from £249 per person.

Jet2 Holidays is also offering low deposits from £60 per person.