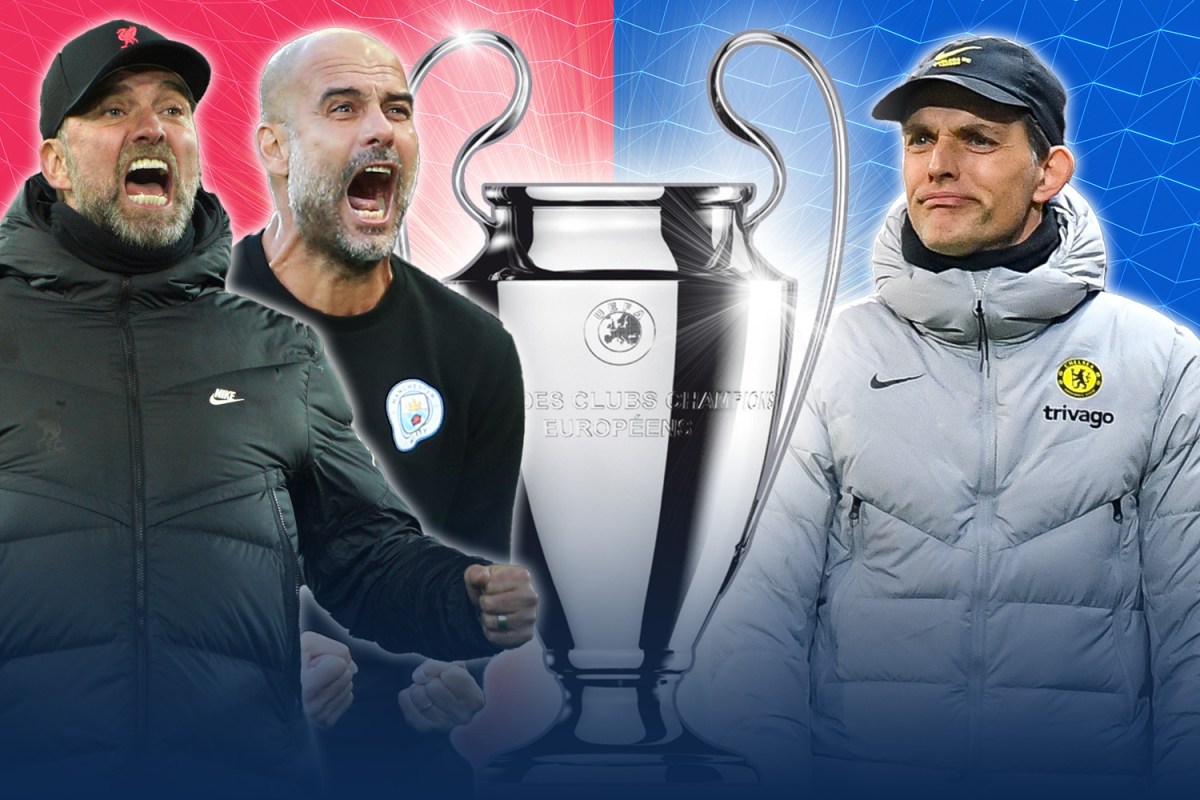 CHELSEA and Manchester City are on a Champions League collision course if they make it to the semi-finals.

The two clubs met in last season’s final, where the Blues claimed the crown with a 1-0 win thanks to a Kai Havertz’s strike.

Now they could lock horns again, this time in the last-four, if they can both navigate their way past the quarters.

Chelsea and City both face Spanish inquisitions, with the holders being paired with 13-time winners Real Madrid. 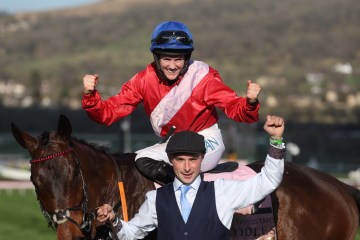 The Cityzens will also enjoy home advantage in the first leg – and will do so again in the last four should they make it through.

And the winners of those ties will meet in the semis to determine who makes it to the final in Paris.

Tuchel’s side beat Real in last season’s semis, a 1-1 draw in the Bernabeu followed by goals from Timo Werner and Mason Mount in a 2-0 win at the Bridge.

The two teams had only previously met in the 1998 Super Cup Final, won by a Gustavo Poyet goal for the Blues and the 1971 Cup Winners Cup Final where Chelsea lifted the trophy after a 2-1 replay win in Athens.

Liverpool were left smiling after being paired with outsiders Benfica in today’s draw in Nyon.

However, they are likely to have to get past Bayern Munich in the last four, with the second leg in Bavaria.

Jurgen Klopp’s men will have home advantage for the second leg but Anfield would then see the first leg of the semi-final, against Villarreal or Bayern.