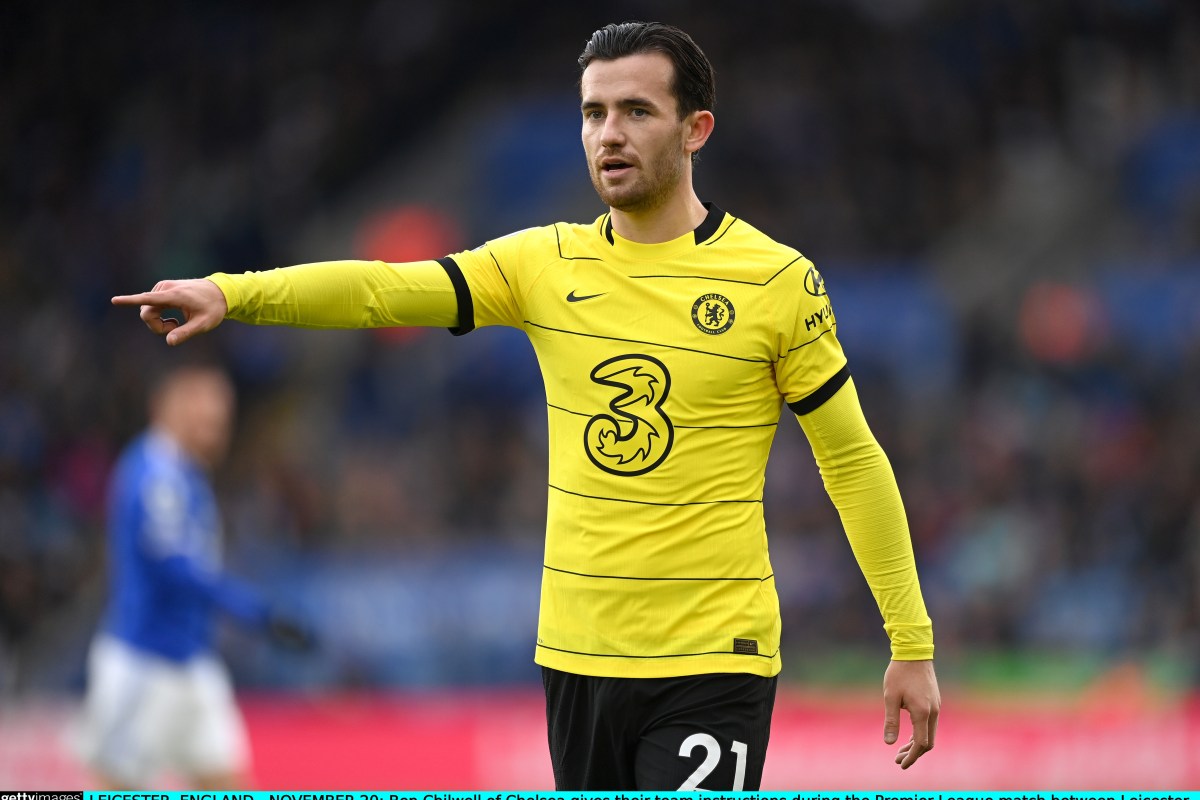 The Chelsea and England star was snapped in the fancy threads for Sports World Magazine.

The 25-year-old took to Twitter to show off the stylish outfit to his three-quarters-of-a-million followers.

But he’s not the only Chelsea star to have donned designer gear in recent years.

On loan midfielder Billy Gilmour modelled for fashion brand Burberry back in 2017.

And the pair’s talents evidently extend further than just the football pitch.

An injury against Juventus in the Champions League group stages in November had initially ruled Chilwell out for the entire season.

He went under knife late last year after suffering a partial tear to his ACL.

But in a video captured by team-mate Callum Hudson-Odoi at Chelsea’s Cobham training base last month, Chilwell hinted at a return before the end of the campaign.

He was seen kicking a ball around in the treatment room as he continued to step up his recovery from the long-term injury.

And the fact Chilwell was moving freely had Blues fans hoping they will get a glimpse of the star left-back before the season’s out.