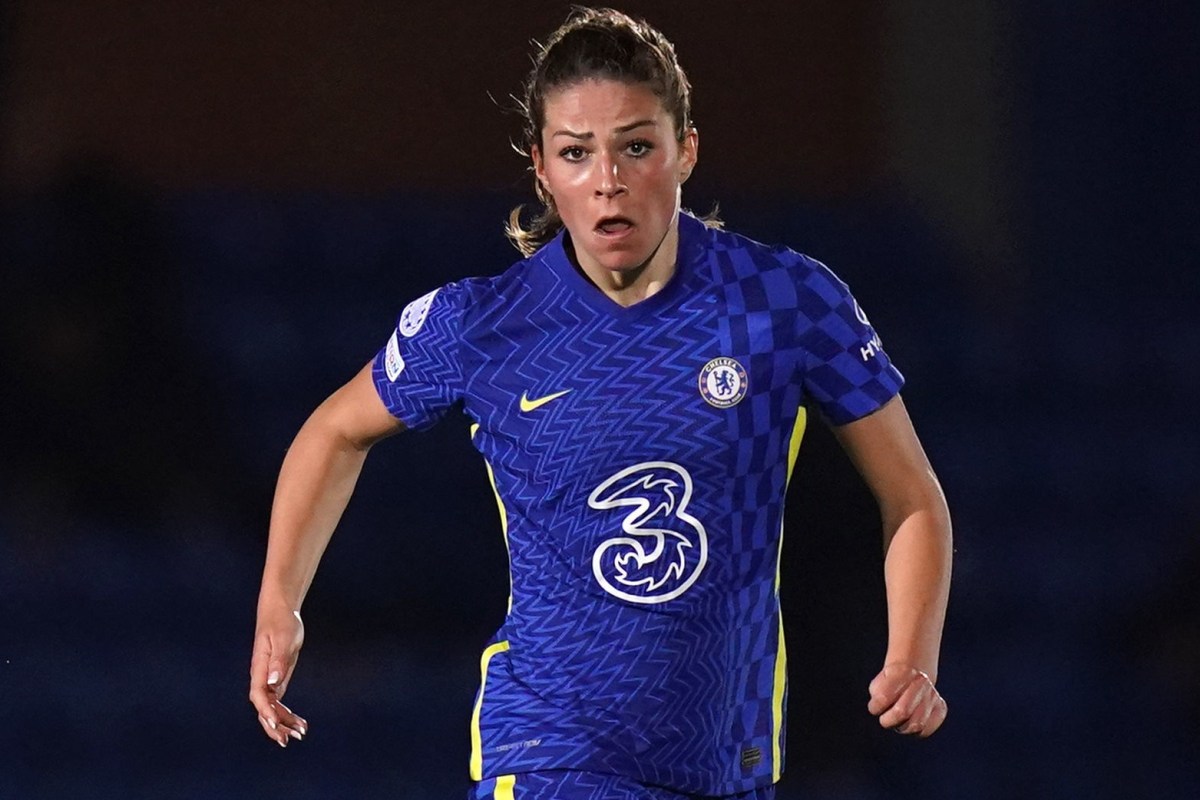 MELANIE LEUPOLZ is set for a break from Chelsea action after announcing her pregnancy.

And the club confirmed the Germany midfielder, 27, will miss the remainder of the WSL titleholders’ fixtures this term

However, the WSL ace will continue with light training sessions with assistance from Chelsea’s medical team.

In a statement the club revealed Leupolz broke the news of her pregnancy joy to her team-mates and Blues staff this week.

And Chelsea say they look forward to welcoming the Kingsmeadow ace back to top-flight action following her infant’s arrival.

Leupolz’s pregnancy news has been greeted with excitement within the women’s football world.

Among those to the congratulate the star was Germany boss Martina Voss-Tecklenburg.

The National Eleven head coach said: “I’m very happy for Melly, because this is of course great news for her personally.

“Of course, it is a bitter loss for us, especially with regard to the Euros.

“But we share the joy with her about her very personal happiness”.

Leupolz’s pregnancy announcement comes just over a month after the FA and PFA introduced contract reforms around maternity pay for female professional footballers.

The changes will see players in England’s top two tiers entitled to maternity leave pay on full salaries for 14 weeks.

After this players’ wages will revert to the statutory amount.

Chelsea boss Emma Hayes, 45, who is a mother-of-one ,has been a vocal backer of maternity pay restructuring for pros in the elite women’s game.

Following the February announcement of reforms, the Kingsmeadow chief said: “This is needed across the global game. Not just in England

“I think Fifpro are trying to put in place basic standards, basic minimums across the globe to protect the rights of women in football.”

Leupolz joined Chelsea in March 2020 after a six-year spell at Bayern Munich.

The Germany player, who has 75 senior international caps, has netted 9 goals in 37 Blues appearances.

And box-to-box midfielder, who is a first-team regular has emerged as a popular figure amongst Kingmeadow fans.