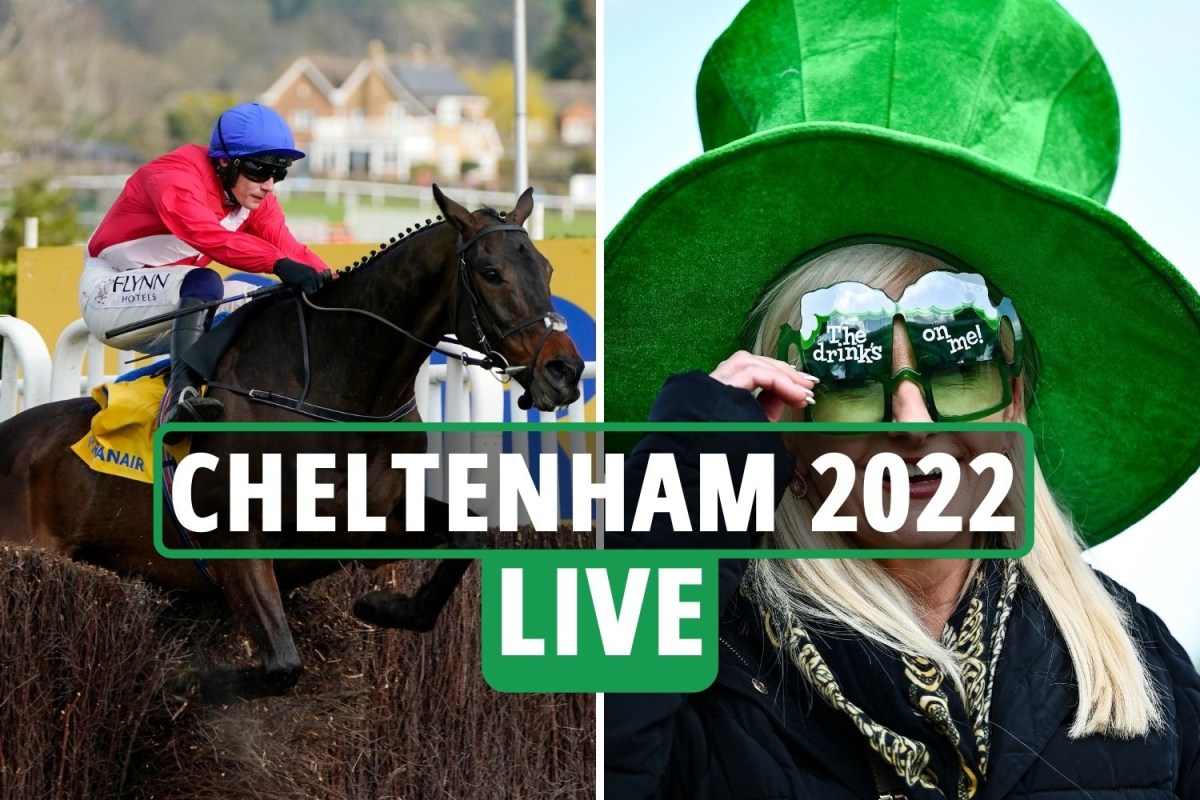 Cromwell gets carried away by Porter win

The seven-year-old shrugged off doubts over how he would handle the Cheltenham crowds after triumphing behind closed doors last year.

He easily beat Thyme Hill by two and three-quarter lengths, with Paisley Park a further nose behind.

Cromwell said: “Danny is so good on front runners, he has a serious clock in his head.

“He maybe did get an easier lead this year, whether they might not have felt he was as good as he was I don’t know.

“His jumping is unbelievable, he jumps more like a champion hurdler, he’s so slick, long or short, he gains ground at every hurdle.

“Last year was great but the crowd here is magic. I came here and won the Champion Hurdle with Espoir D’allen but he was an outsider, to win a big race with a fancied horse was brilliant, it all worked out.

“We’ll try to get him back here next year.”