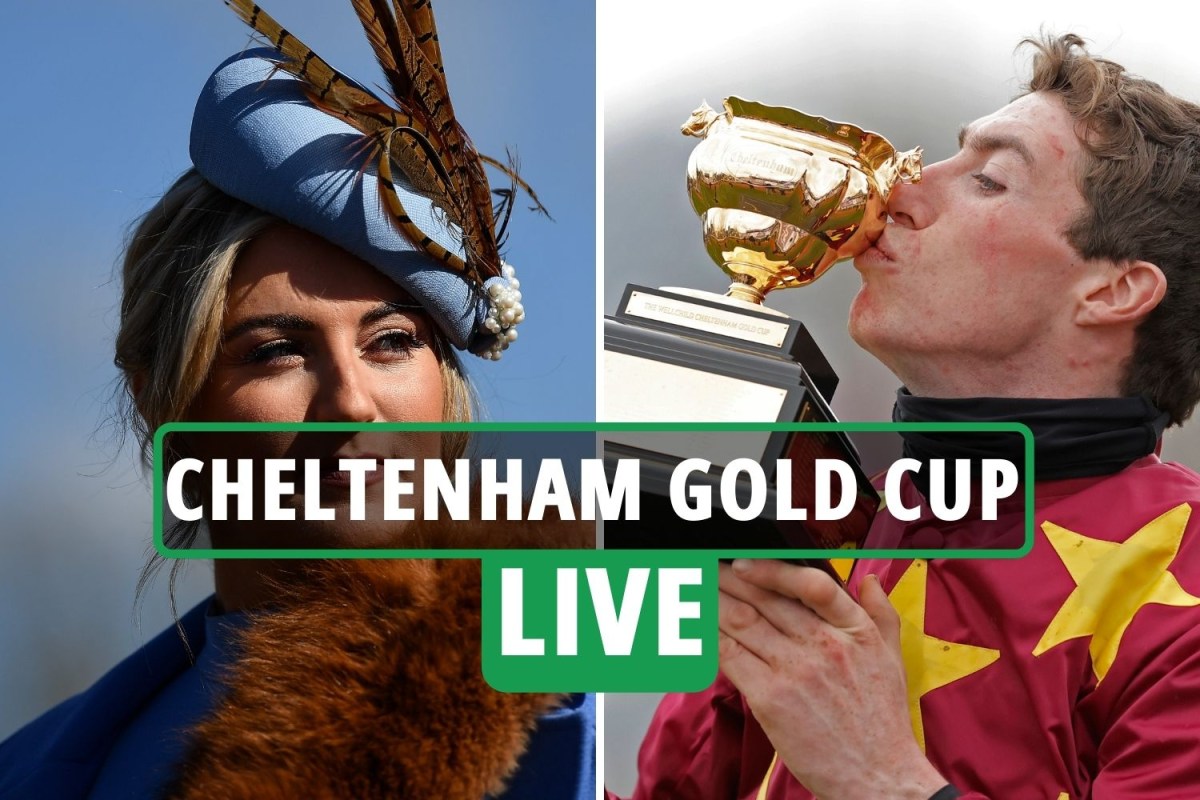 Bryony Frost is hoping Rachael Blackmore can get her horse in front this year after agonisingly finishign second to a horse she could have ridden in Minella Indo last year.

She told Betfair: “Even after the week she’d had, it must have been hard for Rachael Blackmore getting beaten last year on A Plus Tard, and especially by a horse she could have ridden.

“Finishing second in any race is hard enough, and I can’t imagine what it’s like finishing second in the Gold Cup. I’d love to see her win it this time and complete the Champion Hurdle and Gold Cup double. It would be class.

“A Plus Tard was unbelievably impressive around Haydock in the Betfair Chase, and although Haydock is a very different track he was only narrowly denied here last year.

“I’d say he has more speed than most of his rivals and a lot will depend upon how the race is run. It will be phenomenal for Rachael if she can add the Gold Cup to the two Champion Hurdles, the Grand National and all of the other big races she’s already won.

“A Plus Tard was caught on the line at Leopardstown last time by Galvin, who I’d beaten on Frodon at Down Royal in October. Galvin’s jumping was a bit rusty that day but he was much cleaner at Leopardstown and he’s a strong stayer. The further he goes the better he looks, and everyone will have one eye on him.

“It’s a great Gold Cup with a lot of possibilities, but my heart will be with Rachael on A Plus Tard.”