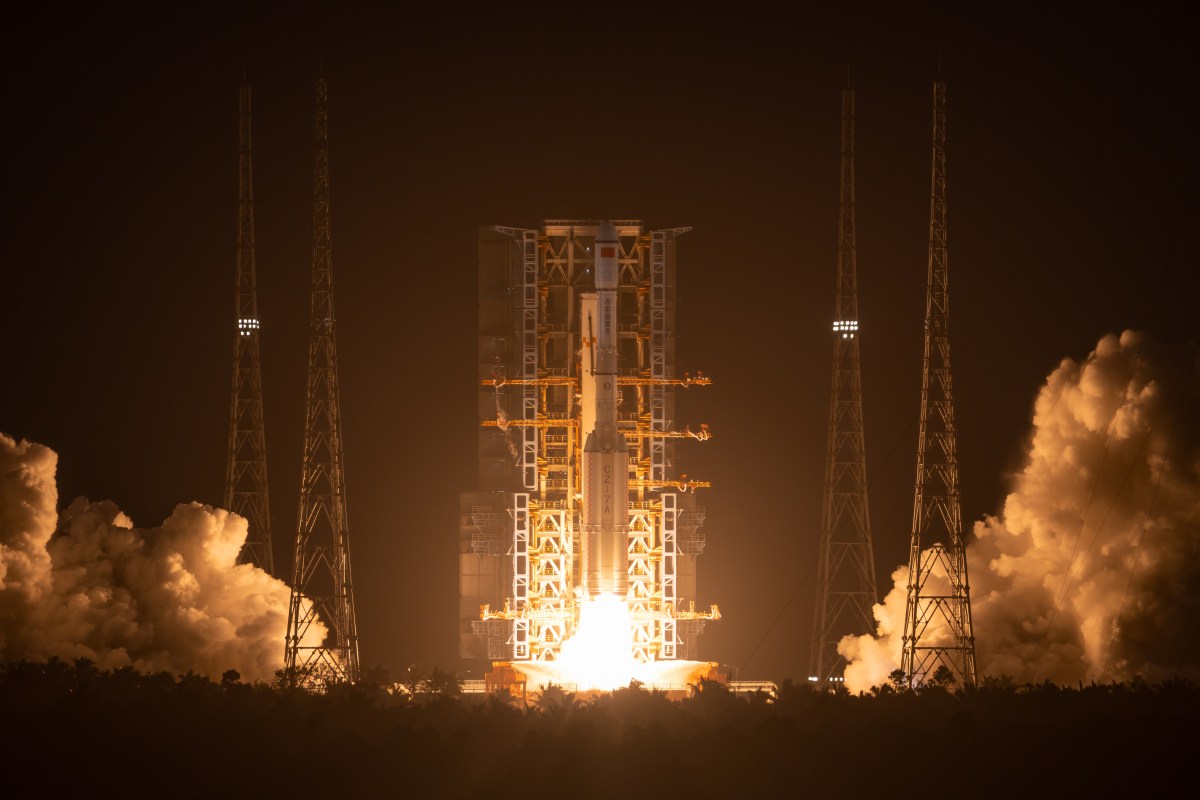 CHINA is stepping up rivalry with the US as it announced a huge plan to carry out more than 40 space launches in 2022.

The space race looks set to heat up, with NASA scheduling roughly the same number this year.

China is blasting away with its ambitious goal to complete building an ISS competitor.

CASC – the Chinese equivalent to NASA – said it will execute six important missions to finish off the Tiangong space station.

The country has traditionally taken a cautious approach with its space programme but its busy roster suggests China now wants to take a leading role in the skies above.

China’s military-run space programme is banned from the accessing the ISS due to US objections.

So instead the country has largely gone it alone.

It has previously built and then abandoned two experimental stations before pushing ahead with the latest model.

The country is also reportedly working on a top secret space plan.

Their current six-month mission is its longest since China first put a human in space back in 2003, becoming the third to make it possible after Russia and the US.

The crew has carried out spacewalks, with the first Chinese female astronaut taking part.

The US plans to do around the same number of launches as China in 2022, after some disruption caused by the COVID-19 pandemic last year.

Like everyone, NASA suffered issues getting hold of important computer chips, as well as liquid oxygen used to blast rockets off which needed to be sent to hospitals for patients instead.

NASA launches the largest and most powerful telescope ever into space

In other news, Apple has become the first company to hit a stock market valuation of $3trillion (£2.22trillion).

Popular Twitch creator Sliker has been banned from the platform after sharing nude imagery of fellow streamer Amouranth.

And internet users have been urged to check their online accounts against one of 2021’s worst cyber threats.