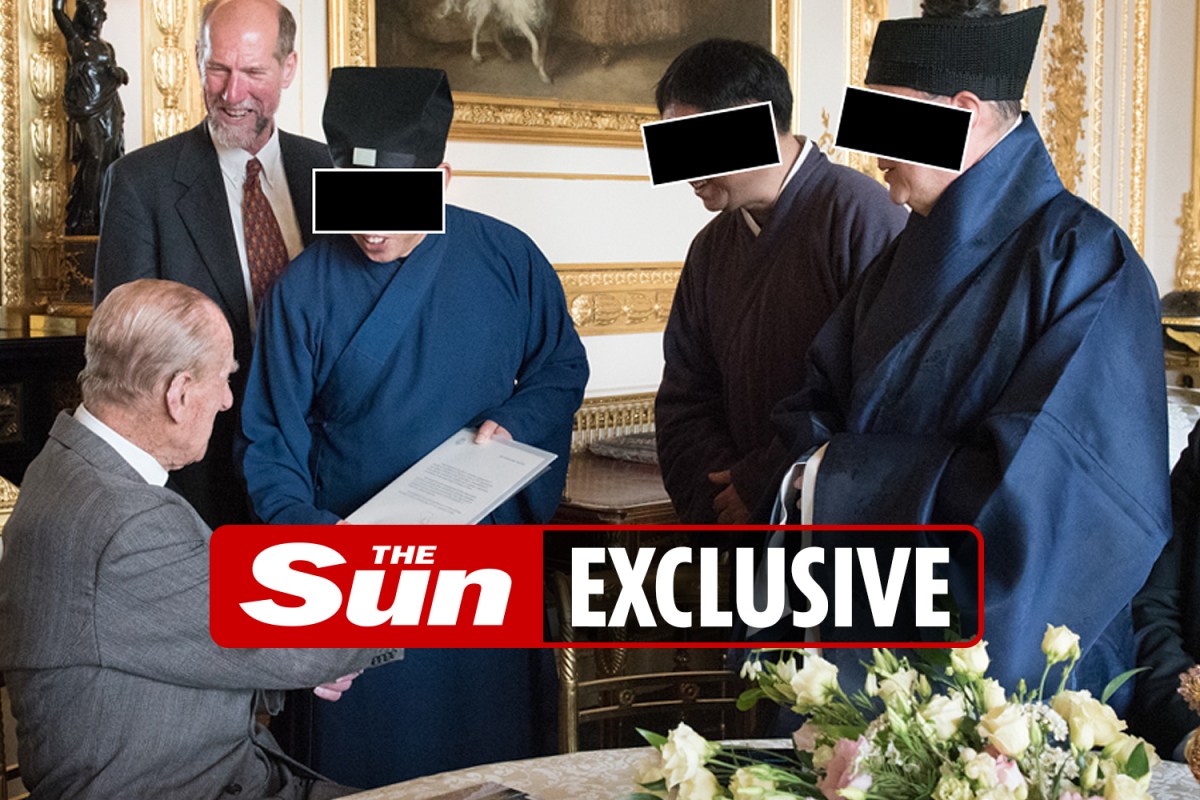 They wheedled their way into FaithInvest by partnering with them and it’s founding organisation to conduct operations and buy influence.

And agents teamed up with founding body, the Alliance of Religions and Conservation (ARC), to meet the Duke of Edinburgh at Windsor Castle.

The revelations come after UK intelligence exposed a Chinese spy ring that tried to infiltrate Parliament.

And intelligence sources have now revealed that Communist agents working for a Beijing department accused by MI5 of espionage visited royal households.

They met the Prince on several occasions through the ARC which was also set up by Mr Palmer, before he founded FaithInvest.

The agents have been operating through the China Taoist Association and last sent a delegation to the Windsor Castle in 2017.

The Duke posed for a picture with the group but there is no suggestion that either he or Mr Palmer knew that the group had been compromised.

The group is controlled by Beijing’s United Front Work Department.

A source said: “The United Front Work Department is used to present a more acceptable face to a fairly unpleasant regime.

“But they are also involved in ruthless intelligence and foreign interference activities as well.”

Christine Lee — outed by MI5 earlier this month for trying to buy influence in Parliament — is among their network of spies feeding information back to China.

When the allegations were put to Mr Palmer, he said: “I have worked with Taoist, Buddhist and Christian groups in China on environmental issues since the early 1990s through the ARC.

“Since the eighth century, all religious institutions in China have officially come under a government ministry because the Chinese government knows that faiths can be both a great driver of social cohesion and engagement and also a source of opposition and dissent — and that tension remains today.

“For most of the time ARC worked with Chinese religious groups, that ministry was Sara — the State Administration for Religious Affairs.

“But all religious institutions were absorbed into the United Front Work Department when Sara was closed a few years ago.

“The China Taoist Association has played a major role in discussions on faiths and ecology, both in China and within Chinese communities around the world.

“That is why Prince Philip, who founded ARC, met the Taoists on a number of occasions.”

Buckingham Palace said it was a matter for FaithInvest.

This article, now amended, originally said that Chinese spies infiltrated Faithinvest in order to meet the Duke of Edinburgh in 2017. Although Faithinvest was inspired by the Duke, and grew out of a project set up by the Alliance of Religions and Conservation (ARC), it did not yet exist when he and FaithInvest’s founder attended the meeting through ARC. We are happy to clarify.