Latest UK NewsThe latest breaking news from the UK
Home Motors Common health problems that can land you a £1,000 fine if you...
Facebook
Twitter
Pinterest
WhatsApp 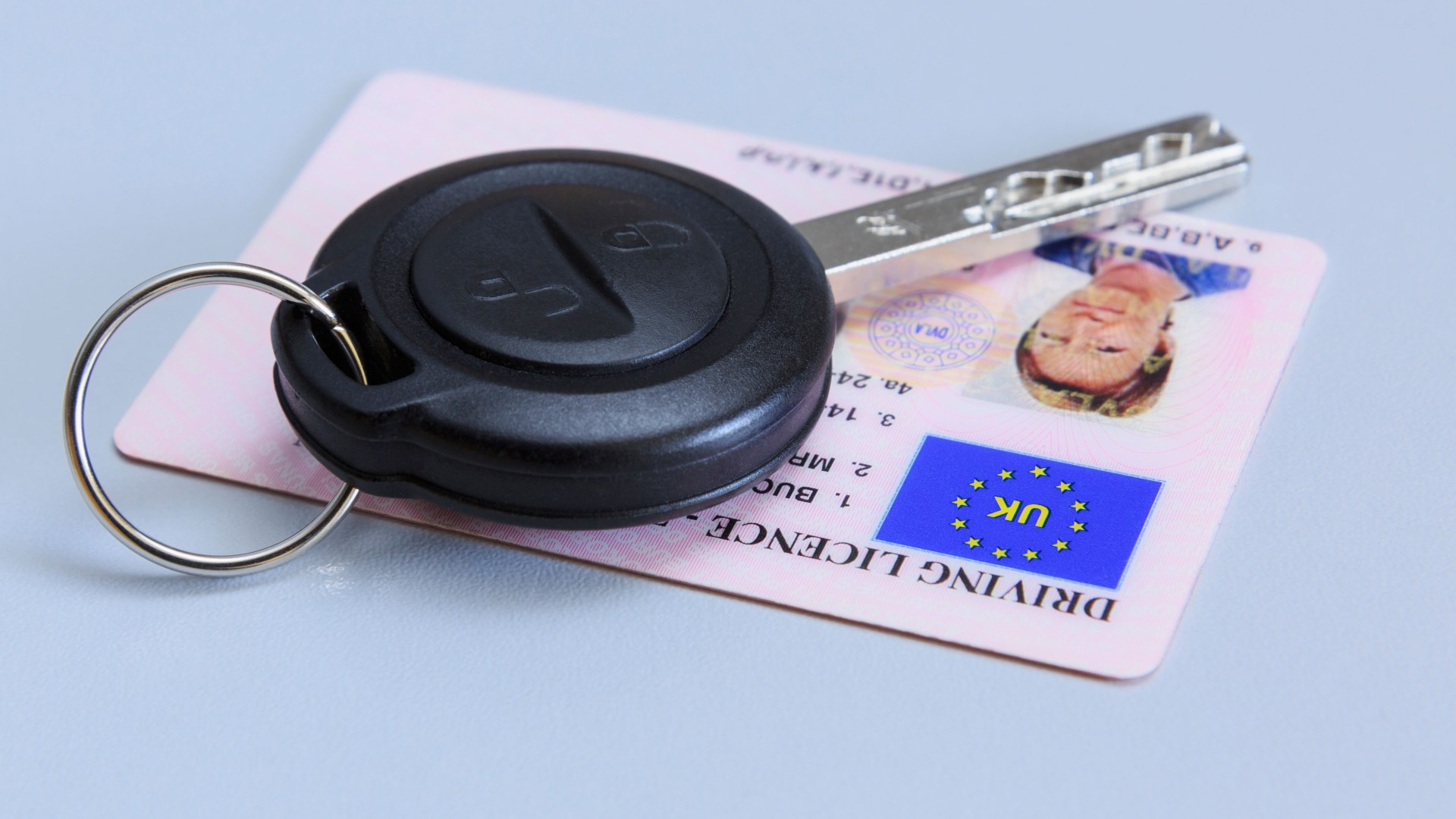 DRIVERS could face a fine of up to £1,000 if they fail to tell DVLA about an existing medical condition.

Around a million motorists are estimated to be on the road with a health issue they haven’t flagged.

What do I have to tell the DVLA about my health?

According to the DVLA, you must tell them if you’re suffering with any of the “notifiable” conditions on its list.

And the list doesn’t just run to a few simple things, it’s an extensive A to Z of diseases, syndromes and ailments.

Failing to report to the DVLA could see you slapped with a £1,000 fine and invalidate your insurance – and even lead to prosecution if you have a crash.

Is there a chance I will lose my licence?

Some of the conditions could lead to immediate licence revocation, for example, eyesight problems or seizures.

But other illnesses mean you’ll only have a licence taken away if a doctor decides that it affects your driving, as figures show in nine out of 10 cases you’ll keep it.

If your doctor advises you to stop driving for three months or more, you need to inform the DVLA, and could be asked to give up your licence.

Guidance by the General Medical Council encourages doctors to “tell on” motorists to the DVLA as a last resort if they think they’re ignoring medical advice and still driving.

But it goes against general medical ethics that say what you discuss with a GP is confidential.

Other motorists can also report drivers confidentially if they believe they’re flouting medical rules and continuing to drive.

the road laws you need to know

How are important are eye tests?

One of the biggest problems is eyesight deteriorating with age.

Drivers are encouraged to “self-check” their eyesight regularly by using the number plate test – and inform the DVLA if it’s not up to scratch.

Seven people were killed and 63 seriously injured in accidents on UK roads in 2016 when “uncorrected, defective eyesight” was a contributory factor, data shows.

Three police forces are now testing the eyesight of every motorist they stop.

Officers in Thames Valley, west Midlands and Hampshire can take away the licence if they feel the driver is a danger to other motorists.

Will medications affect my driving?

A variety of medicines can affect vision, hearing and reaction times, with even coughs and hayfever causing problems.

Over-the-counter medication is covered under the same law as cocaine and cannabis which prohibits driving with drugs in your body if they impair your ability.

Painkillers used for headaches and body aches are also included in drug-drive laws – and if found driving under the influence, you could be handed an unlimited fine and a one-year driving ban.

What will happen if I inform the DVLA?

Part of the reason drivers are reluctant to give up their licence is the difficulty in getting it back.

It has taken some drivers years to have a licence returned after a doctor has told them they’re safe to drive due to admin delays.

Neil Greig, IAM RoadSmart director of policy and research, said: “Drivers should not be afraid to keep DVLA informed about their medical conditions.

“Far better to be open than to risk a fine or invalidate your insurance. Almost 90 per cent of those who have notified DVLA get their license back when it is safe for them to drive again.

“DVLA have been slow to deal with cases in the past but are recruiting more doctors and nurses to deal with the ever-increasing workload caused by our ageing population.”

A DVLA spokesman said: “It’s the ongoing legal responsibility of all drivers to ensure that they are medically fit to drive and notify DVLA of the onset or worsening of a medical condition affecting this.

“If patients are unsure whether they need to tell DVLA about a medical condition that could affect their driving, we would strongly encourage them to speak to their doctor or other healthcare professionals.

“In more complex cases we often need additional information from a driver’s GP or other medical professional.

“We are entirely dependent on them on getting back to us before we can make a licensing decision.”