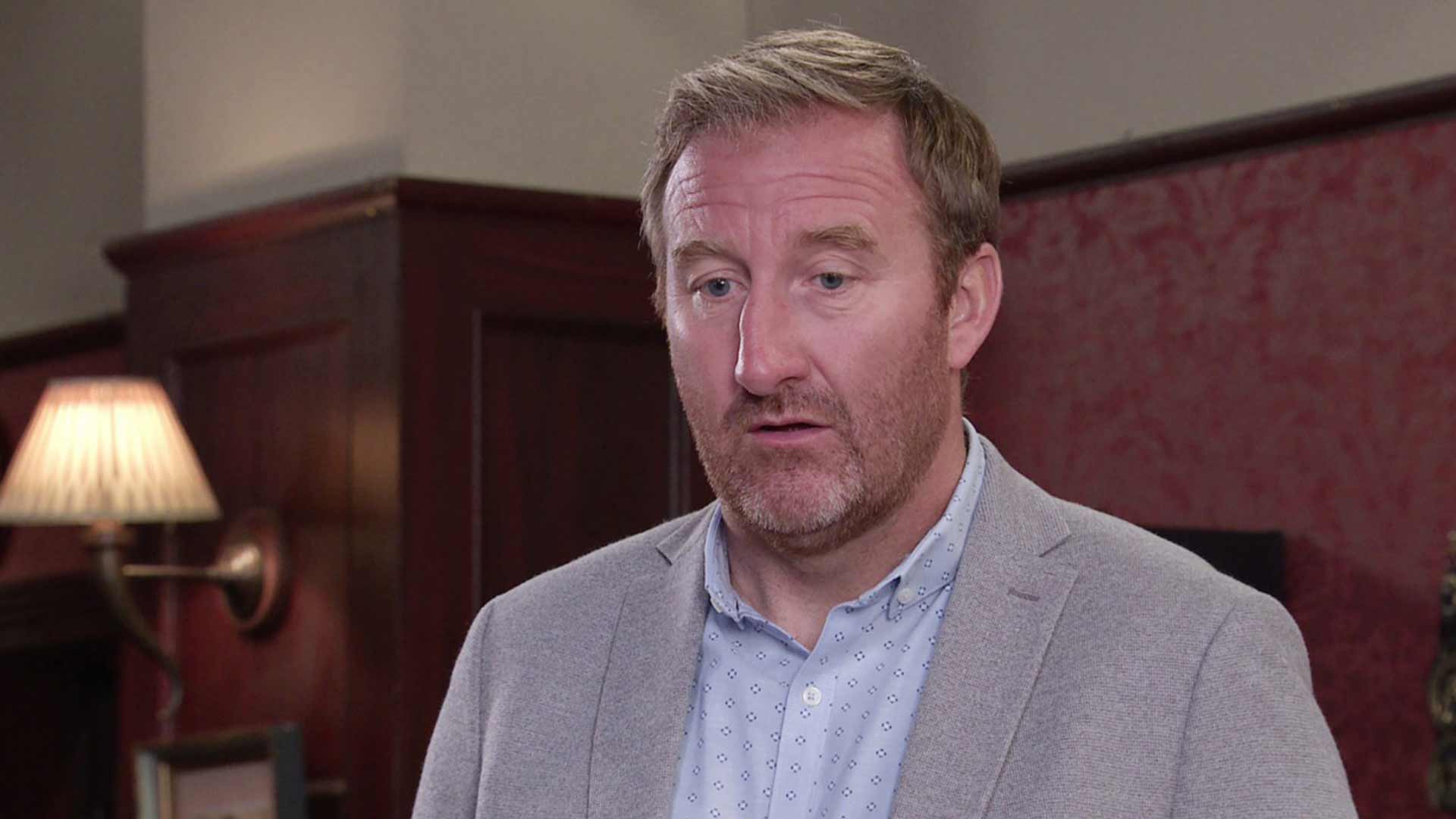 PHILL Whittaker has admitted defeat and signed annulment papers for his marriage to Fiz Stape.

The scenes may have been actor Jamie Kenna’s last scenes in Corrie as he waved goodbye to fans in a new video.

Former Peaky Blinders star Jamie Kenna first stepped into the cobbles in July, 2021, and fell head over heels in love with Fiz Stape (portrayed by Jennie McAlpine) at the Furniture Shop.

On Wednesday, July 27, the actor was back in Viaduct Street, where it all began, as he filmed a farewell message to soap fans, which was shared on Coronation Street’s official Twitter.

Jamie had already sparked rumours he quit Coronation Street after announcing he had found himself a new role on stage.

“The modern day Jack and Vera are reunited and I feels so honoured to have played my part in that”, Jamie said, speaking of Fiz and Tyrone Dobbs. 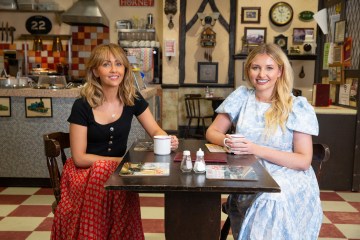 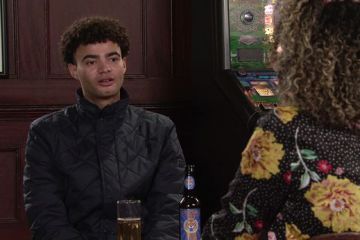 The former couple have been seen trying to work on their relationship once the Underworld factory machinist decided to end her marriage with Phill Whittaker after a few short hours.

But while his character struggled in making peace with Fiz and Tyrone, Jamie harbours no hard feelings for the actors that portray the deceitful pair.

“Jennie [McAlpine] and Alan [Halsall] are the best people to work with”, he said, before adding: “I’ve had an absolute blast. I love this place. I love this show.”

“What a ride it’s been for Big Phill with two L’s.”

Is this really the end of the road for Phill Whittaker? Jamie isn’t so sure.

“Who knows? Maybe it isn’t the end. Maybe they’ll bring him back but for now it’s a massive goodbye from me”, he stated.

On Monday’s instalment of the Manchester-based soap, Phill was seen finally ready to let Fiz go by giving her signed annulment papers and a gift for her daughter Hope, despite their previous bad blood.

He also brought some of Fiz’s clothes, making a point he had deliberately shrunken one of her jumpers in the wash – before feeling so guilty, he ironed out the rest of her garments.

In earlier scenes, Phill found Fiz and Tyrone had reunited during what would have been his wedding night and he was furious.

Everything you need to know about Coronation Street

Phill promised Fiz he would not give her an annulment but she, instead, would go through a painful divorce which he would make last a year.

He evidently had a change of heart.

But when Fiz said she was willing to have him in her life, Phill rejected the offer and it seemed like he was ready to say goodbye to the cobbles.

Was this really the last viewers will ever see of Phill?