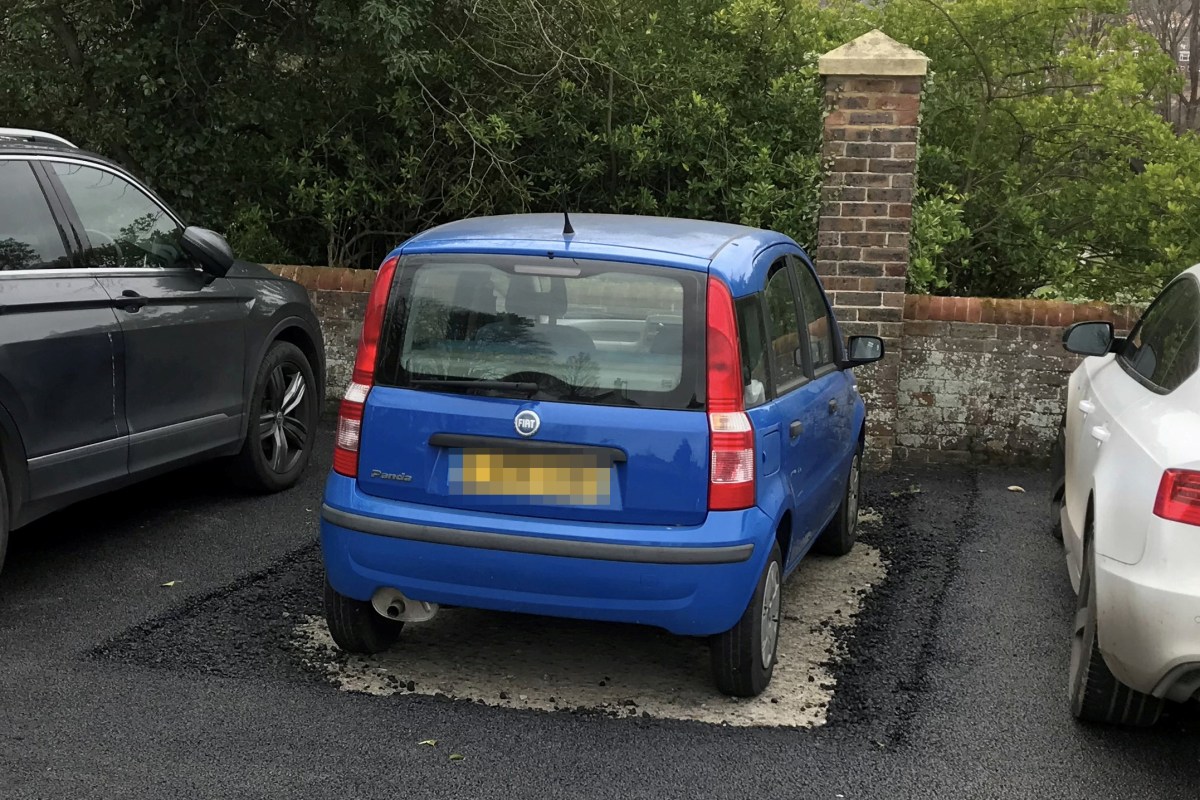 A COUNCIL have taken the ridiculous decision to resurface a car park around a vehicle.

The Fiat Panda didn’t move for the work to take place so instead of waiting, the council decided the site should be resurfaced around it.

The botched job occurred in Eastbourne, Sussex, last week and left an absurd patch underneath the car.

In a statement, the council did reveal that they were planning to resurface the odd patch in the future.

An Eastbourne Borough Council spokesperson said: “The Eldon Road entrance to Ocklynge Cemetery has been resurfaced.

“One car unfortunately did not note our appeal to move vehicles beforehand, so we will be returning to resurface this space.”

Recently, we covered how drivers could be slapped with a £100 fine for stopping or parking in these places in new Highway Code rules. 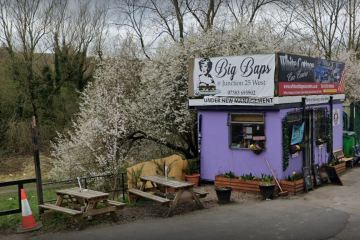 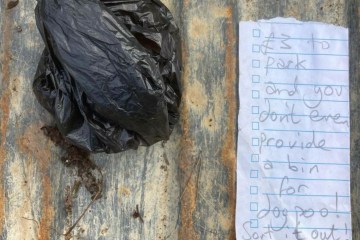 Meanwhile, a woman was hit with a £60 parking fine while she was giving birth – and the car park said it was not an excuse.

And just last month, drivers had hit out against a local car park which gave a ludicrous 130 different prices.