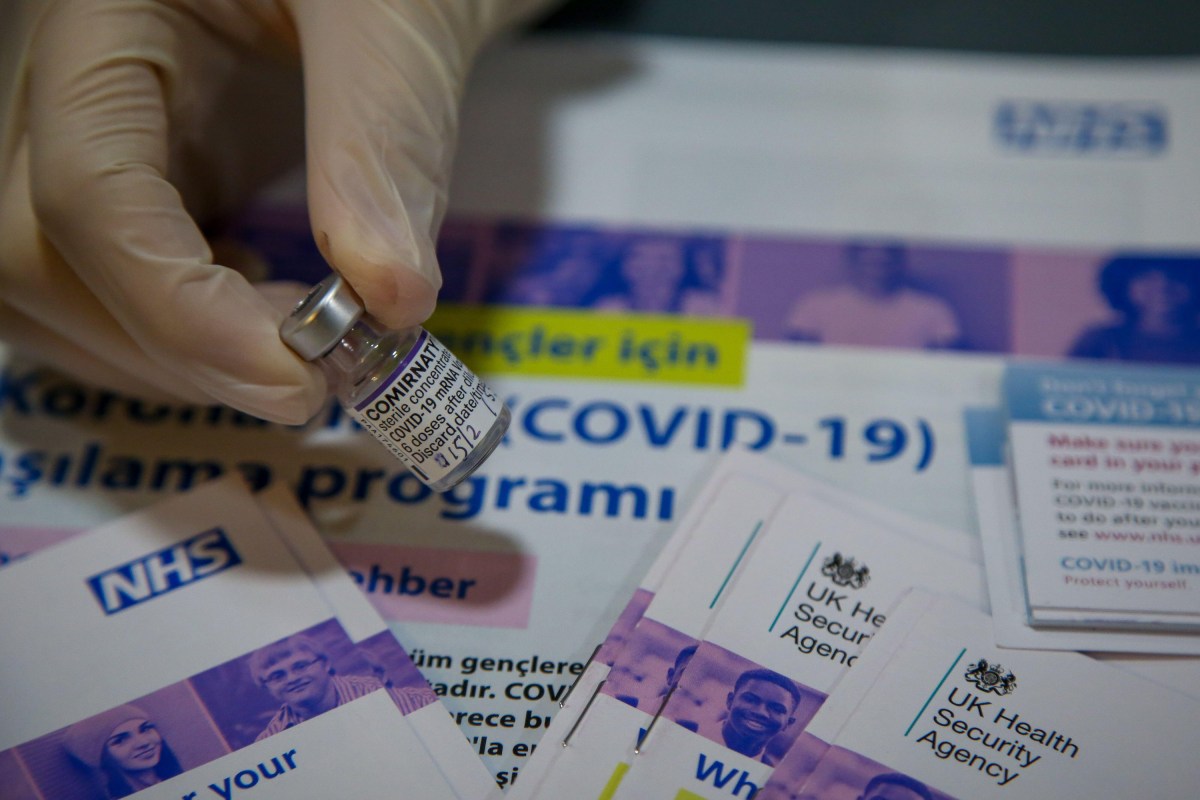 COVID cases have tumbled by two-thirds in a month, figures show.

Cases in England, where restrictions have been scrapped, are also down a third on last week.

Covid hospital admissions are also dropping. The average is now below 1,000 a day after peaking above 2,000 in January.

And the UK daily deaths average, which is calculated over a week, is 121.

Prof Steven Riley, of the UK Health Security Agency, confirmed the falls, but warned: “The virus is still with us and remains a threat.”

The Office for National Statistics estimates there are around 290,000 new infections a day.

The far lower official numbers suggests many people are not getting ill or are testing at home.

It comes as the UKHSA said the spin-off BA.2 variant has overtaken Omicron as England’s dominant strain.

Experts do not expect it to cause extra problems as it is very similar.