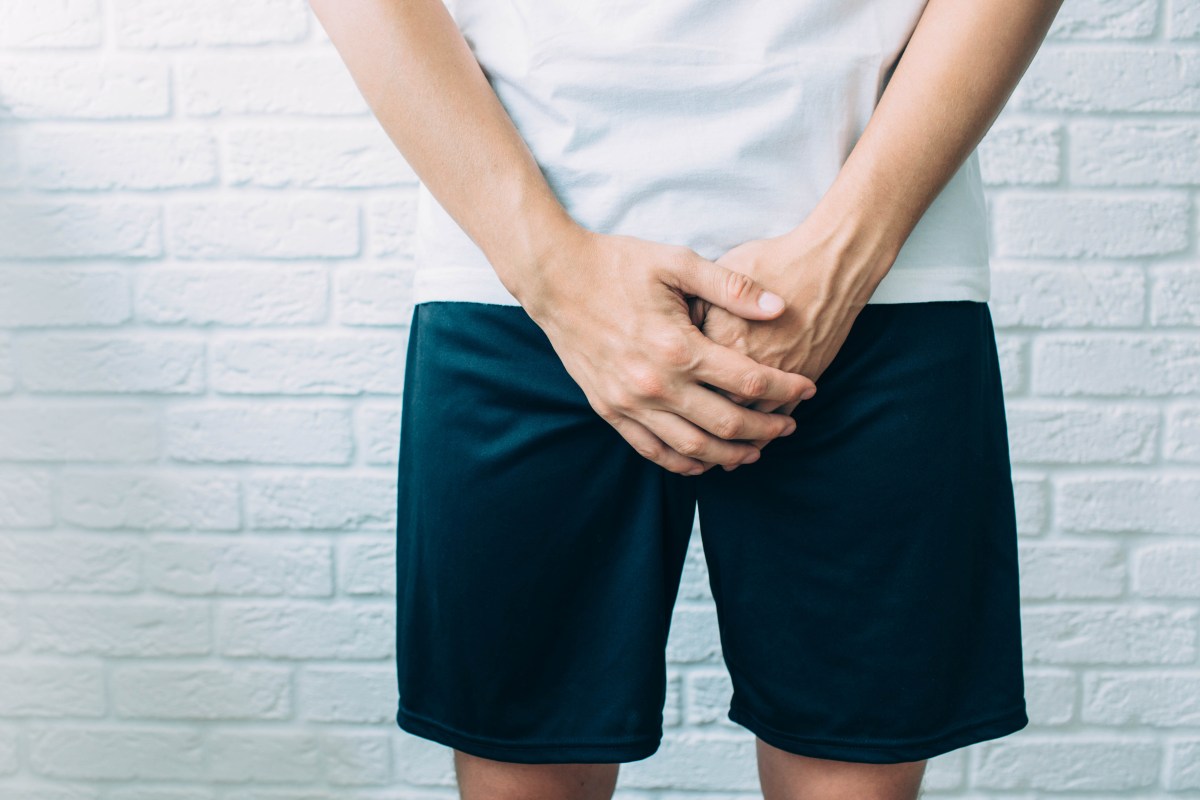 A COUGH, loss of taste or runny nose are standard symptoms for Covid – but have you ever heard of a 24-hour erection?

Covid can cause some pretty gruesome side effects down there, with a number of case reports of rare and unusual penis problems.

A persistent erection, medically called priapism, has been seen in a number of unlucky Covid patients.

When there are no other obvious causes, it’s easy to presume the virus is the cause of the symptom.

In a new report published in the journal Urology, medics in Vienna, Austria, described the case of a 12-year-old boy with priapism.

The lad had endured a continuous erection for more than a day by the time he reached hospital, causing him agony.

Ischemic priapism, the most common form of the condition, is the result of blood not being able to leave the penis.

Without treating priapism, it could lead to tissue death or erectile dysfunction, doctors warned.

They used a needle to “puncture” the penis and drain some of the blood. But it did not work and was becoming too painful for the boy.

The patient was put under general anaesthesia for another attempt. Despite some hiccups, the penis eventually went flaccid.

But just 24 hours later, the patient started experiencing recurrent priapism, although he was not experiencing any pain.

Scans showed some blood clotting in the corpora cavernosa – the spongy tissue in the shaft of the penis that fills with blood to cause an erection.

In the end, the doctors managed the problem by applying ice packs and compression to the perineum, which is the area of skin between genitals and anus.

But once again, the boy returned to hospital three days later with a “fully rigid and tender” erection and discrete pain.

After treating him, he was referred to specialists to check he didn’t have a blood disorder, such as sickle cell disease, that could be behind the repetitive problem.

A number of conditions were ruled out, and eight weeks later, the boy was back to full health.

Doctors said the boy had first gotten Covid seven weeks prior to the incident, but he had a positive test while at hospital, suggesting he had caught it again.

They wrote there was “no plausible other cause” for his priapism other than Covid.

Even a bicycle accident three days before the first erection, which had no impact to the pelvis, was thrown out as a reason after investigations.

“Priapism is defined as a penile erection unrelated to sexual interest or stimulation which persists beyond four hours,” Stephan Brönimann and colleagues at the Medical University of Vienna and team wrote.

“Several cases of ischemic priapism have been published, most of them affecting patients with severe symptoms requiring hospitalization and ICU admission.”

Covid can increase the tendency of blood to clot. In fact, this is often the cause of death, and may be behind worrying penis problems.

A 69-year-old man in Ohio, US, suffered a three-hour erection due to blood clotting problems in his penis.

Medics reported in The American Journal of American Medicine that they believed Covid had caused clots to form in his penis, trapping blood in the erection chambers.

Doctors had to drain blood from the penis using a needle after trying to reduce the stiffness with ice packs. He unfortunately died of Covid due to his lungs failing.

Another man in his 60s, in France, had to go through the same procedure after Covid left him with a four-hour erection.

In this case, the doctors concluded that the man’s priapism had been triggered by Covid. He survived and hadn’t suffered priapism since discharge.