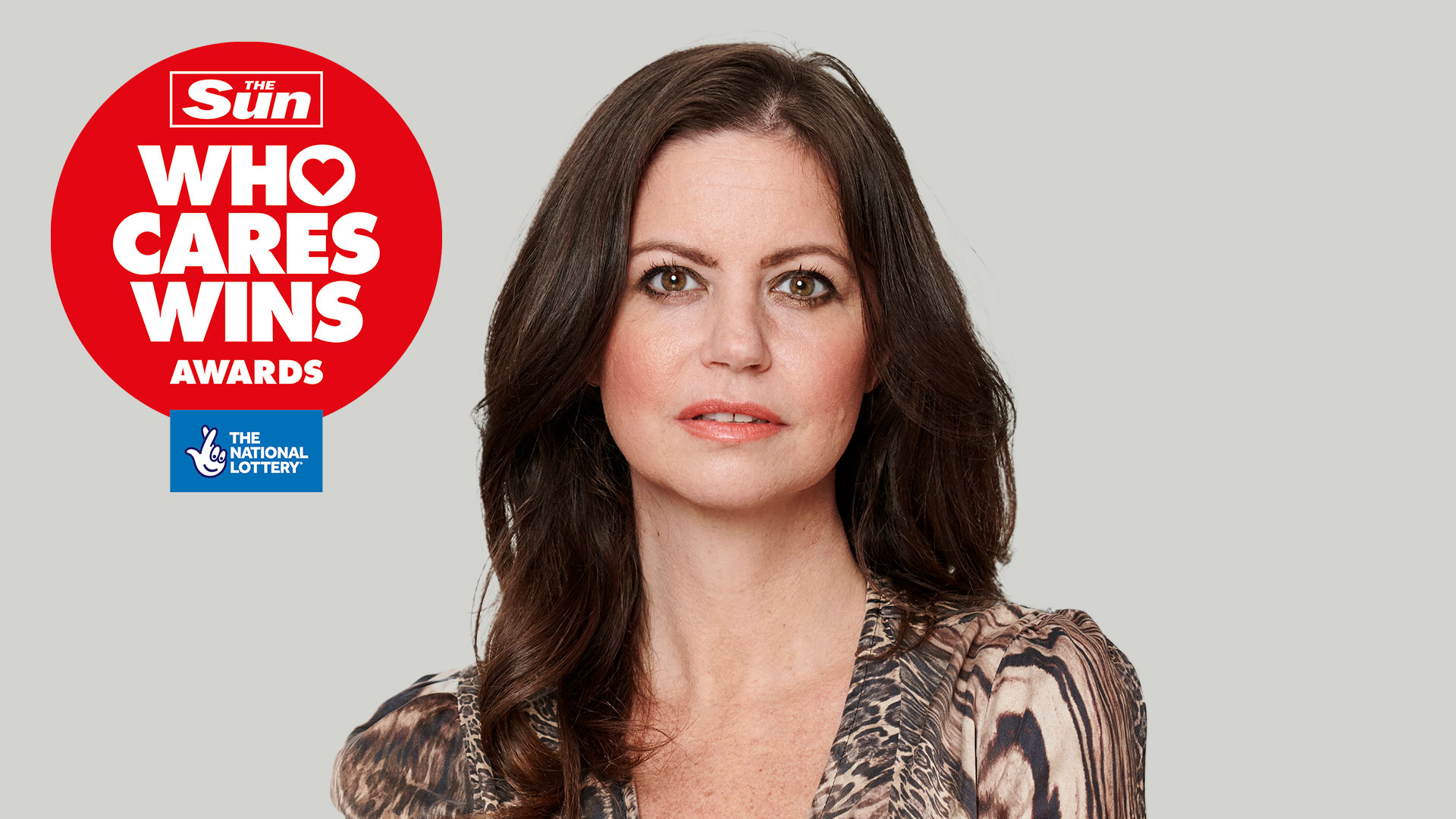 IN the five years I was lucky enough to work with Dame Deborah James, we messaged each other most days.

But, there’s one WhatsApp I will never forget. I knew it would come, but I hadn’t let myself believe it.

I’d clung on to the hope that Debs refused to let go of and we dared to dream she might be one of the lucky ones.

But, on Saturday, May 7, Debs sent a message to friends to say this was it, the message she never wanted to have to send.

It crushed me. I sobbed and I struggled to catch my breath.

This was it, Deborah was going to die and yet my brain couldn’t comprehend a world without her. 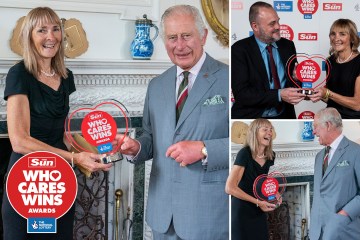 Just over seven weeks later, on June 28, Dame Deborah James died at the age of 40, five years and seven months after being diagnosed with bowel cancer.

It was shortly after that diagnosis in February 2017 that I met Deborah and interviewed her for the first time. She had just been told that the 6cm tumour growing in her bowel was incurable cancer.

I had no idea at the time how important that first story would be, and I had no idea of the impact Debs would have on my life — and the lives of millions.

What started as work, quickly became a friendship and bond I’ll treasure for life.

It was impossible not to fall in love with her. She radiated a special brand of magic.

She lured you in with her wicked sense of humour, wild ideas and raucous laugh, and captivated you with her understanding of people, her raw honesty and her relentless drive to help other people.

In the face of her own devastating diagnosis — one she knew would prevent her seeing her children Hugo, 15, and Eloise, 13, grow up — she found the strength to put others first.

Instead, fuelled by her rebellious hope, Debs channelled her energy into campaigning and championing other cancer patients.

She fought to get new drugs made available to more people on the NHS, she spearheaded UK Times’s No Time To Lose campaign and helped persuade the Government to reduce the bowel cancer screening age in England from 60 to 50 — a move that will save countless lives.

She dressed up as a poo emoji and danced on trains and in the streets, to help normalise conversations around poo, and our bowels — something often seen as taboo.

So what happened after she stopped her treatment and went back to her parents’ home in Woking to die, shouldn’t have surprised me.

Debs had defied the odds, time and again, and now she had one more defiant card up her sleeve.

When she left The Royal Marsden for the last time, doctors had given her just days to live.

Every time my phone rang, each time it buzzed a new message alert, I’d hold my breath.

In those first few days I spoke to her, and I could hear in her voice that she was exhausted. I’d never heard her sound so sick, and it scared me.

But days later, she sounded more “Debs”. She was buoyed by watching donations to her Bowelbabe Fund roll in and she told me she was writing a to-do list to tackle all her “death admin”.

That list, combined with the outpouring of love she received, helped keep Deborah going for another seven weeks.

Just when it looked as though the fire inside of her was starting to go out, she reignited the flames.

And they burned long enough to spur Debs on to raise £7.5million for her fund, to help give other people a chance to survive cancer.

She finished her second book with the help of her “rock”, her husband Sebastien, was made a Dame and had Prince William over for tea.

Then came the charity fashion collection, a rose named in her honour, and one of her final achievements — convincing supermarket giant Tesco to print the symptoms of bowel cancer on packets of their toilet roll. I pleaded with her to keep adding to the list, desperately hoping it might keep her going a bit longer.

On more than one occasion in those seven weeks, I really believed that the inevitable might not happen. I was in denial, refusing to let my brain go to that world without her.

Every time my phone rang, each time it buzzed a new message alert, I’d hold my breath.

I told her I loved her, that I was in awe of her, and I thanked her for inspiring me every single day to live my life, dance, laugh and have no regrets.

For seven weeks, I expected every single chat or message to be our last.

I never wanted to hang up the phone and each time I had to, I was reduced to tears, the fear building each day that it might be her last. She surprised me on almost a daily basis in those last few weeks.

Her body failing her, she managed to summon the last embers of energy to do whatever she could to raise awareness of the disease that would take her life.

And she didn’t stop there.

A long-time supporter and judge for UK Times’s Who Cares Wins, Deborah was heartbroken that she would miss out on this year’s ceremony.

She launched the 2022 awards paying a poignant tribute to her army of heroes at The Royal Marsden hospital.

She told me: “My story isn’t one of sadness, it’s a celebration of getting to live for five years with incurable cancer, I’ve been so lucky.

“I was told I might not live to see my first Christmas after being diagnosed, but I defied the odds. How? A big dose of rebellious hope and a team of incredible medics who never gave up on me.

“I owe my five years to the team at The Royal Marsden who told me they would throw the kitchen sink at my cancer, and never gave up. In my final days, I’m so grateful to have the peace of knowing that we tried everything, they left no stone unturned.

“They gave me precious more time with my husband, children and my family, and for that we will all be forever grateful.

“There’s a saying, ‘Behind every great man, there’s a great woman’. Well, behind every stage 4 cancer patient, there’s a heroic team of medics and support staff just doing their job.”

For Debs, the icing on the cake would’ve been knowing that one of those heroes, Dr Nicos Fotiadis, a consultant interventional radiologist, was shortlisted in the Best Doctor category.

She credited Dr Nicos with saving her life, on more than one occasion, and I think it’s fair to say, worshipped the ground he, and the rest of her team, walked on.

Deborah would have been staggered to win the Christina Newbury Memorial Award. She was always genuinely shocked when people singled out her greatness.

Bizarrely, she never saw herself as one of those shining healthcare heroes — and yet, that’s exactly what she was.

She may not have been a doctor or nurse, a hospital porter or receptionist, but what Dame Debs did to help improve the health and lives of others was nothing short of extraordinary.

It took me hours to summon the courage to reply to Debs’ message, but I’ll forever be grateful that I had the chance to tell her what she meant to me.

I told her I loved her, that I was in awe of her, and I thanked her for inspiring me every single day to live my life, dance, laugh and have no regrets.

I thanked her for trusting me to help share her story, and I promised to do what I could to carry on what she started. I told her I would miss her, and every day that’s true. I think it always will be.