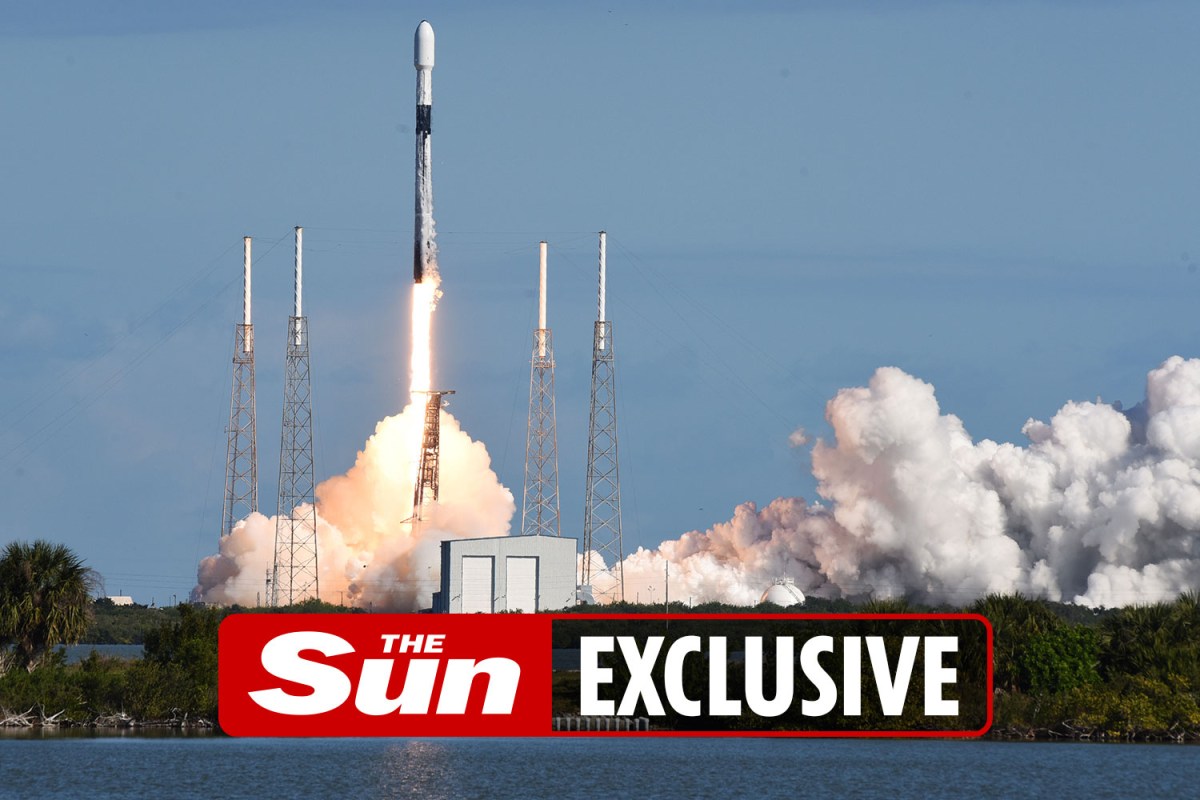 A DISCARDED rocket crashed into the moon yesterday — and may have uncovered evidence of alien life.

The three-ton piece of space junk was believed to have caused a 300ft-wide crater.

Experts hope the unique event will clear away the thick layer of dust which covers the lunar surface and expose its secrets.

The rocket had been expected to smash into the dark side of the moon yesterday at 12.15pm after tumbling through space at 6,000mph.

Experts cannot be sure if it was part of a Falcon 9 rocket, launched by Elon Musk’s ­SpaceX in 2015, or leftovers of a Chinese launch vehicle.

The Falcon, which had carried a weather satellite, entered a “chaotic orbit” after experts failed to bring it back.

The impact crater is on the side of the moon which always faces away from the Earth — so experts will have to wait for space probes to take images in about two weeks.

Dr Franck Marchis, of the SETI Institute, which looks for signs of alien life, said: “One of the things we want to see is whether there is evidence of water — and maybe even life.

“It’s the first time we will get a proper look under the dust.

“So far we have not found any evidence of biological life on the moon but we have not dug beneath the surface.”

But life forms are unlikely to resemble the Clangers, the ’70s TV mouse-like creatures who lived on a moon-like planet.