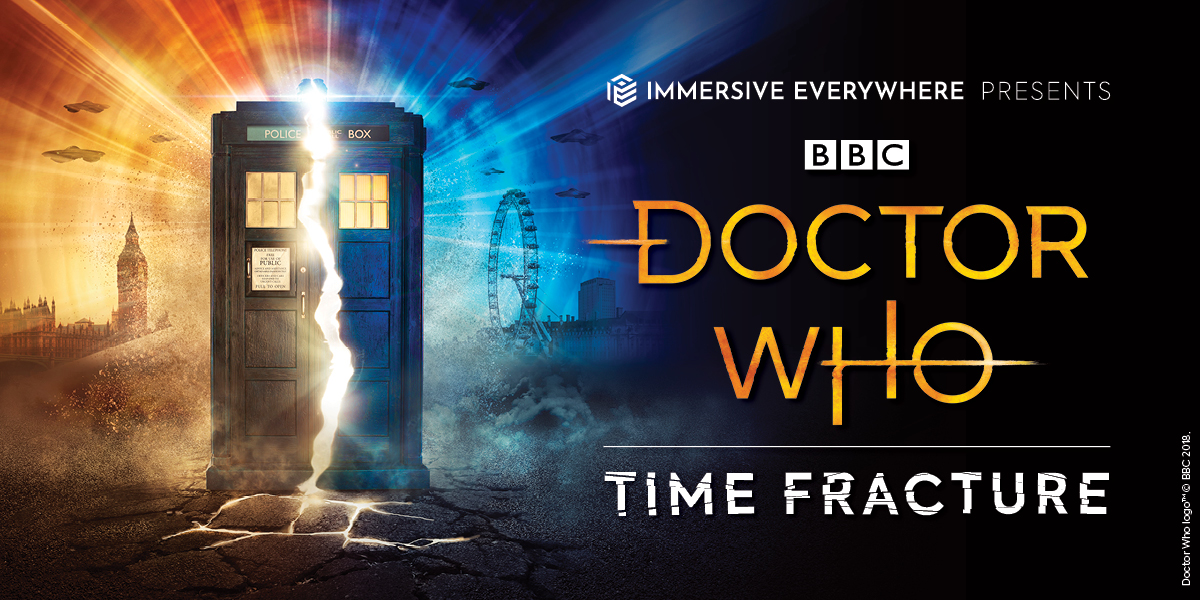 HAVE YOU ever wondered what it would be like to join the Doctor on one of his incredible time-travelling adventures?

Well, now you can thanks to the immersive show Doctor Who: Time Fracture. It’s your chance to save the world!

Even better, you can book exclusively priced tickets via Times Tickets for that adventure as part of London Theatre Week 2022.

Bookings can be made up until March 13, as London Theatre Week has been extended for an extra week.

You’ll find Doctor Who: Time Fracture tickets from as little as £15.

Of course, a time traveller like yourself won’t want to be confined to London Theatre Week to watch the show.

So you’ll be pleased to hear that, although you need to book your tickets during that week, you can choose from plenty of future dates to actually attend the show.

Doctor Who: Time Fracture is a must for all dedicated Whovians.

The thrilling immersive show invites you to join UNIT during the height of the Blitz, where a weapon has opened up a rift in space and time. Can you prevent it from destroying our planet?

Prepare to face monsters and aliens as you hurtle through the centuries, from Elizabeth I’s court to futuristic spaceship – some very familiar to Doctor Who fans.

You might just encounter a Cyberman, Dalek or Weeping Angel.

Plus there are specially recorded performances from Doctor Who actors like Jodie Whittaker and David Bradley.

Doctor Who: Time Fracture is a show like no other. It’s definitely bigger on the inside.

Get in there quickly or the TARDIS will leave without you – or, in other words, those tickets will all be gone.

But it’s not just Whovians who will want to take advantage of these exclusively priced theatre tickets.

With over 40 hit West End productions featured in London Theatre Week, there’s something for everyone – check out all the shows included here.