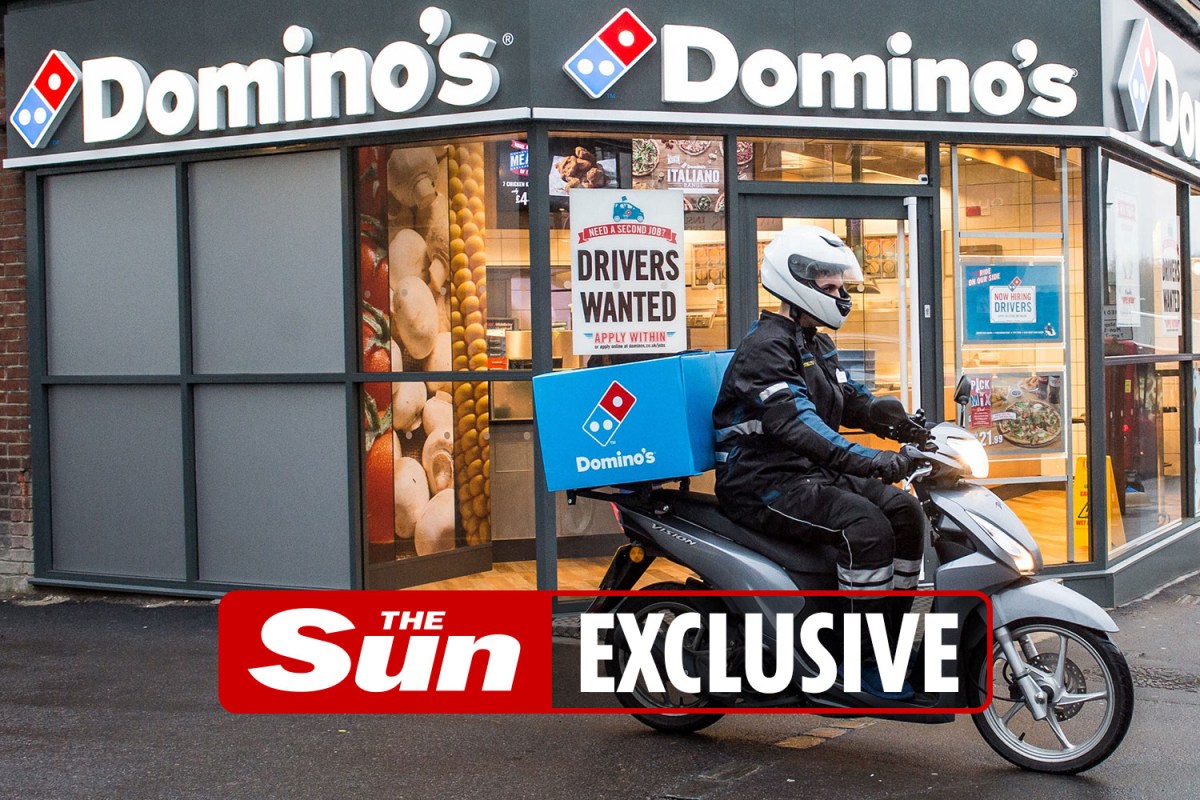 PIZZA fans are cheesed off after Domino’s introduced a £2 delivery fee.

The charge, previously free, applies to orders under £35.

One angry customer tweeted: “Just placed an order online as I do every week and was shocked and very annoyed to see that you now charge a £2 delivery fee.

“This will be the very last time I use Domino’s. £2 is normally the tip I give the delivery driver.”

Another added: “I always tip delivery drivers £2. I’m not going to pay £4 so the driver won’t get the usual tip which is frustrating.” 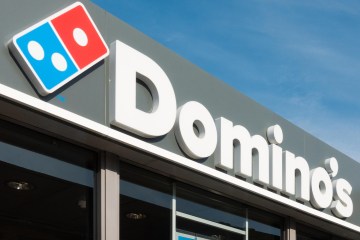 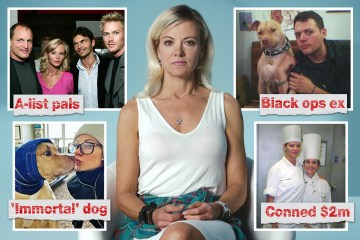 Martyn James, of consumer campaign group Resolver, said so-called micro charges — a small fee for something that used to be free — are the latest “rip-off” fees that shoppers should watch for.

He said: “The theory is that most people miss them or don’t bother to complain because it’s too much hassle. But £2 per transaction adds up.”

Domino’s said delivery charges, minimum spend and the free delivery threshold are all set by stores, which are run as franchises.

It said the majority charge under £2, and it is 99p with some.

Last week Domino’s UK arm revealed a rise in profits driven by a surge in sales.

The firm said it is expecting more cost inflation this year, as wheat prices surge in response to the Ukraine war.

Operations director Nicola Frampton said: “Domino’s is facing increased labour, fuel and food costs. Our charges are low compared to many of our competitors.”