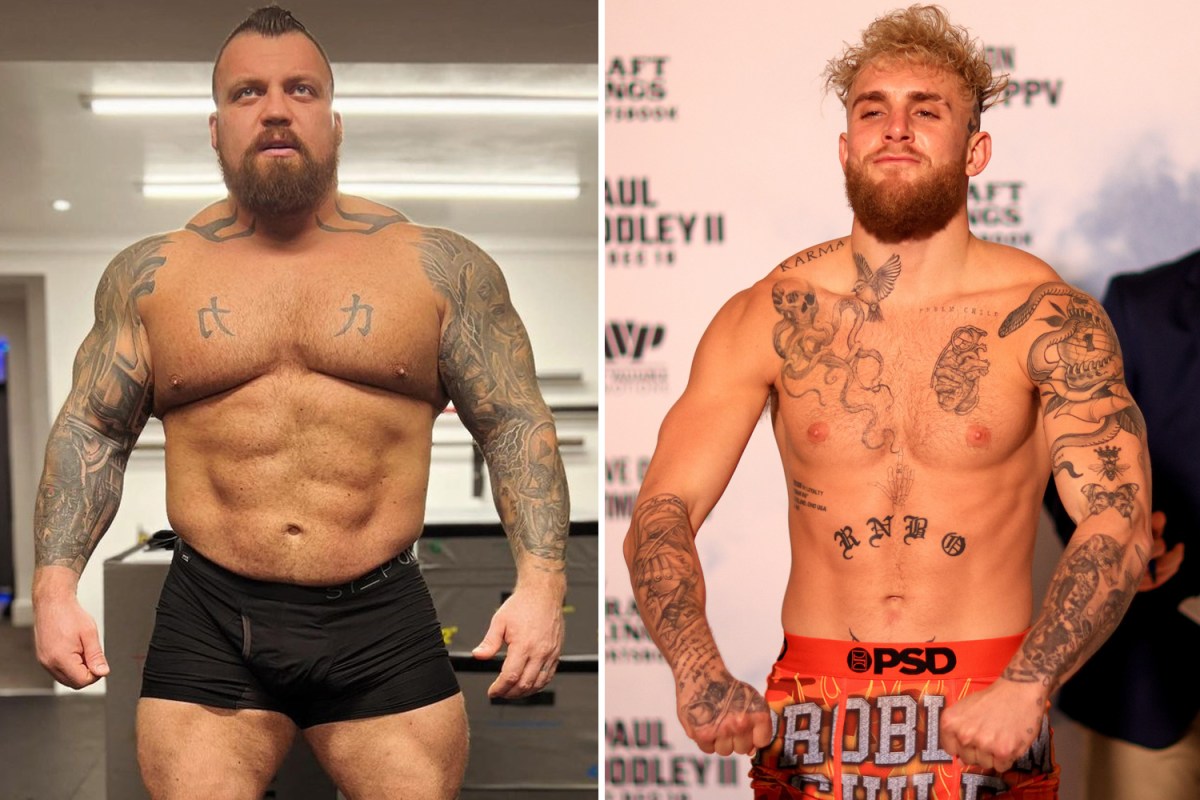 STRONGMAN Eddie ‘The Beast’ Hall could turn his attention to a fight against Jake Paul should he beat Hafthor Bjornsson this weekend.

The 2017 World’s Strongest Man is set to box his Icelandic rival, who played The Mountain in Game Of Thrones, on Saturday in Dubai.

But once that grudge match is settled, Hall is not averse to meeting YouTuber-come-pro boxer Paul in the squared circle.

But he wants £5million to do it.

Hall weighed in at 22st 3lbs for his bout to face Thor, with Paul almost NINE STONE lighter after he tipped the scales at 13st 6lbs for his December rematch against Tyron Woodley.

Speaking on his own YouTube channel in May 2021, Hall spoke of his desire to pit his wits against the Problem Child. 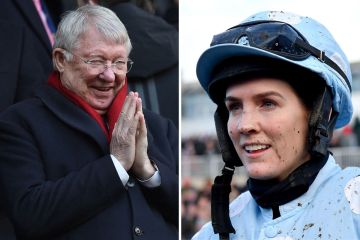 “But he came out of the woodwork, he’s obviously trained very hard and he’s smashed his first victims in the ring, and he’s lined up a few more.

“Massive size difference, but there is between me and Thor, and Mike Tyson is living proof that size doesn’t really matter in the ring.

“It’s about what you do in there, how fast you are, how powerful and agile you are. That’s what matters.

“I would probably want five minimum, £5million. So yeah, I’d fight Jake Paul for £5m. So Jake Paul bro, let’s get it on after Thor, eh?”

Paul has won all five of his bouts since turning pro, with four of his victories coming by stoppage.