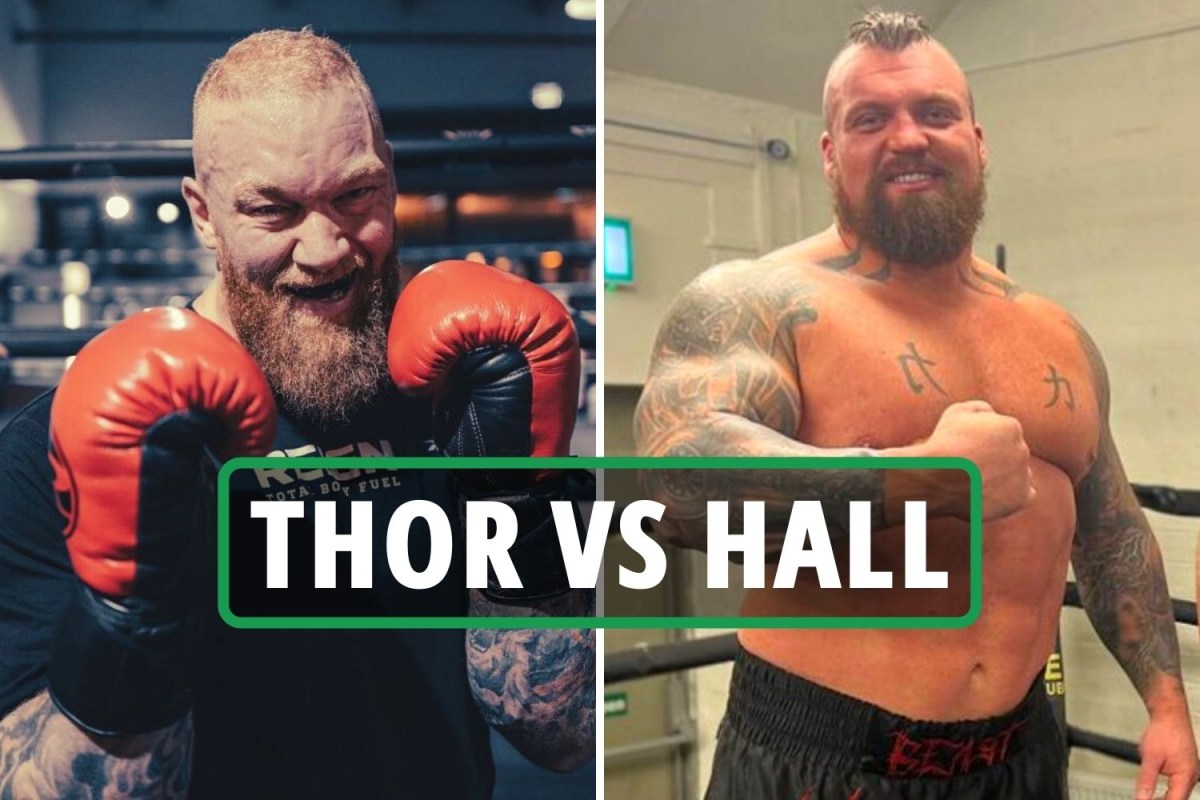 EDDIE HALL takes on his strongman nemesis Hafthor ‘Thor’ Bjornsson in the HEAVIEST boxing fight in history THIS WEEKEND.

The two big men are putting the finishing touches to their training in preparation for their mega grudge fight, which is just around the corner.

Both of the strongmen rivals have undergone dramatic body transformations, with Hall revealing he cut down to 25st 5lb in the summer.

But that is still over two stone heavier than Nikolai Valuev, the heaviest champion in history.

When is Eddie Hall vs Hafthor Bjornsson? 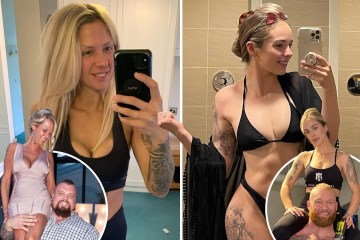 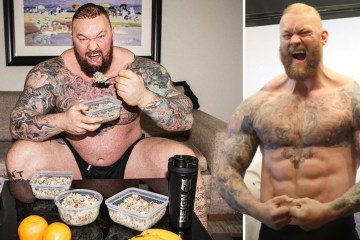 What live stream and TV channel is Eddie Hall vs Hafthor Bjornsson on?

Eddie Hall vs Hafthor Bjornsson will be shown live on SEGI.TV for FREE.

Expect the live stream to get going from 8.30pm UK time, with the main event to start soon after at 9pm.

What are the fight rules?

The big fight will take place across 6x2min rounds.

The fighters will be wearing bigger 12oz gloves, as apposed to the usual 10oz gloves for heavyweights.

How do the fighters compare?

Eddie Hall on Thor’s body transformation: “Thor, for whatever reason, looks like a skinny dog on heat.

“For me, it’s just stupid. It’s supposed to be the heaviest boxing match in history, and he just looks ill.

“I think he has genuinely got a problem with cardio. I don’t think he can sustain the full six rounds. I believe that’s why he’s lost so much weight.” because his fitness levels are terrible.

“I’ve wanted an excuse to punch this man in the face for a long time. Where I’m from, if someone burns you, you bite their nose off.”

Thor: “Eddie Hall, you better be training your a** off.

“Because I’m coming for you, and I’m knocking you out – you’re going down.

“I respect you as an athlete, and I know you’re training hard, but I am going to knock you out, see you soon!

“Don’t miss my fight with Eddie Hall, it’s going to be a blast and I promise you I’m doing whatever I can to knock him out.”