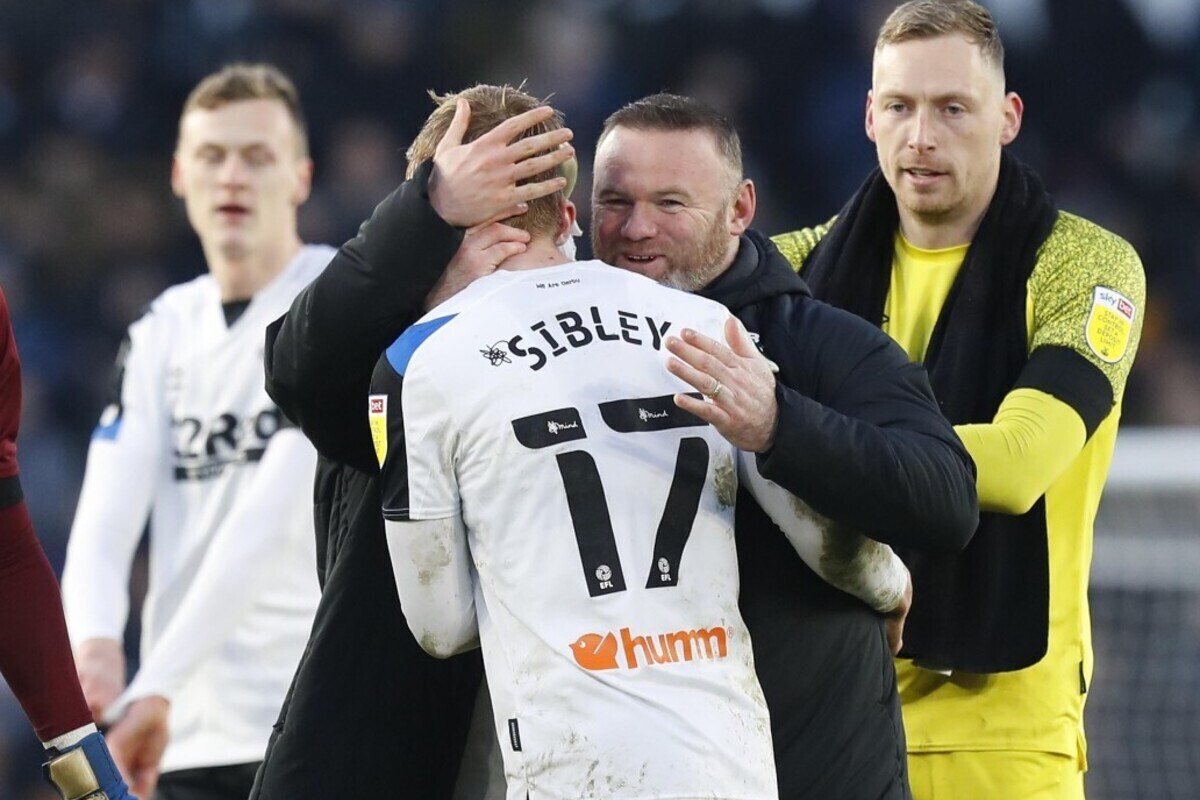 THE EFL have warned Derby County’s future hangs in the balance after administrators Quantama failed to provide an update on the takeover situation.

Quantama were given a deadline on Tuesday to provide information to the EFL but they have failed to provide proof of funds to see out the season or identify a possible buyer.

The EFL are growing increasingly concerned by Derby’s position with there seemingly being no progress made since the club was placed into administration in September.

An EFL statement reads: ” The EFL notes the statement issued today by Quantama (administrators) but remains deeply concerned at the lack of any form of substantial progress in respect of the outstanding matters affecting the club.

“Despite requesting an update almost 48 hours ago there has been no communication from the administrators with correspondence and calls from the EFL going unanswered.

“As a result, the EFL still has no further information don’t the preferred bidder status or evidence of funding until the end of the season and has advised the administrators that the lack of progress on these two critical issues, amongst others, is threatening the very future of Derby County.

“The EFl has once again written to the administrators requesting an immediate response to its questions so that the necessary and outstanding clarification is provided, not only for the League, but also for the benefit of the club’s other stakeholders, including its supporters and the local community.”

Derby were given hope of a takeover after reaching an agreement with Middlesbrough owner Steve Gibson over the club’s £45million legal claim made against the club.

But any prospective bidder would have to place down a £5m deposit to give to Quantama to show they are serious about buying – a sum they will not get back if they do not purchase the club.

A future owner would also face a myriad of other problems should they complete a takeover.

Derby face a 15 point deduction next season over their inability to pay back tax owed.