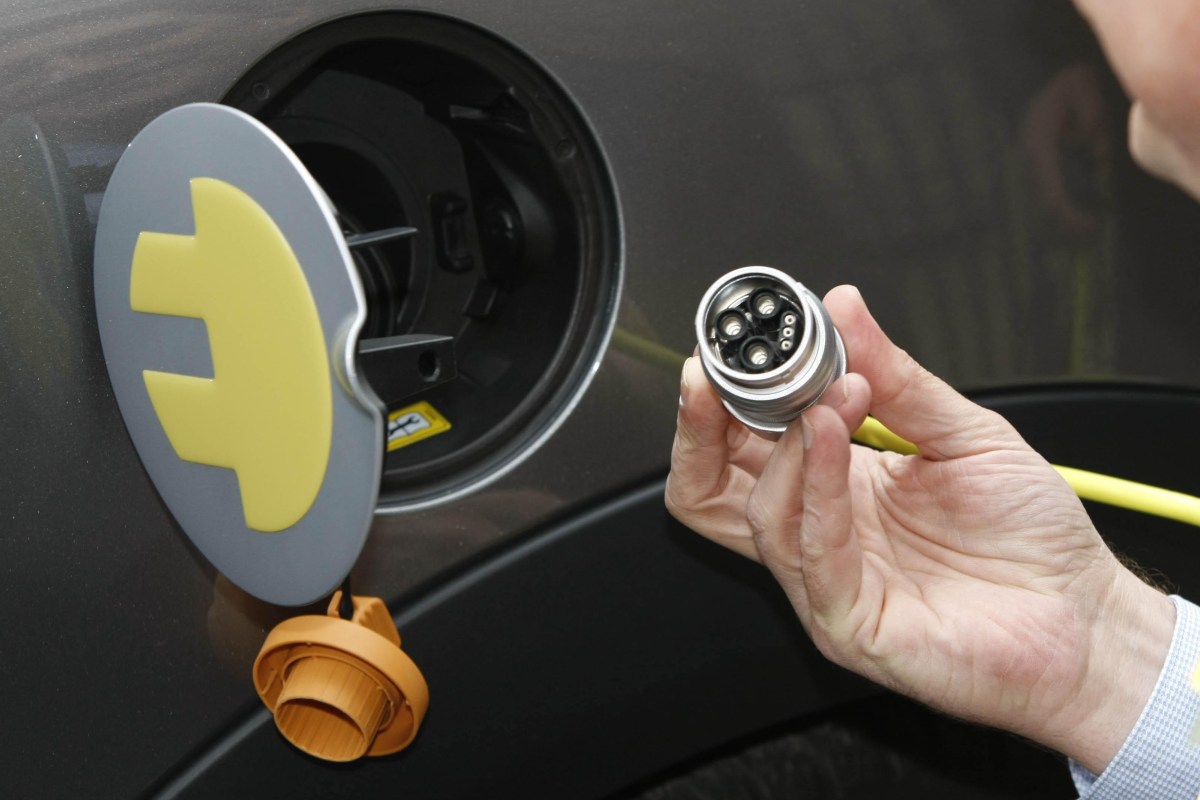 NEWLY-built English homes will need to have an electric car charging point installed, according to recently unveiled government plans.

As well as housing developers being forced to adopt the Road to Zero Strategy into their projects, Transport Secretary Chris Grayling is also considering adding thousands of park-and-charge spaces to new street light poles.

Office blocks may need to provide charge points too, with the government pushing electric vehicle uptake ahead of the 2040 ban on the sale of petrol and diesel cars.

With that in mind, Sun Motors has put together a countdown of electric models with the longest range.

Tesla’s Model S saloon and Model X SUV sit at the top of the table alongside Jaguar’s award-winning I-Pace.

In terms of efficiency, the entry-level Hyundai Ioniq Electric is the best reasonably-priced car that uses the least energy.

It uses 14.4kWh per 100 kilometres in real-world figures, according to charging point information platform Zap-Map.

The cheapest electric car on the market is Renault’s scooter-like Twizy, but that comes with the caveat of only being able to travel 50 miles on one charge.

A recent survey by Go Ultra Low revealed that Brits know very little about electric vehicles, with almost half unsure if they can be put through a car wash.

The public also believed it costs £21.54 on average to fully charge a plug-in, when in actuality a Nissan Leaf would cost £3.64 at home overnight.

Mr Grayling will say on the launch of his new green vehicle plans: “The Road to Zero Strategy, combined with the measures we’ve already introduced, will mean Britain now has one of the most comprehensive support packages for zero-emission vehicles in the world.

“We want the UK to become the best country in the world in which to develop and manufacture zero-emission vehicles.

“The prize is not just a cleaner and healthier environment but a UK economy fit for the future and the chance to win a substantial slice of a market estimated to be worth up to £7.6 trillion by 2050.”