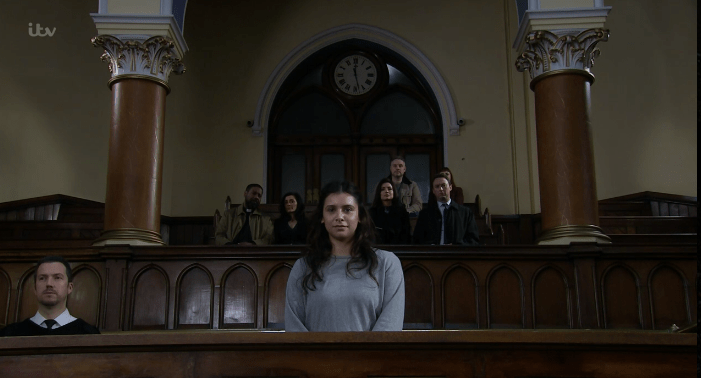 EMMERDALE fans are in shock after Meena Jutla entered her pleas for her crimes in court.

The serial killer – who is played by actress Paige Sandhu in the ITV soap – was charged with 15 crimes in tonight’s episode.

But while she plead guilty about the kidnap and attempted murder of her sister Manpreet – it was a different story for her more serious crimes.

With the murders of Leanna, Ben and Andrea, Meena plead not guilty – forcing her survivors to go to trial.

Viewers are in shock at the shock twist.

One wrote: “Meena really relishing it. Putting poor Liam through a trial is pure evil #Emmerdale.” 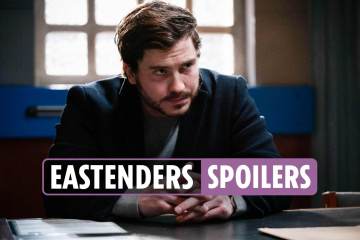 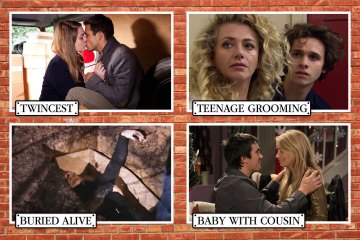 A second said: “Meena is so vile & she hasn’t got a conscience!”

Later Manpreet struggled to cope with the pressure falling on her to put Meena away for good.

She is the only witness to all of Meena’s crimes and faces giving evidence in court about it all.

However just the thought of it has pushed her over the edge.

The doctor suffered a series of panic attacks over it in the episode.

At the end of the episode she passed out in her car after a violent panic attack saw her screaming in anguish.

When she came to she found herself in the middle of the woods at night.

But instead of driving home, she got out of her car and wandered further into the night.

Will she be OK?