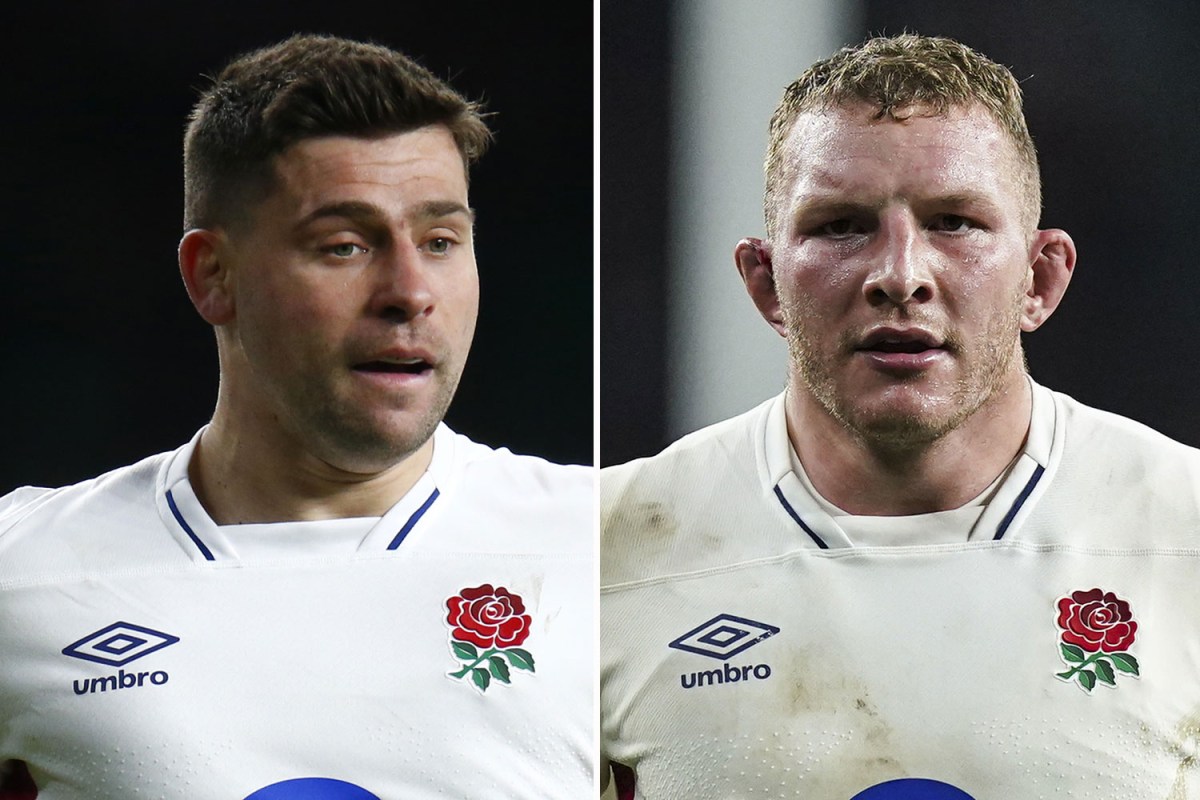 Bath flanker Underhill has not featured for the Red Rose since the Twickenham win over South Africa in November after a series of concussion issues.

England’s most capped player, Youngs, starts against France in Paris[/caption]

But he has been able to take a full part in training this week and with Tom Curry ruled out with the hamstring injury sustained against Ireland, and returns for the Stade de France showdown.

Youngs, England’s most-capped player, comes back in at scrum half instead of Harry Randall, in a signal that Jones intends to target potential French weakness under the high ball.

That is also part of the thinking behind Freddie Steward moving from full-back to right wing to replace the axed Max Malins, with George Furbank in at 15.

In the pack, Will Stuart comes in for Kyle Sinckler, who moves to the bench after a head injury assessment last weekend.

And Nick Isiekwe gets the nod to play alongside Maro Itoje at lock after Charlie Ewels’ red card and three match ban, with no place in the 23 for Joe Launchbury.

Jones, who again names Courtney Lawes as skipper, said: “This is our strongest 23 for the game against France.

“We are disappointed not to be in the contention for the trophy but last week’s effort against Ireland was full of pride, energy and tactical discipline.

“We have focused on refreshing the team this week and we are ready to empty the tank on Saturday.”

Most read in Rugby Union


Which Six Nations rugby games are on BBC and ITV?

Jones’ side will be desperate to avoid back-to-back defeats, and a third of the tournament, in what is sure to be an electric Stade de France atmosphere.

Les Bleus can secure a first Grand Slam since 2010 with victory at home.

Only England stand in the way of Fabien Galthie’s swashbuckling side going the campaign unbeaten after they despatched Italy, Ireland, Scotland and Wales earlier in the competition.