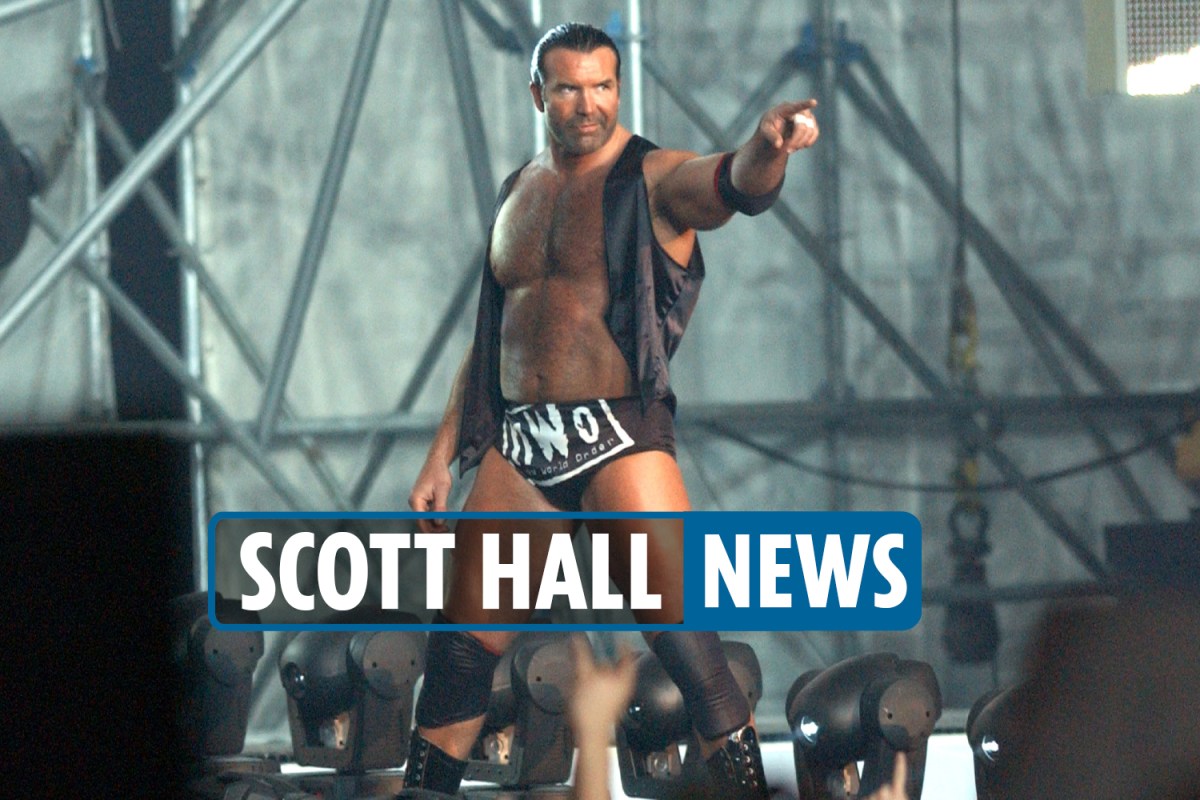 HALL of fame wrestler Scott Hall, who is professionally known as Razor Ramon, passed away after being taken off life support Monday afternoon.

WWE broke the news of the retired wrestler’s death at the start of its show, Monday Night Raw, on March 14.

Earlier this month, Hall, 63, was rushed to the hospital after falling and breaking his hip.

He then suffered three heart attacks after a blood clot got loose, and was placed on life support.

Many of the former wrestler’s friends took to Twitter to pay tribute to the star, including Dwayne ‘The Rock’ Johnson and Paige.