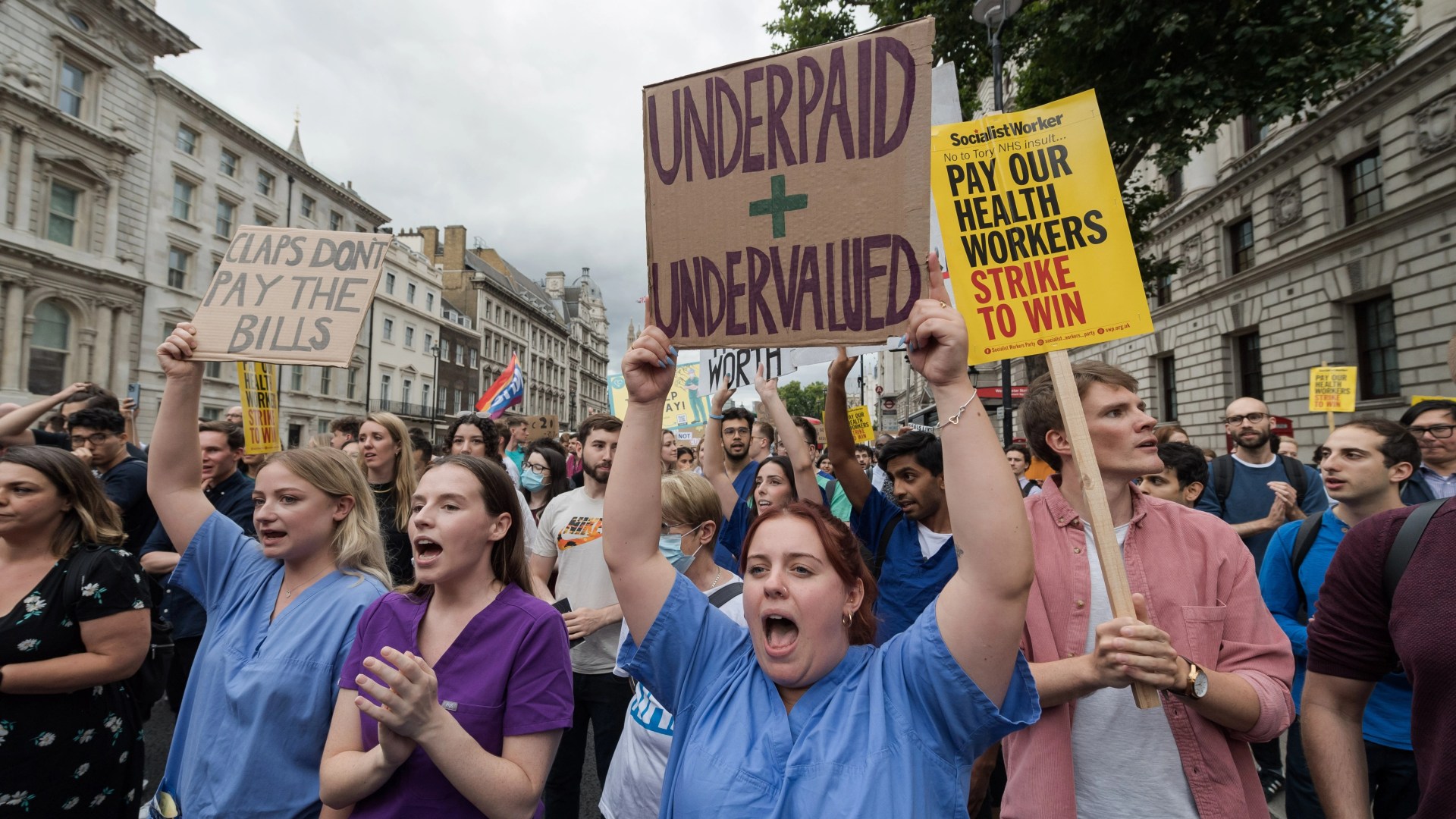 NURSES will hold strikes just days before Christmas as they step up their campaign for better pay.

Union members from the Royal College of Nursing will hold their first ever walk-out on December 15 and another five days later, on December 20.

The first of it’s kind industrial action is likely to cause huge disruptions within the NHS over both winter and the spring as cases of flu and RSV begin to surge.

The decision to strike just days before Christmas is being taken after ministers turned down the RCN’s offer of formal negotiations.

The move marks a winter of discontent as rail workers, posties and civil servants cause huge disruption to the public. 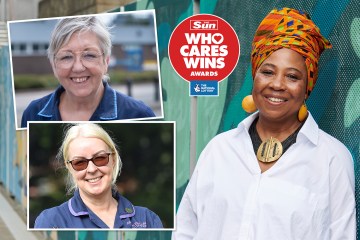 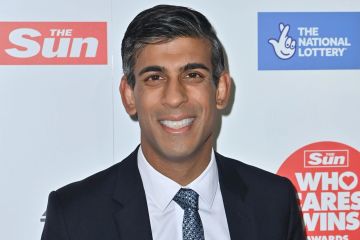 “They have the power and the means to stop this by opening serious talks that address our dispute.

“Nursing staff have had enough of being taken for granted, enough of low pay and unsafe staffing levels, enough of not being able to give our patients the care they deserve.”

Will nurses at your hospital or NHS trust go on strike?

Here’s the full list of hospitals that will go on strike between the end of this year and May 2023.

A ballot among hundreds of thousands of Unison members closed yesterday, and midwives and physiotherapists are voting on potential walk-outs too.

Junior doctors will vote in January.

Health Secretary Steve Barclay said: “These are challenging times for everyone and the economic circumstances mean the RCN’s demands, which on current figures are a 19.2 per cent pay rise, costing £10billion a year, are not affordable.”

He added: “Our priority is keeping patients safe. The NHS has tried and tested plans in place to minimise disruption and ensure emergency services continue to operate.”

“Patients already can’t get treated on time, strike action is the last thing they need, yet the Government is letting this happen.