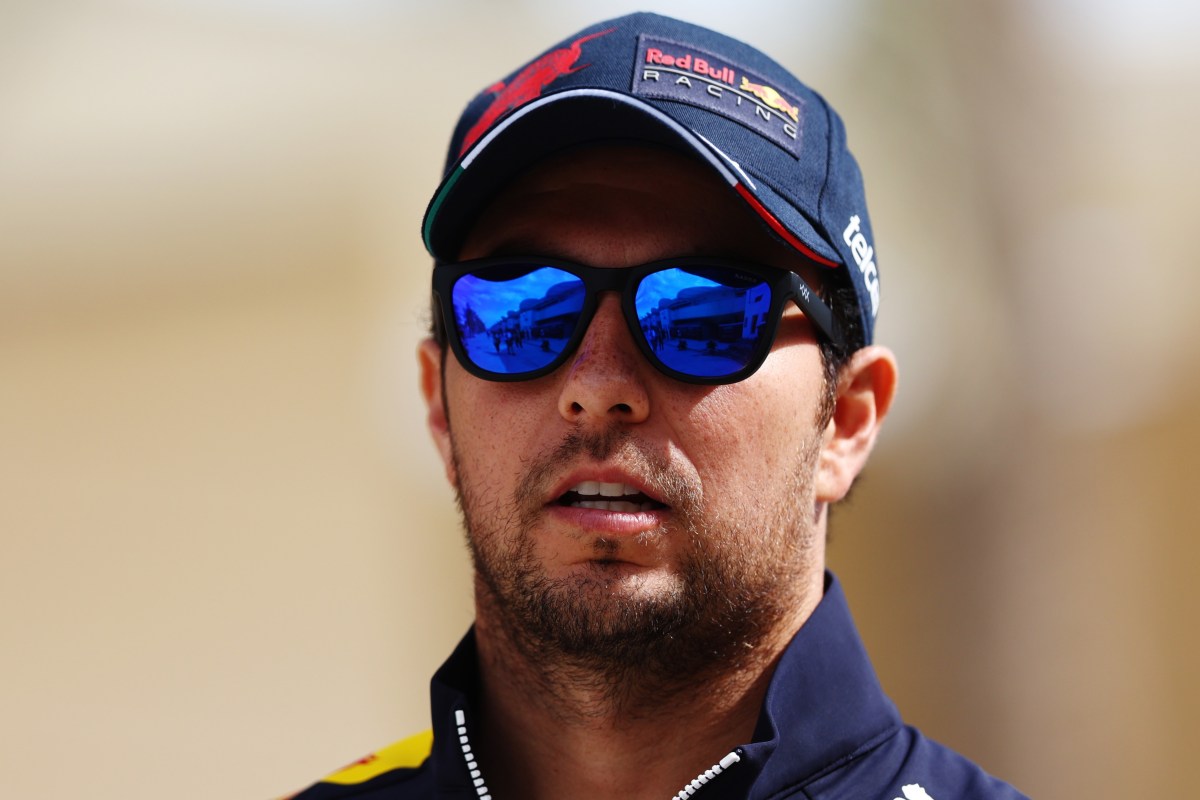 FORMULA ONE drivers should be allowed to race – even if they are testing positive with Covid, according to Sergio Perez.

The Red Bull racer was the first F1 driver to be hit by the disease and was forced out of the British GP in 2020.

Sebastian Vettel became the latest driver to be ruled out with covid and will miss this weekend’s season-opening race in Bahrain.

The four-time world champion will be replaced by super-sub Nico Hulkenberg, who filled in for Perez at Silverstone while McLaren’s Daniel Ricciardo is back this weekend after missing testing for the same reason.

And Perez says that with restrictions lifting across the world, now is the time for F1 to open up talks on allowing drivers to race if they feel well enough.

He said: “There’s so much we’ve learned with Covid now. There is only so much you can do. 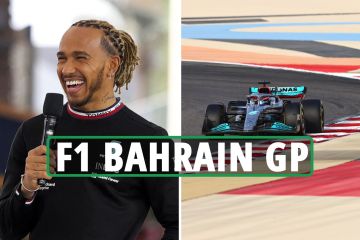 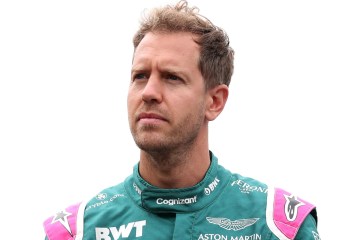 “If you want to look after yourself, stay at home for 24 hours and cook for yourself and do everything on your own.

“There is so only much you can do. I think it’s just luck dependent. It is difficult to not do anything.

“I’m just very sorry for Seb and for Daniel, but it can happen to anyone.

“Going forward it’s something that we should discuss.

“Whether we allow the drivers to race with Covid, if the symptoms are mild.

“These days if you’re feeling bad, obviously the drivers can be the judge, but I think it makes sense to have a discussion.”

The Bahrain Grand PRIX is due to get underway 3pm UK time.